Pause And Better Monetize Your App With Kiip

The classic mobile conundrum is this: how to make money from your mobile app? As mobile continues to boom and more apps are being made, it’s a problem that has yet to really be answered. Mobile ad networks are popping up left and right, with some startups experimenting with new techniques (i.e. TapJoy). But through it all, it’s the mobile rewards company Kiip that seems to be redefining how we think about mobile advertising.

A pause, that momentary beat in your everyday life that connects two sequences of action, is at the heart of Kiip’s mobile rewards strategy. In every game and mobile app, there is at least one moment of pause in its natural flow. We’re accustomed to just sitting there for that brief period and waiting for the task to restart. It’s this very natural moment of inaction that Kiip takes advantage of and monetizes for developers. 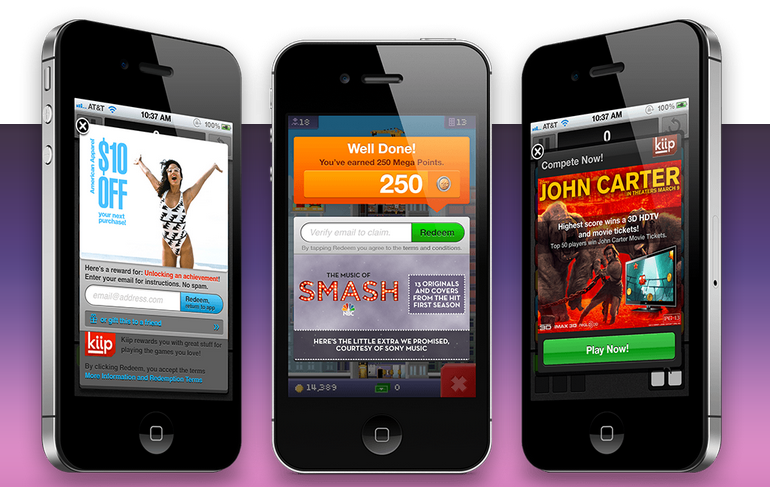 It’s in these natural pauses in game play that Kiip offers in game rewards, directly from brands. Instead of playing the eyeball game that most mobile advertisers play (CPM model) Kiip leverages a user’s behavioral elements. Within the flow of the game, users can earn real rewards, like a Starbucks gift card. But gaming isn’t the only type of app Kiip can work with.  CEO Brian Wong illustrated how big his vision is as he described how Kiip works with a non-gaming app, and it goes back to pauses.

Remove a pause in the context of game play and think of all the pauses in the other apps you use on a daily basis.  That’s a lot of opportunity for app developers to monetize their apps more effectively. For example, when you upload a photo to your favorite photo-sharing app, there is always a pause as it loads for upload. What do you normally do in this time? We have become so accustomed to these pauses, that we don’t realize how many we experience in a given day. More pauses filled, means that Kiip can become the consumer brand name that Wong envisions for his startup. 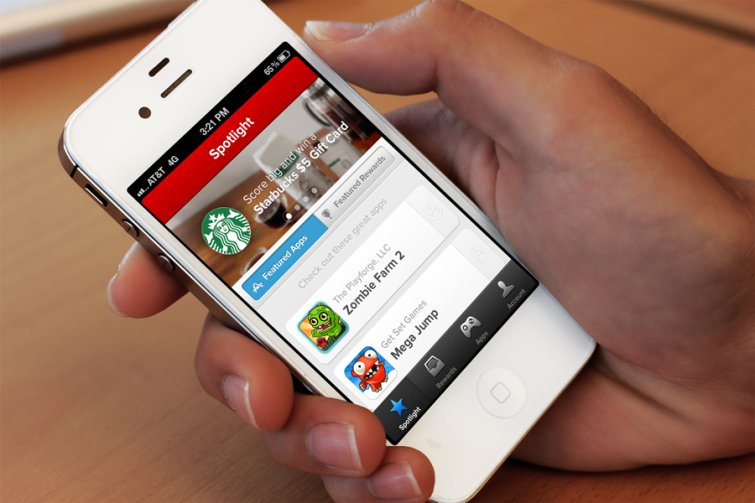 In an effort to build this consumer brand, Kiip’s in-house sales team works hard to build relationships with relevant brands to bring the most valuable rewards to users. Wong sees Kiip at the intersection of the virtual and real worlds, which is the reason why Kiip developed their very own mobile app. They wanted to better facilitate online behavior with offline purchases.

Kiip’s app, which is live for Android and coming soon to iOS users, was created due to customer demand. Many of their happy users were accumulating rewards, but getting them lost in their email. By keeping each reward a user earns in Kiip’s app, there is no question where they need to go inside their phone to redeem the reward. This is also how Wong sees his company affecting real life consumer behavior. Now, when you earn a $5 gift card at 7-11, it’s much easier to redeem your reward. Gone are the days of mail in rebates. Kiip is bringing instant rewards for natural, in game play.

Wong informed me that banner advertising in mobile is not going away. While banner ads will remain a staple of mobile advertising, Wong sees his company as the future of mobile advertising. The key is building better relationships with brands and their customers. As someone who despises having a banner ad pop up in an app after I complete a function, I welcome a future with more Kiip integration. 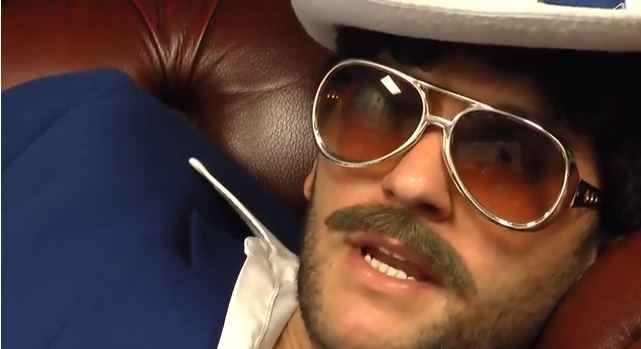