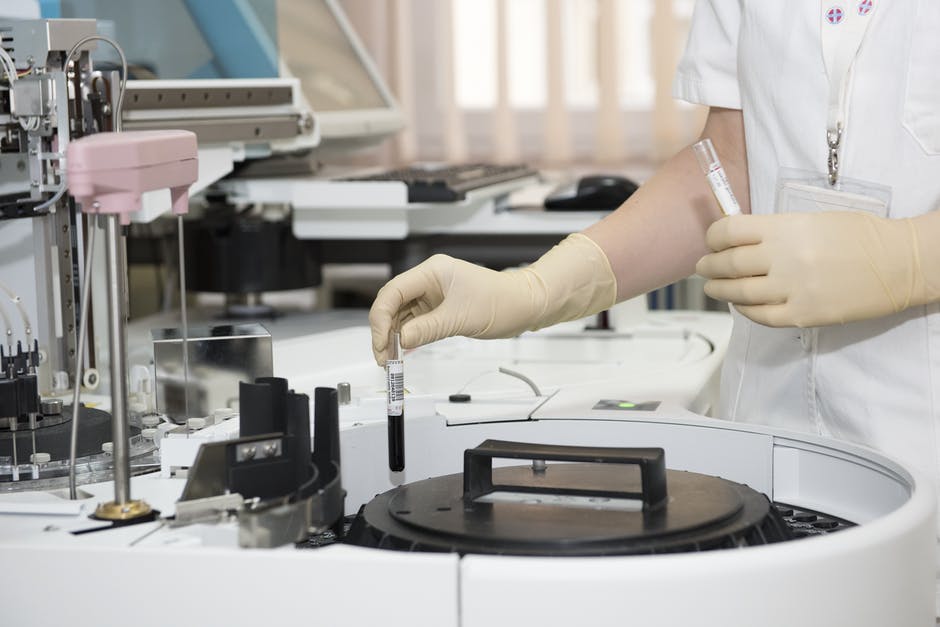 Biomedical startups in the Midwest flourish after 2016 investment increase

Healthcare and biomedical startups in the Midwest attracted massive investments in 2016, creating a financial bonanza that is already resulting in new treatments and cures for tough and neglected diseases.

The Midwest Healthcare Growth Capital Report, released by Cleveland-based accelerator BioEnterprise earlier this year shows that biomedical startups in the area raised $1.7 billion in 2016. An additional equity of $200 million was injected into the industry compared with last year, driven by a 20% increase in the number of investors.

While comprehensive, the report includes 375 companies – representing only a fraction of the burgeoning biomedical industry of the area. Other Midwest healthcare startups have made great strides to change the world for patients worldwide, one disease at a time.

Through innovation fueled by successful funding, certain companies at the intersection between technology and medicine are developing new ideas and cures.

At Recursion Pharma in Salt Lake City, scientists are using state-of-the-art imaging and machine-learning software to process thousands of pictures of cells with genetic defects. The data collected has yielded promising leads for dozens of illnesses, from image-based diagnostic methods to susceptibility to treatment with pre-existing drugs.

Their techniques are also providing valuable insight on the inner workings of diseased cells, resulting in numerous scientific publications.

Thanks to $2.5 million in funding secured in November 2016 and an additional $4 million credit in February 2017 for a total equity funding of $15.35 million since 2013, Recursion Pharma can continue to develop “Platform 2.0,” an enhanced system for their revolutionary approach, moving away from the ‘catch-all’ paradigm of modern medicine and toward personalized treatments.

For example, their work on a rare disease called ataxia-telangiectasia has provided hope for the 1 in 100,000 people it affects worldwide. There is not yet a cure for this severely disabling genetic condition; patients suffer from neurological problems from early childhood and are prone to developing cancerous tumors.

Thankfully, certain compounds identified as possible cures for this disease during Recursion Pharma’s research are close to gaining FDA approval for testing in humans, which could result in a massive increase in the quality of life of ataxia-telangiectasia patients.

Some other medical issues require simpler and more immediate solutions. IschemiaCare, an Ohio-based startup, is currently on the last stages of clinical trials and the beginning of commercialization of their flagship product: a blood test that allows physicians treat stroke patients better, thanks to genetic marker analysis that predict the type, cause and risks of the stroke for a specific individual.

To this end, the company secured $2.29 million in venture capital from an undisclosed source earlier this year on top of $1.7 million in late 2016, around 40% of its total funding since it was founded in 2002.

As stated by entrepreneurial guru Paul Graham on startups: “the only essential thing is growth.” Big and small companies in precision medicine and biomedical innovation in the Midwest certainly are certainly growing fast – and making the world a better place while at it. 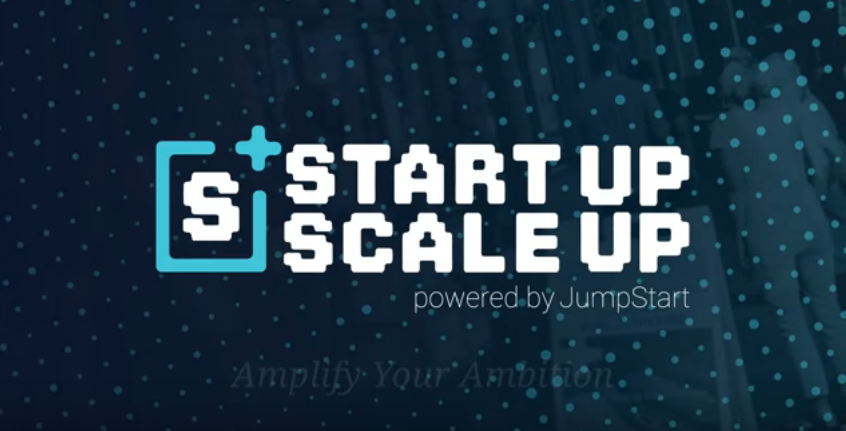