LipoSpectrum Fighting Cancer, One Fatty Acid At A Time

Last year, an entrepreneur named Milind Sant and his company, LipoSpectrum, received $50,000 from the Arch Grants business plan competition, which provides equity-free grants to startups willing to remain in, or relocate to, St. Louis.  The funding is helping Sant keep the lights on for now as he seeks other venture capital funding, as well as entrepreneurial resources such as the connectivity provided by entities like Accelerate St. Louis which helps connect entrepreneurs to regional resources and investors.

But Sant’s grant culminated a journey that began some than 20 years ago when he got the horrid news that a close friend, just 38 at the time, had died of a massive heart attack. He was physically fit and had “normal” levels of cholesterol, yet it turned out he had four arterial blockages. Sant was certain that lipids, those fatty acids that occur in all living organisms, were at fault.

“So many people have terrible numbers but are perfectly healthy, and so many people are doing nothing wrong but are dying,” Sant, 53, said. “I believed there had to be a molecular-level difference in the lipids in their blood.”

That belief stayed with him.  Over the years it broadened out to a belief that lipids were the undetected culprits in cancer and other diseases as well. And that belief is the underpinning of LipoSpectrum, the firm he founded in St. Louis in 2008 which has developed a blood test to spot markers of cancer.

“My ultimate dream is that we learn the molecular level mechanism of a disease, and that leads to a cure,’’Sant said

Simply stated, Sant believes that doing lipid analysis on the blood of people with various cancers, then comparing them with blood samples of close relatives who are healthy (thus ruling out genetic variances) could help pinpoint the errant lipid counts associated with cancer.  If enough people participated, he could cross reference samples to rule out environmental factors as well – for example, if a cancer patient in New York had a healthy brother in Los Angeles, the brother’s blood could be compared to that of an unrelated cancer patient in L.A. as well as to that of his New York kin.

He recently met a woman who is among the few to have survived pancreatic cancer, and he is eager to analyze her blood and that of her relatives. Sant’s goal: analyzing as many as 10,000 blood samples, half from pancreatic cancer patients, half from healthy family members. He hopes that potential study participants will identify themselves, and offer to pay the costs associated with their blood tests – in essence, citizen-supported science.

“Family members want to contribute to the science of cancer research,” he said.

Sant’s founding a company was probably inevitable. Well before he left his native Bombay (not yet Mumbai) in 1984 to get a doctorate in organic chemistry from Texas Christian University, he’d founded a  private library, a small publishing house and a bookstore, the latter two of which his brothers still run. “I always knew I liked the freedom of running a small business,’’ Sant said.  “I always said I’d sweep the floor in the morning and beg the banks for money in the evening.”

He did his time in corporate America first, though. He worked with medicines at Pharm-Eco, with precious metals at Johnson Matthey, and with fine chemicals at Sigma Aldrich. He switched back and forth between research products and helping to commercialize them. He loved both sides, so in 2002 he went for an executive MBA at Washington University in St. Louis. “If you only have a Phd people think you’re a science geek,” he said.

Wash U. not only granted him his degree, but also hired him to sift through its patents and nascent technologies, to gage which ones were best suited for commercialization.  One of those technologies was a way to separate lipids down to their molecules, a much finer separation than had been available. “I was always looking for a product to start a company, and this one spoke to me,’’ he says simply.

The company’s interests are simultaneously focused and eclectic. Blood analysis is a top priority, but he is thinking of applications for biofuels as well. “We store our excess energy as fat, and so do plants,’’ Sant explained.

He’s tracking a project to analyze algae in the cold, salty waters of Antarctica, to see if they are good for fuel – and if so, if the conditions in which they grow can be replicated in more temperate climes. Sant is looking at a project to efficiently extract lipids from oilseed. And why stop there?  He recently talked to a potential investor about using lipid analysis to analyze beef from different cows, information that could be of use to cattle ranchers.

Sant’s mother died of breast cancer, so that is up there with pancreatic cancer as his top research priorities.

“They (family members) worry, am I next?” Sant said, but he believes that blood tests can find many forms of tumors long before they are big enough to show on mammograms or other imaging tests. “If I can make the contribution of early diagnosis of these diseases via blood tests, I will be fulfilled.” 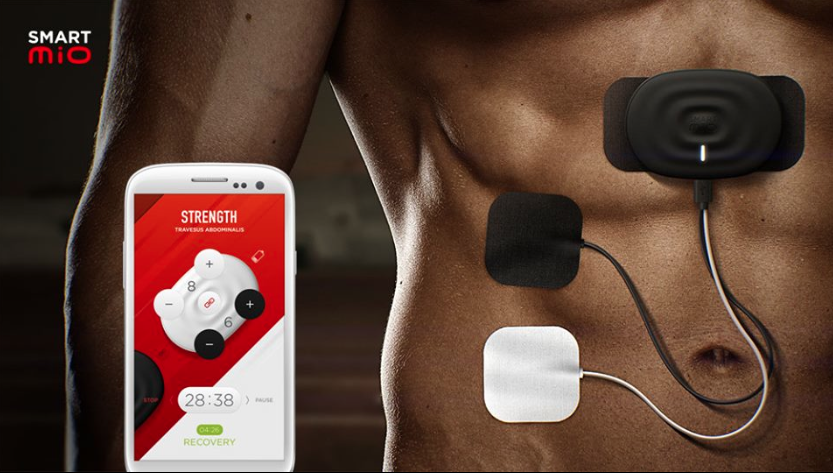