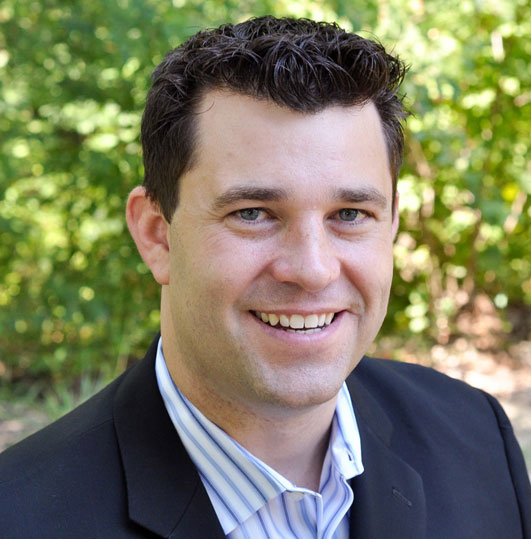 In 2011, Dr. Chad Stiening decided he needed to move his company Kypha from Louisville, where he founded it, to his hometown of St. Louis, Missouri. Stiening felt both he and the company needed a region that could support the aspirations that he and his founding partner – Dr. Paul Olson – had as serial entrepreneurs, including sufficient early-stage capital, talent and a supportive ecosystem.

Today, that move was rewarded as Missouri Governor Jay Nixon presented Stiening with the prestigious 2013 Governor’s Entrepreneur of the Year Award, annually given to a principal with an entrepreneurial company who has demonstrated significant leadership in launching a new business, creating private sector employment opportunities through an innovative business concept, or developing a new technology or adopting/applying an innovative manufacturing process.

“I’m deeply honored as it reflects how nurturing and supportive the region has been, and it gives me a chance to recognize that nothing I’ve done to date would have been possible without the support of so many others,” Stiening said at a luncheon in Kansas City. “I am so thankful to my wife Amelia, who pushed me to take the entrepreneurial leap with our second child on the way and no financial safety net; and my partner Paul Olson, who parlayed a successful exit with his prior venture and invited me to join him in pursuing another startup.”

Kypha (Kypha.net) is an early-stage life sciences company developing technology and products focused on improving the way autoimmune and inflammatory disorders are monitored and treated. With a core team of nine, plus an extensive network of scientific advisors, clinical collaborators and business mentors — the company has leveraged nearly $4.5 million in Federal grants, regional funding and private capital to complete development of its COMPACT testing system and advance its first three tests toward FDA clearance and commercial launch in 2014.

“I really love the process of taking a great idea and turning it into a useful product that benefits medicine and human health,” Stiening added.  “I can’t imagine a more rewarding job.”

COMPACT is a rapid point-of-care diagnostic platform comprising a small, portable reader and disposable tests that use a single drop of blood or other sample to quickly measure specific markers of inflammation in the body – such as that associated with traumatic injury or autoimmune disease. The goal is to allow superior monitoring of at-risk patients by measuring changes in inflammation and disease activity with greater precision and in near-real time, thereby aiding medical professionals in making earlier, more effective clinical intervention decisions.

“We’re focused on providing clinicians with new and improved tests to monitor inflammation and disease activity with an unprecedented combination of accuracy, speed and ease-of-use,” he said. “We’ve advanced three tests through product development and clinical research studies thus far, collaborating with key opinion leaders and renowned physicians in our primary fields of rheumatology and trauma.

While Kypha speeds toward FDA approval for its first COMPACT tests in 2014, the company anticipates another round of funding in the next six months.