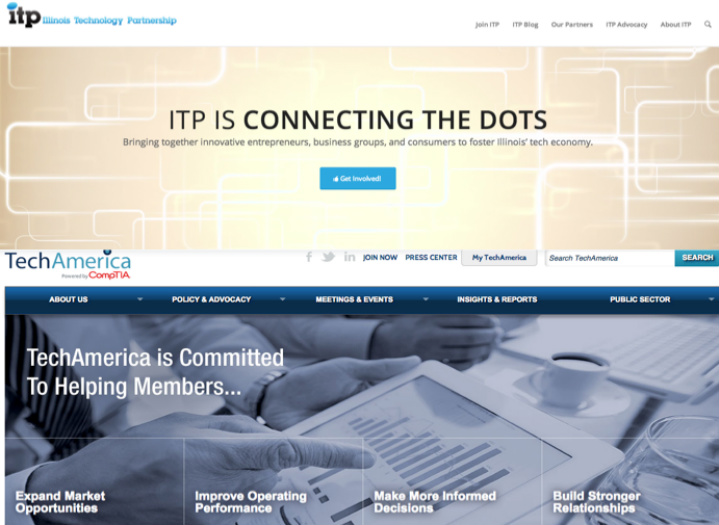 TechAmerica powered by CompTIA and the Illinois Technology Partnership (ITP) today announced their support of the new Illinois technology and innovation caucus, co-chaired by Illinois State Senator Michael Hastings (D – Matteson) and Representative Arthur Turner (D-Chicago). The bi-partisan caucus will keep legislators informed of the critical issues facing Illinois’ tech community so educated decisions regarding technology policy can be made. 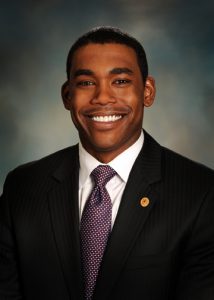 TechAmerica is the national public sector and public policy division of CompTIA, committed to driving the competitiveness of the U.S. technology sector. The Illinois Technology Partnership (ITP) is a non-profit advocacy group focused on creating a robust technology sector in Illinois.

Representatives from both groups joined other Illinois technology leaders to meet with Senator Hastings and other state legislators for a roundtable discussion in August. The discussion covered the ways that technology continues to play a critical role in economic growth and job creation, and the need for legislators to stay informed of the industry’s needs in its quest for continued growth.

“On behalf of our TechAmerica members, I want to thank Senator Hastings and Representative Turner for launching this caucus. Many states are recognizing the importance of technology in the global economy and acting accordingly,” said Alexi Madon, Director of State Government Affairs for TechAmerica. “Members of the technology and innovation caucus will promote improved tech policies in Illinois, which in turn can help the region as a whole increase opportunities for high-tech businesses.”

The new caucus will work with industry experts, technology businesses and consumers to address the technology-related needs of Illinois residents and businesses. Initiatives of the caucus are likely to include STEM education, research and development, venture and angel investment and ensuring Illinoisans have access to modern communications technology.

“Senator Hastings, Representative Turner and the members of the Illinois tech and innovation caucus recognize the important role tech plays in Illinois’ economy. Every business and resident in Illinois relies on technology, and it is one of the biggest job producing industries in our state,” said Lindsay Mullen, Executive Director of ITP. “We’re very pleased to see Illinois legislators recognize the importance of informed, modern technology policy to economic growth in our state, and we look forward to working with members of the caucus to create a positive environment for innovation in Illinois.”

The bi-partisan caucus aims to keep Illinois competitive in the global, technology-driven marketplace by encouraging the growth of the state’s high-tech sector. In addition, it will strive to develop the state’s talent pipeline through increased attention to technology education from an early age.

“Technology is the future of our state’s economy,” said Hastings. “As members of the Illinois legislature, it is our job to ensure that the people of Illinois have the resources and opportunities they need to succeed in the 21st century.”

The caucus’ legislative agenda will be announced in early 2015. 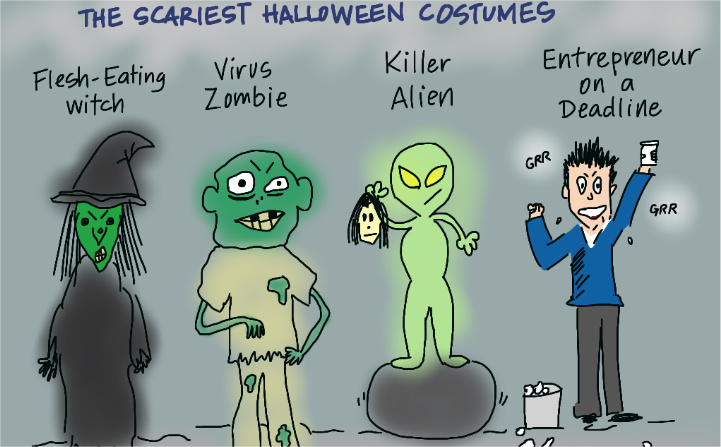 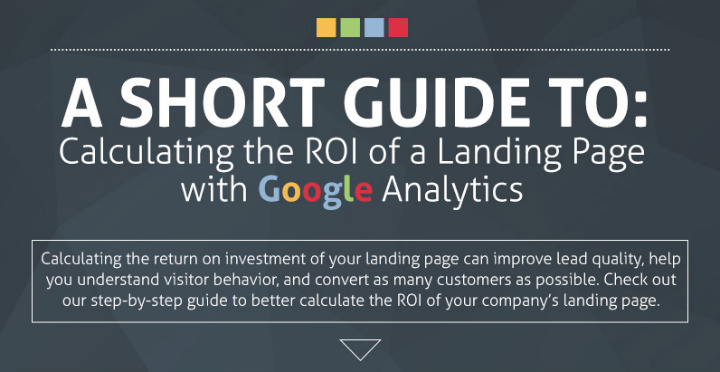 Calculating The ROI Of A Landing Page [INFORGRAPHIC]