Professor David Barnett is not your typical philosophy teacher. This University of Colorado professor is also a tech entrepreneur with a dream: creating a universal iPhone case that literally does everything. Barnett has spent the last year developing his iPhone case, PopSockets, which included over sixty cycles of designing and prototyping.

The back of the case has two strategically placed “pop sockets” that not only serve as the ultimate kickstand, but also keep your earbuds from ever getting tangled again. David not only created an awesome iPhone case, but he also has one of the funniest Kickstarter videos I’ve ever seen. Being a student of Philosophy myself, I couldn’t help but reach out to Professor Barnett and ask him a few questions about his awesome iPhone case design.

THE GIST- PopSockets is an iPhone case with expanding buttons for propping, gaming, holstering, headset management, and looking good. I invented PopSockets last year, and with the help of Speck Design am now ready to take it to manufacture. I just need funding for the hard tools; hence my Kickstarter.com project.

COMPETITION- I know of no company that combines all the above functions into a single case. There are a number cases available with kickstands, and they’re a few with headset management systems, too.

INVESTORS- I’ve not sought out investors, but a few people have expressed interest.

INSPIRATION- I wanted to find the most elegant solution to a family of problems I had with my own cell phone case — my headset got tangled and blocked the screen; my phone couldn’t prop up in various convenient modes, and I had trouble manipulating my phone with one hand. 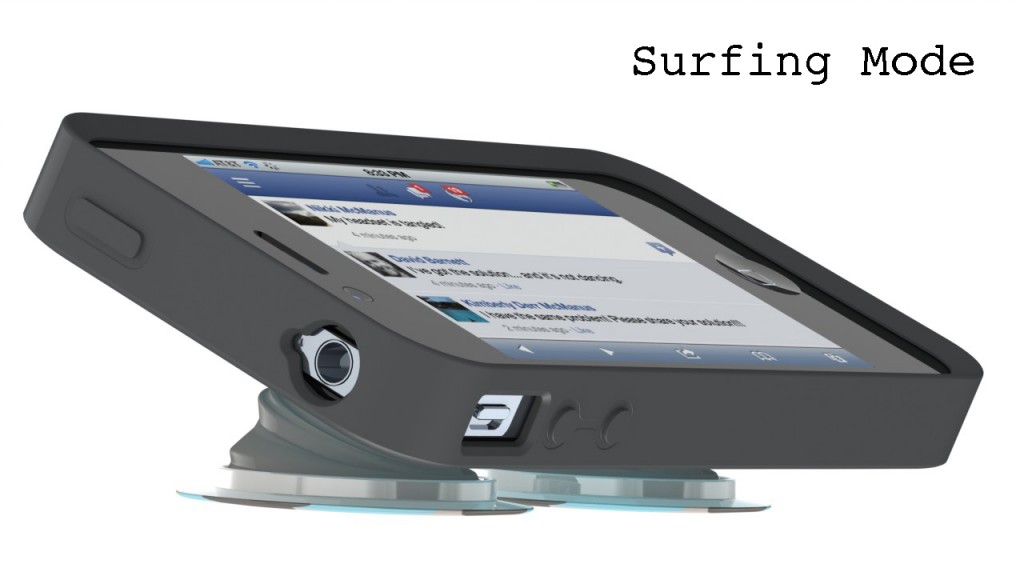 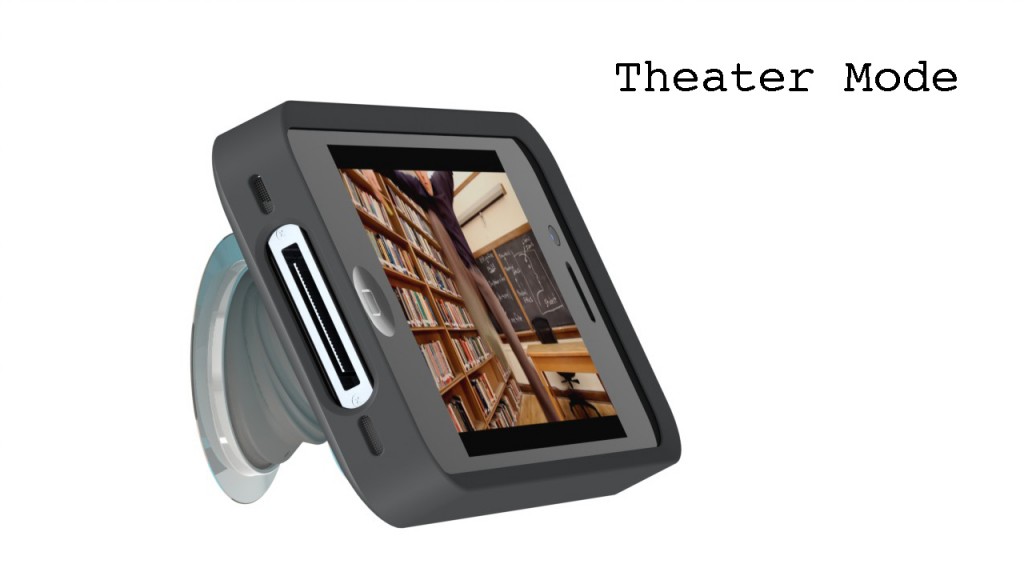 If successful, will you consider making a similar case for the iPad?
Yep. I already have the general design figured out.

Have you asked Siri any philosophical questions yet?
I don’t have the 4S, but I’ll borrow a friend’s and see what Siri thinks about truth, knowledge, and existence.

Can we expect a philosophy themed case in the future? Aristotle or Seneca perhaps?
Traces of PopSockets can be found in the writings of both Aristotle and Seneca, so it’s only fair to put their heads on the PopSockets sooner rather than later.

Why You Need to Be Aware of the UDRP