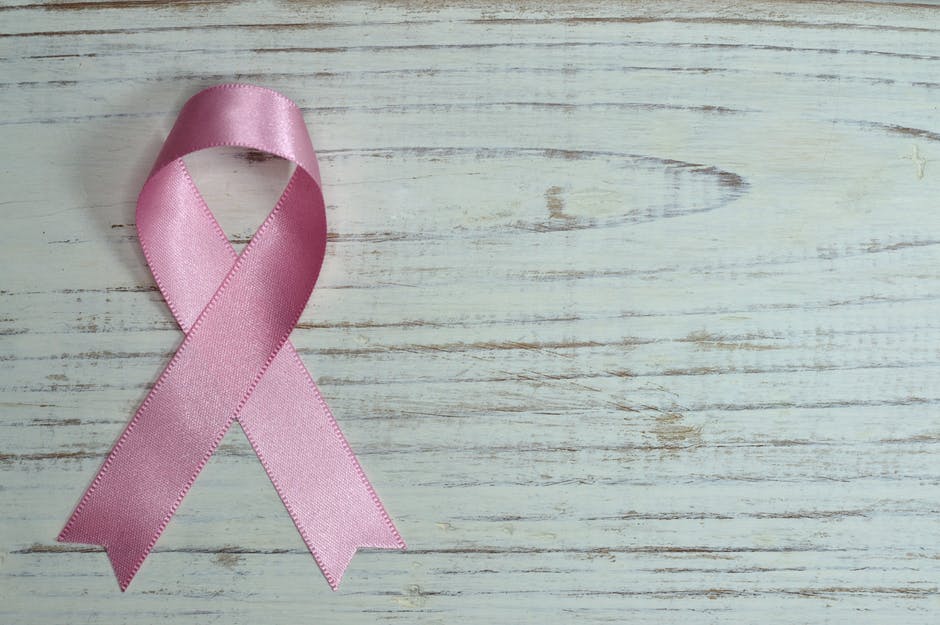 Inanovate, a biotech company working on early cancer detection, has decided to move its headquarters from North Carolina’s renowned Research Triangle Park to Sioux Falls, South Dakota, following a trend of startups flocking to the Midwest.

According to David Ure, the company’s founder and CEO, research and investment support in South Dakota is ultimately what enticed him to make the decision to abandon one of the nation’s most impressive research areas and make Sioux Falls the company’s new home.

The company had already established an office in Sioux Falls as a member of the Zeal Center for Entrepreneurship — Sioux Falls’ main hub of incubation and acceleration. However, the company hopes to raise an additional $2 million to expand and have a fully functioning central laboratory in the city by 2019.

The biotech startup has focused its efforts on developing an early detection technology for the recurrence of breast cancer and intends to use the facility for advanced blood analysis. The goal is to be able to detect recurrent cancer at a stage when it may still be curable.

While breast exams and mammography are extremely effective in the detection of breast cancer, those detection techniques cannot detect cancer recurrence after treatment. Instead, monitoring breast cancer post-treatment typically involves a physical check-up every six months, and often, detection is too late to offer effective treatment.

To tackle the problem, Inanovate developed its Bio-ID system which uses a compact bench-top analyzer and disposable test cartridges that allow the user to quickly and easily test blood samples for signs of recurrent breast cancer.

The company’s website states, “The Bio-ID lowers the cost and improves the accuracy of diagnostic tests by rapidly and precisely measuring the concentration of multiple disease related biological molecules (biomarkers) from patient blood samples.”

Describing the technology, Chief Operating Officer Rob Nelson is quoted saying, “We’ve patented a machine gun when everyone else is using a sniper rifle” — perhaps in reference to the iterative process involved in the analysis (as shown in the video below).

Inanovate has already experienced impressive success. In a 400 patient trial exercised in conjunction with Sanford Health, the company’s Bio-ID technology was able to accurately identify eight out of every 10 cases of cancer tested.

The company was recently awarded $2.3 million by the National Cancer Institute which it will put toward the extended trials for its technology with Sanford Health. The extended trials are now underway with a total of 1,000 patients.

If its technology can demonstrate repeated success, it has the potential to save tens of thousands of lives and improve the quality of life of millions more.

This announcement comes just one week before Breast Cancer Awareness month in October. 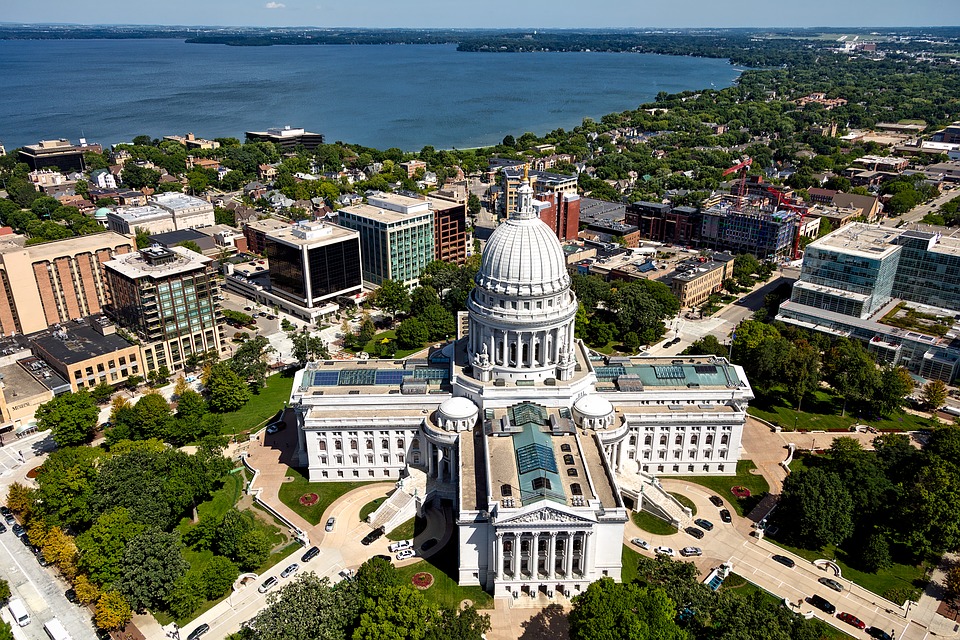 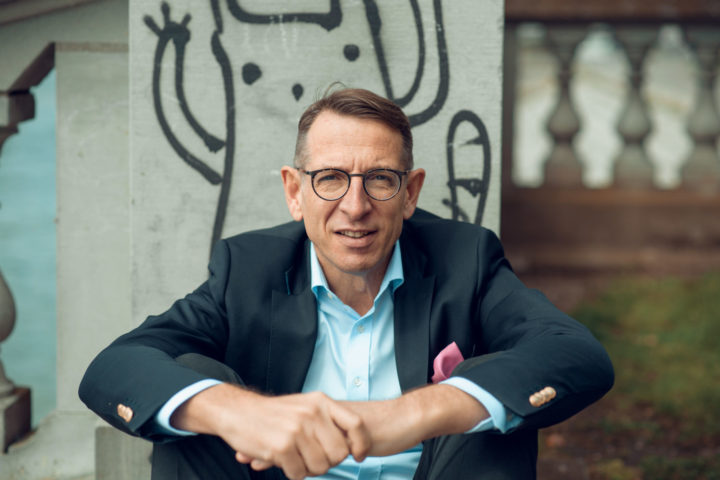 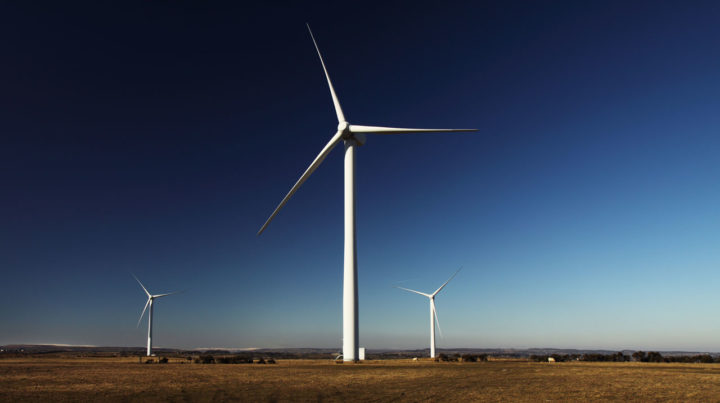