This week the St. Louis branch of the Entrepreneur’s Organization, a global network helping entrepreneurs share ideas, has opened up its latest meeting to all members of the surrounding startup community. The November 15th event will mark the first time that the organization has opened its doors to non-members. 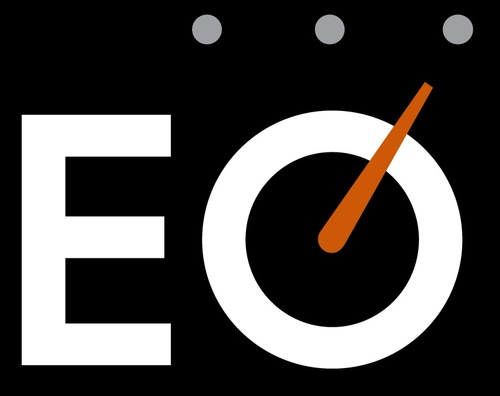 The afternoon event will take place at Washington University’s Simon Hall, featuring EO speaker Sasha Strauss and AT&T Missouri president John Sondag. Strauss will discuss the advantages and methods of building a personal brand, and Sondag will share the experiences and knowledge he’s gained from more than 30 years at AT&T.

“We are excited that there are so many new entrepreneurs in St. Louis,” said John Ruhlin, a St. Louis chapter member of EO. “The exclusivity of EO helps us create a high degree of focus and quality in our organization, but we also want to show the inclusive side of the organization that appreciates the experiences of entrepreneurs at all stages.”

EO recently released an infographic highlighting the ways St. Louis businesses have been growing ahead of the global average. Based on member surveys from more than 8,000 businesses from 40 countries around the globe, St. Louis companies were performing ahead of average in categories including new hires, maintaining revenue, and likelihood to start a new business. According to the organization, the decision to open up the event to all St. Louis entrepreneurs was a direct result of the city’s “explosive growth.”

“More and more of my clients are new tech entrepreneurs,” said Derek Weber, EO member and president of St. Louis marketing agency goBRANDgo! “I am excited to have the chance to share the benefits of EO with this next generation of entrepreneurs.”

The November 15th event is scheduled to begin at 2 pm, and will be followed by a cocktail reception at 4:30. Visit the St. Louis chapter website of the EO to find out more about the upcoming event.