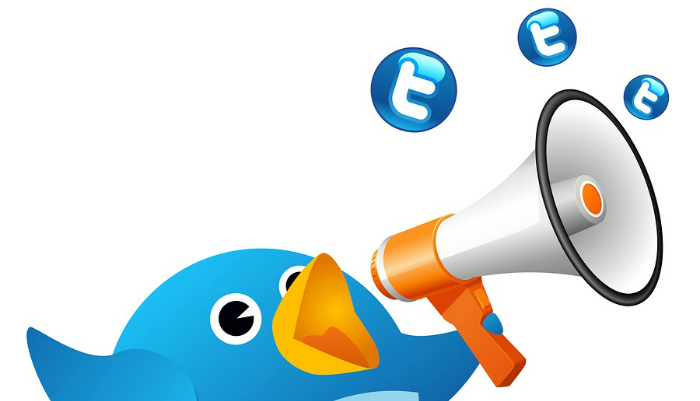 If you think this election season is bananas, you should go back in time to 2008 and read what the world was tweeting about back then. Thanks to Boulder-based Gnip, a provider of social data for enterprise, now you can. Gnip announced this week that it has launched Historical PowerTrack for Twitter. Historical PowerTrack for Twitter makes available every public Tweet since the launch of Twitter in March of 2006.

“We’ve been developing Historical PowerTrack for Twitter for more than a year,” said Chris Moody, President and COO of Gnip. “During our early access phase, we’ve given companies like Esri, Brandwatch, Networked Insights, Union Metrics, Waggener Edstrom Worldwide and others the opportunity to take advantage of this amazing new data.”

Gnip first announced that the company had been working on the problem of accessing and organizing the entire archive of public tweets in June 2011. Gnip played a key role in the partnership between Twitter and the U.S. Library of Congress by announcing that they would be delivering past and future Twitter data to the Library of Congress.

Although government can use historical tweets to discover information about public sentiment and interest in specific issues, enterprise clients can also use the data to see how the conversations around their brand have evolved through the years.

“Since we launched TweetReach in 2009, we’ve seen constant demand for historical Twitter data from our customers,” said Hayes Davis, CEO of Union Metrics. “We’re seamlessly incorporating Historical PowerTrack for Twitter into our offering to serve both existing demand and emerging needs.” One of the most common uses that Union Metrics has noticed for historical Twitter data is that customers want to compare tweets around an event that occurs regularly to understand the changes over time.

Historical PowerTrack for Twitter joins a number of new products that Gnip has launched in the past year, including full premium firehoses of public social data from Tumblr, WordPress and Disqus.