According to documents associated with Oracle’s intellectual property case against Google, the latter company was planning a phone designed to interface with its map, calendar and email products – web-heavy features now associated with smartphones, but planned and then scrapped a year before the introduction of Apple‘s iPhone.

While the iPhone was already in development while Google was considering the phone, Apple’s notorious secrecy surrounding new product releases had kept the project shrouded in mystery throughout 2006. The Google phone would have been released to consumers around or just after the iPhone, in the summer or fall of 2007. 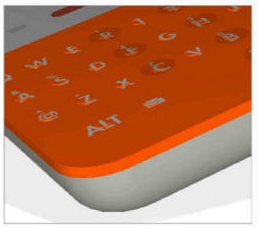 The specifications for the hypothetical phone would have included a 200MHz processor, 64MB of RAM, GPS, Bluetooth and Wi-fi support, and a 2 megapixel camera – paltry features by today’s standards, but envelope-pushing for 2006, when RIM’s Blackberry data handsets were still a major market force.

But while the planned device had some trappings associated with modern smartphones, there is no indication that Google was planning to equip the handset with a touch screen – a key feature, along with a user-friendly accelerometer and intuitive operating system, that helped the iPhone make such a splash in the market.

Google approached carrier T-Mobile to provide wireless service to the phone, including an unlimited data package for a low $9.99, to be marketed to what they called “low acquisition cost, high end data customers.”

According to the Verge’s Chris Ziegler, who was the first to note the early Google phone, the company had a very early version of Android and rudimentary apps running on Texas Instruments’ OMAP850 processor at the time they were shopping for a carrier.

In actuality, it wasn’t until October 2008 that the Motorola Dream became the first commercially-available phone to run Android.

Since the original iPhone and the introduction of Android, smartphones have become a major force in the phone industry, commanding higher prices for their advanced feature sets and a growing market share that now hovers around half of users in the United States. 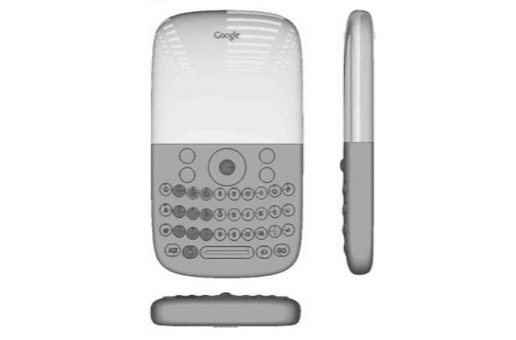 Seth Godin, Gary Vaynerchuk, And Others Chart The Demise of Mass Marketing