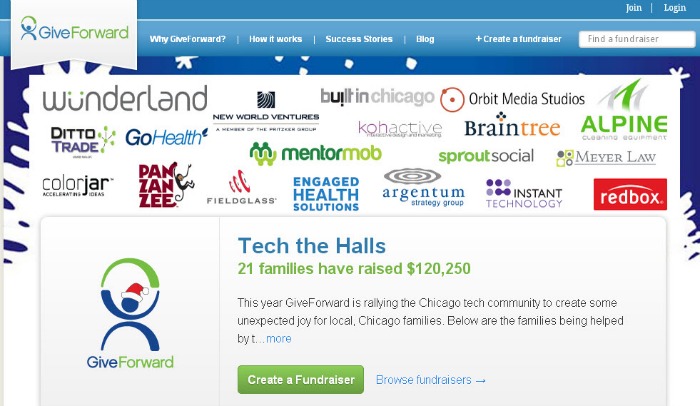 Participating companies included Built In Chicago, GoHEalth, MentorMob, and New World Ventures to name a few. “We had 20 + Chicago tech companies choose a fundraiser on GiveForward that really touched their hearts, and they generously matched a portion of all donations through the month of December,” said GiveForward co-founder and COO Ethan Austin.

One of the most successful fundraisers on the GiveForward platform this holiday season raised $10,000 over the original $25,000 fundraising goal for Mark Neuenschwander. Mark has been struggling with a brain tumor and his wife is in remission from breast cancer. Ethan Austin notes that this fundraiser specifically shows the holiday spirit that is demonstrated by generous folks on the GiveForward platform.

Using the GiveForward platform, the couple’s goal was met in just 12 days.

GiveForward has found other ways to give back this holiday season, including hosting its fifth annual ugly sweater pub crawl on December 1. The pub crawl raised money for Chicago area families in need. 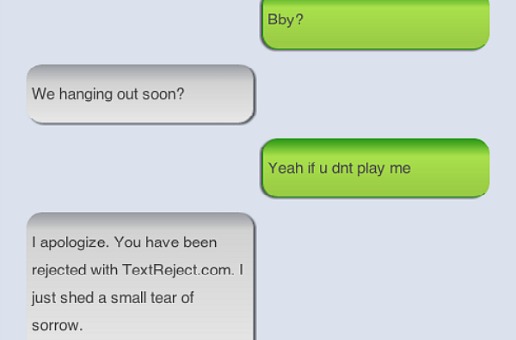 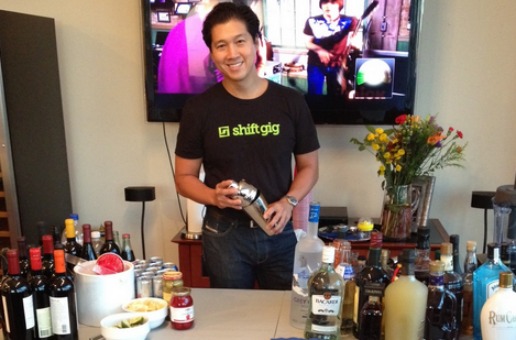