In 2010, more than 50 million Americans were without healthcare. That number grew by more than four million in 2009. Paying for medical bills is a burden even when you have health insurance; the hit to your bank account can be devastating, both financially and emotionally. Fifty percent of Americans would not be able to come up with $2,000 in a pinch and asking for help, well that is hard, too.

There is an interesting stigma around asking for help. People assume that by asking, you are admitting weakness or failure. And sometimes the desire to help might come across as pity. It is bizarre, but very real, and the team behind GiveForward wants to change that.

“To us, it seems crazy that people happily give and accept money at celebrations, but when it’s needed the most, both sides are reluctant to either ask or offer,” explains Ethan Austin, one of the founders of GiveForward. Along with co-founder Desiree Vargas Wrigley, GiveForward encourages people to start conversations about the cost of treatment and empowers them to ask for help.

The original concept of GiveForward was thought up in 2007 by Desiree. GiveForward lets users create a fundraising page. There, you can describe your fundraising efforts and tell your story. Family and friends can donate using their credit or debit cards. Once the fundraiser reaches its end date, GiveForward sends a check, minus a small 7 percent processing fee. Like many young entrepreneurs, finding the courage to turn an idea into a business took some time. In 2008, she began working with developers and soon after Ethan joined the project, they were ready to soft-launch the website. By January 2009, GiveForward had officially launched. Initially the duo tried to be everything for everyone. Without a niche market in mind, they began targeting people that were already fundraising, such as runners, students in the Greek system, etc. Not having a focus proved to be very distracting.

The turning point for the GiveForward was when two sisters from Chicago created a fundraiser. Jessica Cowin suffered from kidney failure and was on the transplant list. Her sister, Amy, was a match and had started raising money so she could donate one of her kidneys. With GiveForward, the sisters raised more than $30,000. At that point, the founders knew that this was the road they would continue taking.

Since then they have noticed a community building around medical fundraisers. Over time they discovered that money doesn’t just help the families involved, but it helps the friends and family around them feel less helpless. Though only three years old, GiveForward has already helped raise more than $5 million to help pay for things like organ transplants, rehabilitative care, and even funeral costs.

Of course, you wouldn’t think that reading all of these heart-string-tugging stories could be an easy job. When asked what keeps them going, what inspires them, they said it was the users. It’s reading stories from donors and updates from patients. It’s the thank you notes and emails from families. “These are the type of things that measure success, not revenue,” says Ethan.

When asked what it was about Chicago that makes it a great home for startups, Desiree replied, “The community in Chicago is key. It’s not as fatigued as New York or San Francisco. There is a lot of access to great talent, experience, and mentors.” “There’s a lot of hometown pride in Chicago, ” says Ethan. “You get the sense that the community really wants to see locals succeed.” 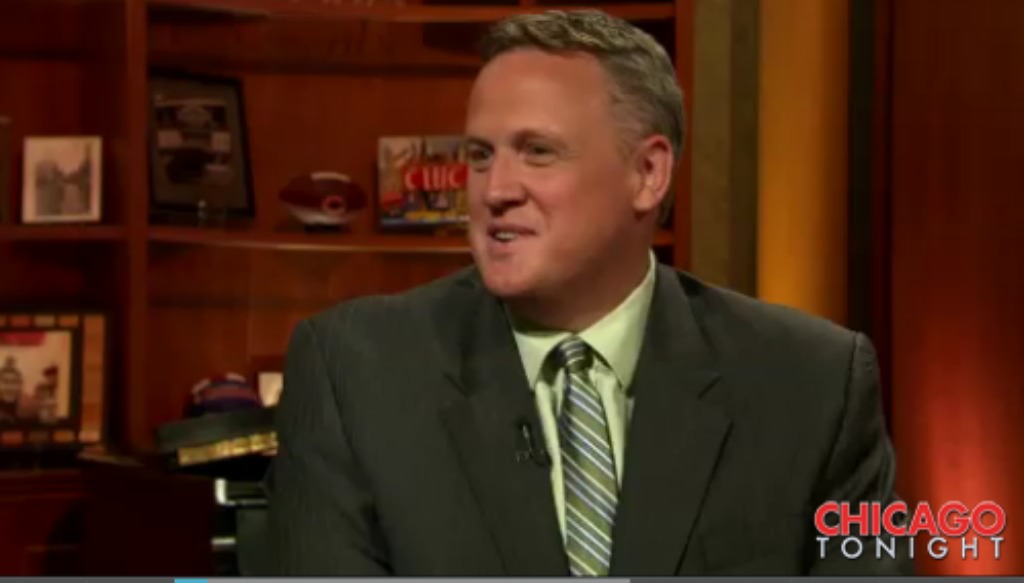 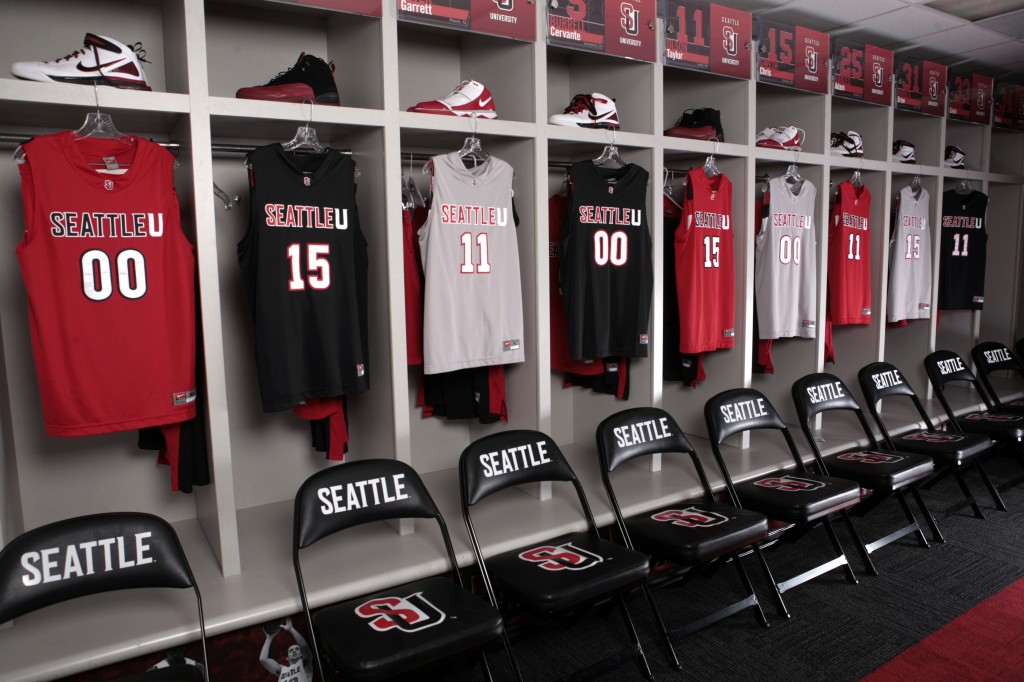