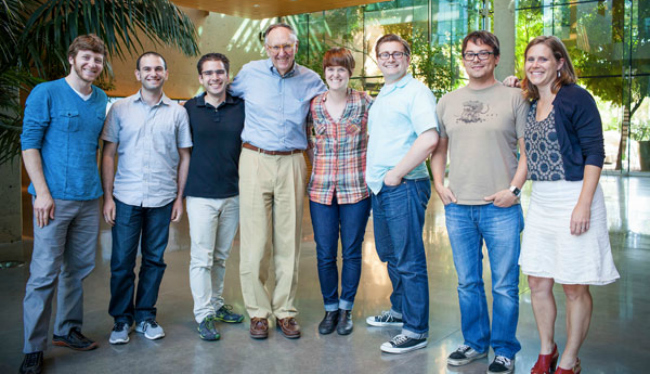 Geographic information systems giant Esri announced this week that it has acquired Portland-based location-based services startup Geoloqi. The terms of the deal are not available to the public.

“It’s the perfect fit,” said Amber Case, CEO of Geoloqi. “Our tools and platforms are very complementary. We’ve seen a lot of other companies and start-ups try to work on only one piece of the location equation, but location doesn’t work with just one element. The entire system has to work together to add value, and Esri has just that.” The acquisition did not come as a surprise to those close to the company. According to Forbes, “the deal has been in the works since 2011 when Case and Esri staffers met at a developers conference in Portland”.

Geoloqi has been making big splashes in the Portland startup scene since 2010. The company raised a $350k seed round in July 2011 from Raj Kulkarni, Nitin Khanna, Eric Doebele, and the Portland Seed Fund. Since then, Geoloqi built up a user-base of over 1,000 developers and customers building on its platform. Services to existing customers will not be interrupted. Geoloqi enables rapid development of cross-platform, geography-based applications using a single API in any development language.

The company will stay in Portland to become the Esri Research and Development Center. Esri plans to roll Geoloqi’s existing products into new products that compliment Esri’s already robust offerings on their ArcGIS platform. ArcGIS is a complete system for designing and managing apps that use geographic knowledge, including solutions like maps, imagery, spatial analysis, and location awareness.

This acquisition marks the first successful exit for the Portland Seed Fund, which is currently working with its third class.