FaceSearch is the first face-recognition software to turn its hand to combating human trafficking, and the software is available for all police, local, state and federal. It uses the latest advancements in AI, machine learning, computer vision, predictive modelling and geospatial intelligence to trawl through big data and turn it into actionable information.

Co-founder of Marinus Technology Emily Kennedy came up with the idea of creating new tech to fight back against human trafficking when she was an undergraduate at Carnegie Mellon University. Broadly magazine explained that she spent hours trawling through escort and prostitute adverts, and realised that there were patterns and templates that could be followed and used to find and identify pimps.

“I would literally just spend hours on these websites, looking at ads, getting a sense for what was the norm,” she told Broadly.

Kennedy then created Traffic Jam in 2011, which used her research to create technology to track down people within the human trafficking network. In 2014 FaceSearch was created as an extra tool at the disposal of those fighting against these crimes.

“Traffic Jam is the beginning of applied artificial intelligence to find victims of sex trafficking online. Our mission at Marinus has always been to innovate for social good, and FaceSearch is a giant leap forward towards that goal,” Kennedy said on the Marinus Analytics website. “We are proud to assist the important work done by investigators across the world.”

Detectives only need a picture of the individual they’re looking for to implement FaceSearch. Missing children, foster kids and runaways are the most vulnerable population to being picked up by trafficking rings, and with just inputting a picture FaceSearch can find out if that person has been advertised online for commercial sex. The system saves huge amounts of time and energy and even reaches the places that many don’t dare think about.

The internet, full as it may be of cat videos, hides a murky ominous side. The deep web is an area of the internet which is not normally indexed by Google or other search engines, and it is exploited by criminals. They carry out their illicit deeds here, as well as on the dark web, which is an area of the deep web only accessible through anonymous encrypted networks, where users can hide their identities using special software that conceals their Internet Protocol (IP) address. Medium stated that 57% of all activity within the deep web is illegal, with people selling anything from sex and drugs to weapons and guns.

FBI supervisory intelligence analyst Matt Trosan was reported in Triblive saying that as the deep web is so hidden, added to the fact that many criminals disguise themselves under aliases, facial recognition technology will aid in matching data that couldn’t be done with the naked eye.

Also reported on Marinus Analytics website, Tim Hoppock, a Detective at Austin Police Department explained how much this new technology will change the face of policing in the sector.

Kennedy told Forensic Mag that officers had informed her that using FaceSearch reduced the investigation time by 50% and even replaced the work of a full-time analyst, showing the efficacy of the technology on a practical level.

The International Labour Organisation has estimated that forced labour and human trafficking has a profit margin of around $150 billion a year, and that at any given time 40.3 million people are victims of modern slavery. Women and girls are disproportionately affected by this, the organisation added, making up 99% of all sex workers and 58% of other forced labour, and it’s on the rise. Polaris, an anti-trafficking hotline, reported that human trafficking in the US rose 35.7% in 2016 alone, potentially indicating that high web connectivity and knowledge of the deep dark web enhances pimps’ or traffickers’ ability to reach out to more clients and gain more custom.

One of the reasons why this is so pervasive is that those who are exploiting others have been one step ahead technologically with their knowledge of the dubious side of the internet and capacity to hide their identities. However, as law enforcement and supporting organisations start to catch up, their lives will be getting increasingly difficult.

Marinus Analytics has created a panoply of different technologies in addition to FaceSearch, including SimSearch which also uses vision technology and big data to recognise the backgrounds of pictures as well as the faces. This would be useful to detect individual pimps by finding out if more than one trafficked individual has had a photo taken in the same room, or with the same bedsheets for example.

The Thorn group have also created Spotlight which also uses technology to speed up finding missing children and find out if they have been entered into the sex trade. With the site affirming that there are 100,000 new escort ads being posted every day, law enforcement need all the technological help they can get to streamline the search process and utilise big data and machine learning to find patterns that a mere human wouldn’t be able to.

It’s a tech-eat-tech world out there, and these new technological advancements will be able to give those on the light side a well-deserved helping hand. 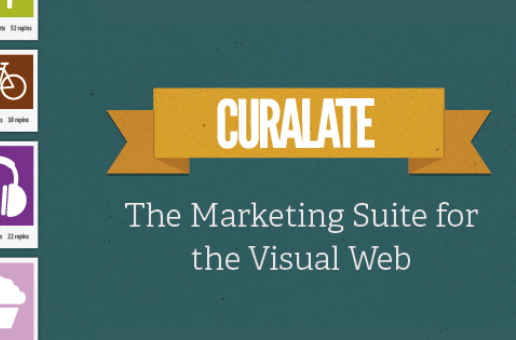 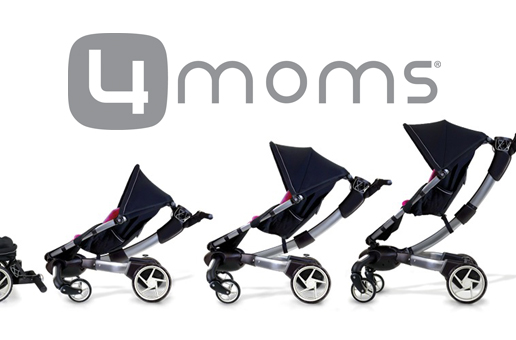 That’s a very informative read on the subject. I’ve been trying to use the tensorflow code to good use, and its good to see there are people out there who are making even greater use of it.