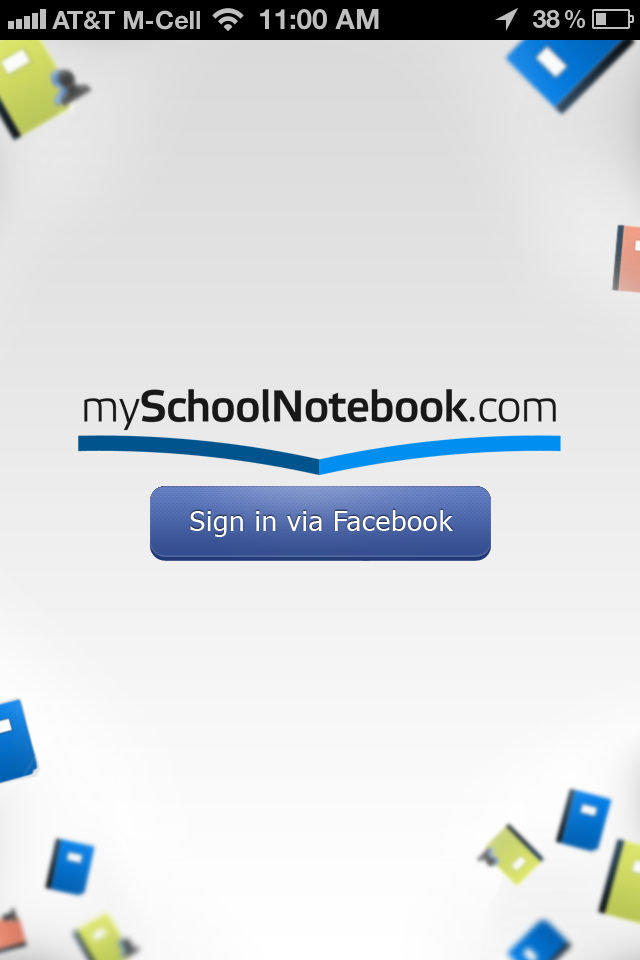 Facebook doesn’t have the best track record when it comes to developers. The social network’s API was voted the worst according to a survey of Hacker News readers last year. Between the lack of communication regarding sweeping policy changes and its poor documentation, it can be a frustrating platform to work with. Unfortunately, it’s a necessary evil for most developers.

For one startup, dealing with Facebook goes beyond minor hurdles. Its recent tussle with the company cost thousands of users and hours of wasted time trying to contact Facebook to no avail.

The company received this email from Facebook, which kick-started everything:

According to Dagmar Volfova, a representative for mySchoolNotebook, the company does make money by charging for premium features, but its payment system is run through the web – meaning there is no way for purchase premium features through Facebook.com or its iOS app. The company also generates revenue with ads as well as offering licenses to schools.

The company tried contacting Facebook via email twice a day, but was met with no response. MySchoolNotebook also tried to leverage relationships with other Czech companies that use Facebook advertising in an effort to gain access to a direct contact.

They answered to us that they will help us to get a contact to someone directly from the Facebook platform team. However, they have not sent us the contact yet (as of April 2nd)”

By April 2nd, mySchoolNotebook had lost 3,000 of its 26,000 members, which is a significant hit to the company’s user base. Although not all 3,000 were premium members, the steep drop affects relationships with advertisers.

I reached out to Facebook on April 3rd for a counter statement, but before it could respond, Volfova contacted me with happy news: mySchoolNotebook’s app had been turned back on.

Unfortunately, we still do not know the reason why our application was blocked. In an e-mail informing us about re-activation of application, Facebook said that after reviewing our application, they found out that we do not violate policy of approved payment methods.

Even though payment methods are not the reason for our blockage, we decided to make changes to our application last week- we removed whole Premium version and now all our features are for free. We decided to undergo this change in order to prevent possible future conflicts.

Myschoolnotebook.com is back up and running. Our policy teams are continuously reviewing the apps running on Facebook Platform and working with developers to ensure they’re providing positive user experiences.

Clearly, the social network isn’t working with its developers to ensure a positive user experience. As mySchoolNotebook’s struggle shows, Facebook puts media inquiries ahead of developer communications. After three weeks of leaving users unable to sign in using Facebook credentials to their iOS app, mySchoolNotebook has lost users, its premium revenue stream, and possibly its appeal with advertisers. Due to the companies student demographic, Facebook integration is a critical component.

While the lack of communication is frustrating, it’s certainly more tolerable than having your app turned off with false cause. Facebook needs to improve its developer relations if it expects startups to continue using its API as part of their product strategy.