Novobrief was founded in 2014 by Jaime Novoa to introduce Spain’s startup scene to the world. The publication is focused on featuring stories of up-and-coming entrepreneurs and interviews with exciting startups that are prospering in their markets, and to provide insight into Spain’s conditions for establishing new businesses.

Novoa has been a startup ecosystem builder, responsible for driving awareness and growth for startups. He is an investor at the K FUND, which is an early stage Venture Capital firm that aims to fuel the evolution of the Spanish startup ecosystem. Prior to this Novoa had worked at Tech.eu, Startupexplore, and Weblogs SL.

“We are thrilled to be working with Novobrief and to continue the legacy that its founder Jaime created,” said Espacio CEO Conrad Egusa. Conrad Egusa is a former VentureBeat writer and is a Global Mentor at 500 Startups, and founded Espacio with Eddie Arrieta.

“We are happy to see Novobrief joining Espacio. Their team will bring an extra layer of capacity, expertise and exposure that will take Spain’s startup scene even further,” says Novobrief founder Jaime Novoa.

“We have noticed a promising increase in interesting ideas and technology in Spain, reflected in the amount of activity there,” says Egusa. “At Espacio we will work to make sure this is mirrored in the media coverage – something Novobrief was created to do – and something we will continue.”

Recovering from an economic downturn, Spain has since been thriving in the world’s entrepreneurial scene. Improved funding and support systems are helping cutting-edge ventures get started. A new generation of entrepreneurs are working on turning ideas into commercially-viable enterprises.

“As more eyes look to Spain as a strategic tech hub, we are excited to continue this mission of sharing Spain’s own inspiring stories of growth and exploration in the startup sector,” said Egusa. 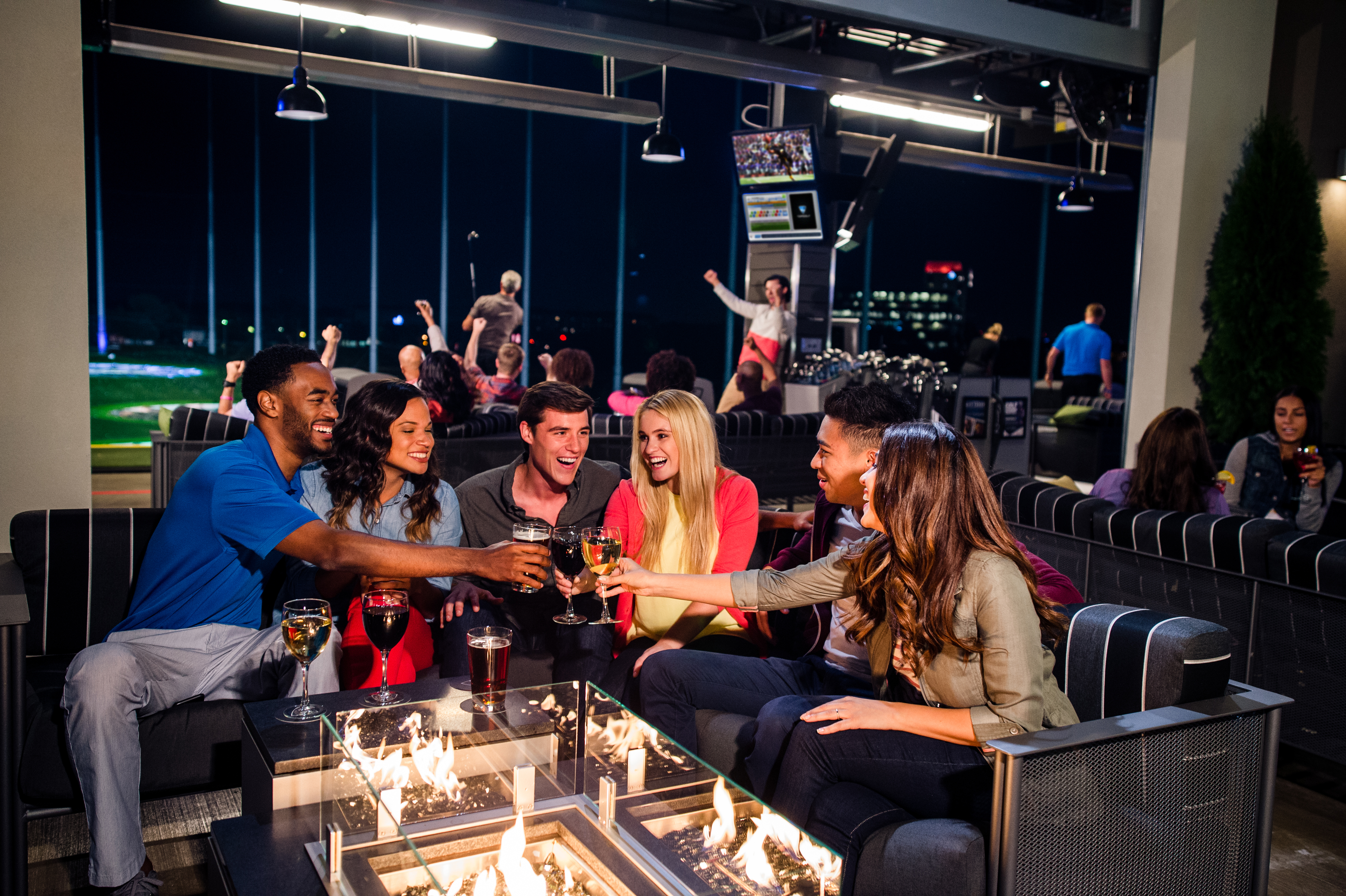 Research from Chicago questions the impact of video games on empathy 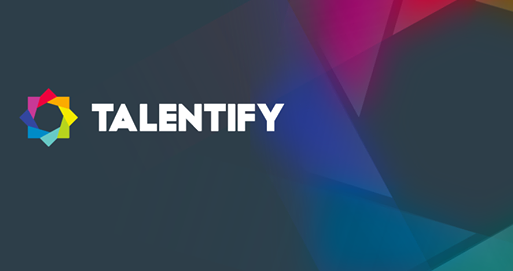