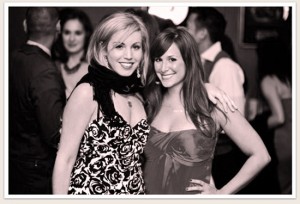 Editorial: CHEEKYChicago, A New Media Empire in the Making


I recently met with Erica Bethe Levin and Jessica Zweig, co-Founders of an amazing online magazine called CheekyChicago. We met at Delightful Pastries, a cute and cozy cafÃ© in Old Town. When I arrived, the two partners looked right at home, working away on their laptops in the front of the cafÃ©.

As we exchanged pleasantries, I was immediately struck by their demeanors. They are yin and yang, working together rhythmically. Jessica is bubbly and social while Erica is more reserved and an introvert. Together, they are a force to be reckoned with.

We started the interview with a trip down memory lane. They explained how they came up with the idea. In their previous life working together at a fitness club, they often loved to share with each other their stories about new restaurants they tried and other exciting adventures about town. One day as Erica was recounting a recent trip to a new restaurant, they started wondering if there was a site out there that helped in-the-know gals like them plan their nights out. They did some research. Then, when they realized no city-centric, female-focused website like the one they envisioned existed, they set about to create it. They decided that CheekyChicago would be an online magazine packed with everything a city gal would need and want to know as she planned her evenings out. They promptly brainstormed, secured the url, and went to work on the site. They also made an appointment to meet with SCORE as they knew that they would need an advisor who could help them successfully move through the business startup phase. To this date, Erica and Jessica consider their decision to work with SCORE to be one of their best business decisions they have made.

What Erica and Jessica have created is a unique brand that immediately appeals to many young urbanites making their way in the world. The Cheeky gal, as they have defined her, is someone who is “fun, fabulous and fierce…chic, intelligent and in-the-know….but most of all, she is the kind of woman who embraces, admires, respects, smiles at and opens her heart to other fabulous chicks”. Through their chic and relatable brand and articles dripping in local appeal, they have captured the ever in-demand 18 — 34 year old women. As you read each of the 35 new articles, you immediately feel a closer connection to your community. They are also defining the new age for magazines in a way that other magazines have failed to do. Unlike other magazines, they only offer an online version. They employ a handful of in-the-know cosmopolitan writers to create articles around dining, local entertainment, and events to name a few.

Faking it until you make it can be hard for some women, but these Cheeky women have accomplished this in such a classy way. The two twenty-somethings have created a successful business strategy and have found their stride in the 2 ½ years they have been building their brand. They exude confidence not only in themselves but also in each other and their business. When I asked them about how they gained their business confidence, Jessica said, “I had to “fake it until I made it. I’ve learned that as long as you are confident and believe in yourself, and know how to put yourself out there genuinely, people will believe it too, and they will want to work with you”.

I asked them where they envisioned CheekyChicago heading. They said that they are looking to expand into new markets in the coming year and are currently researching and actively building the base needed to succeed when they finally launch in the next location. Listening to their plans, it is quite clear that they have a solid business plan in place and are working tirelessly toward each goal.

As I listened to them share the details about CheekyChicago, I quickly realized that I was witnessing a brand that is on the cusp of becoming the next new media empire. They are shooting for the stars and I believe they will make it. Their goals for the future include becoming a household name — a national brand with websites in every city, maybe Cheeky apparel, a make-up line, a talk show, or production studio; keep your eyes and ears open for them.

Marian Mangoubi is the founder of Sassy CEO, an online community for women entrepreneurs to connect with and learn from other women as they launch and grow their own “empires”. You can connect with her via twitter, facebook or her site 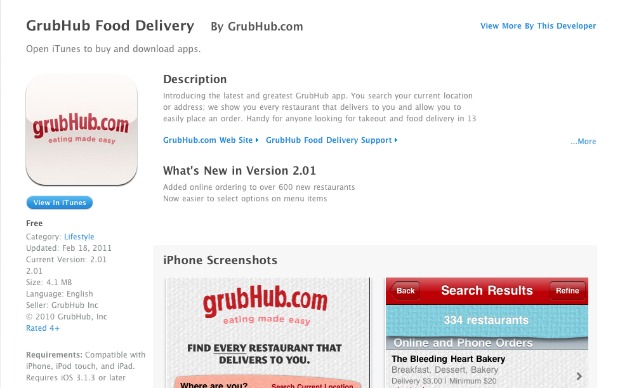 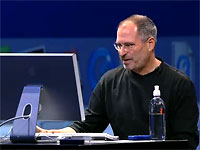