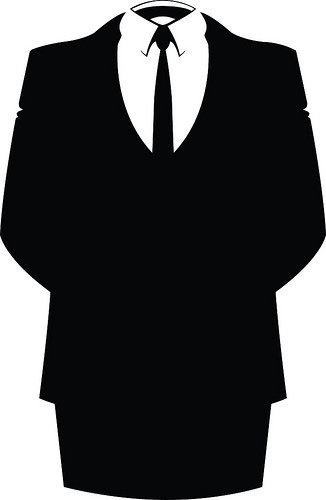 Anonymous has now decided to lay siege to your site in response to the doctrines, liturgies and the precepts absurd and anachronistic that your organization is for profit (Roman Apostolic Church) propagates and spreads worldwide.

You have burned books of immense historical and literary value, you barbarously executed your fiercest detractors and critics over the centuries, have denied universally deemed valid or plausible theories, have led the unwary to pay to get access to paradise with the sale of indulgences.

Have you been guilty of riduazione enslavement of entire populations, using as a pretext your mission of evangelization and the spread of Christianity in the world.

Let every day many of the units within the clergy may be responsible of molesting children, covering them when the facts become public domain.

Italy must tolerate interference in your daily life, public policy and social damage, and all that entails.

Do you have property and businesses for the value of billions of euros, on which you have strong tax incentives.

You refuse to decree, practices and objects result of progress such as condoms or abortion as a clinical wounds to eradicate.

You retrogadi, one of the last bastions of an era forunatamente past, and destined anon repeated.

We sincerely hope that the Lateran Treaty will finally be revised in the near future and will come … what you are relegated to a relic of times gone by.

This is NOT intended to attack the true Christian religion and the faithful around the world, but to the corrupt Roman Apostolic Church and all its emanations

Tech.li confirms that the Vatican website is currently down, meaning that Anonymous’s DOS attack has successfully overwhelmed the church’s servers.

TANGO DOWN – Vatican Website – vatican.va – (via Anonymous Italia) #ANONYMOUS Why? For the pure, simple lulz, no other reason.

We will continue to update this story throughout the day, and as further details emerge.