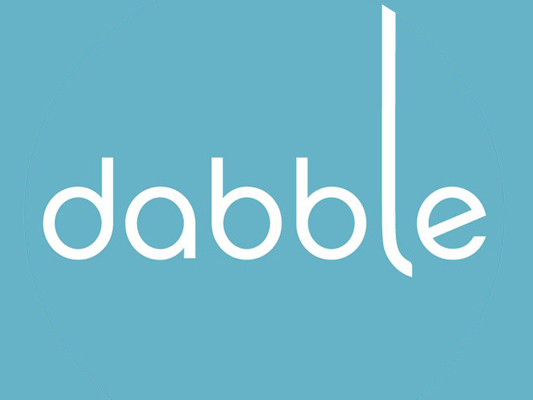 Chicago startup Dabble announced this week they have expanded to 50 markets globally this week due to hundreds of requests from cities outside Chicago.

Dabble allows someone with an idea to teach a class an opportunity to reach potential students that are interested in “Dabbling” in a new area. Dabble handles payments for the classes and payment to the instructor.

Since launch in 2010, Dabble has grown fast and has had a wide variety of class topics. When asked what the wackiest class was, co-founder Erin Hopmann said, “It was High Heels 101: For The Sake of Sexiness.” (The class was so popular there has been demand for a ‘High Heels 201’).

Dabble – How it works from Dabblehq on Vimeo. 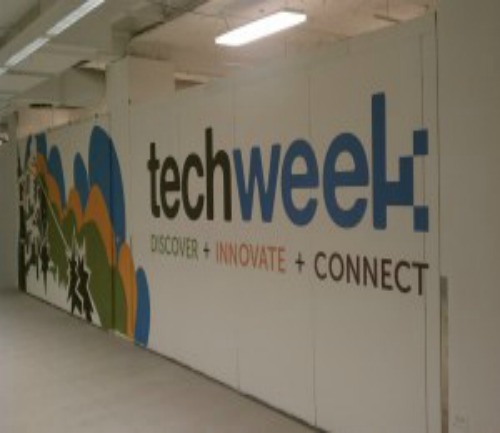 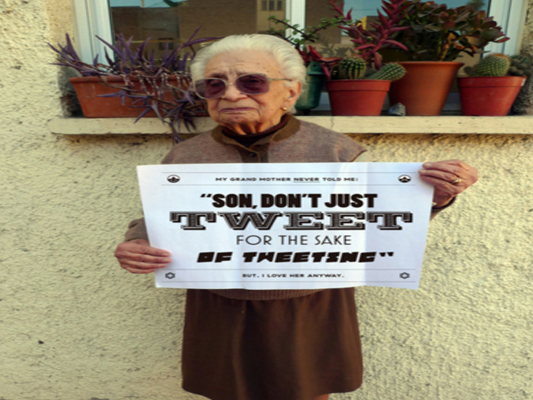