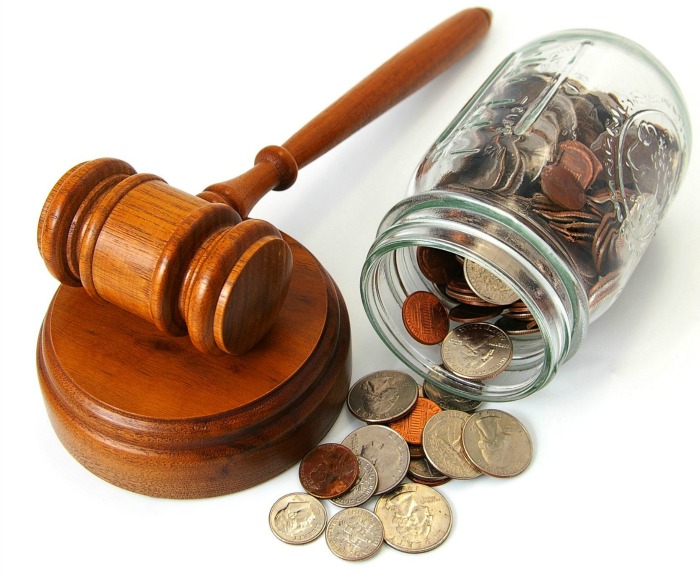 Although President Obama has signed the JOBS Act into law, the Securities and Exchange Commission still needs to approve the parameters of crowdfunding before companies can start issuing shares in return for small investments. The SEC is not expected to set the rules until the end of 2012. However, that hasn’t stopped investors, lawyers, and accountants from speculating about what impact the the SEC regulations will have on startups.

The New York Technology Council recently hosted a panel of accountants and legal experts at the New York Institute of Technology called “Crowdfunding Debrief” to discuss what impact the crowdfunding provisions of the recently-passed JOBS Act will have on the technology startups. The warning of the panel was clear: The JOBS Act is crowdfunding all grown up. It’s not like Kickstarter.

The event focused not on the promise of crowdfunding for startups, but instead it was more of a cooling session for entrepreneurs and investors who are overly enthusiastic about the promise of “free money.” Entrepreneurs are excited about the prospect of raising money passively from many people who are interested in their business rather than having to dedicate a significant chunk of time to raising capital from big investors.

The panel included Sasha Ross from the esteemed Wilson Sonsini Goodrich & Rosati, a Palo Alto-based law firm with office in New York that has handled mergers and acquisitions – like the Salesforce acquisition of Buddy Media and the Oracle acquision of Taleo – as well as Scott Weisman, co-founder of Etico Capital LP, and Alex Fredericks, partner at Ernst & Young, an accounting firm.

Weisman kicked off the panel by noting that the biggest problem with crowdfunding is “the huge opportunity for fraud in this marketplace.” Beyond this obvious issue, he added that another issue entrepreneurs don’t consider is that investors who aren’t used to handling the big swings of risk and reward will have a hard time understanding their investment as they get diluted in later rounds. “There is a big misunderstanding of valuations and risk adjustment. One of the hardest things to do is value small startups.”

He added that he already sees signs that this will be a problem with crowdfunding thanks to his experience with friends and family rounds that are typically raised as seed rounds. “Friends and family rounds have a problem because they are typically overpriced.” When the company seeks institutional investment, it’s hard to go back and tell your grandparents that the valuation that they invested is not only wrong, but about to be mercilessly adjusted.

“There is complexity when you have a significant stockholder base,” he continued. “You might even have to hire an investor relations person as your third employee to answer the phones to talk with your thousands of investors,” he joked. Ross stressed the importance of having a simplified capitalization structure. “Don’t reinvent the wheel. Avoid anti-delusion clauses at early stage. However, people will try to clean up the mess in an institutional round if you have a really great business.”

Too many hands in the pot is not the only issue raised by all of the panelists. Fredericks reminded entrepreneurs to pay attention to accounting and audits to make sure that they are complying with SEC regulations. “Have all of your books up to date, and practice accrual accounting rather than cash accounting.” Fredericks also stressed the importance of startups keeping audited financial statements.

If exchanging shares of your company for cash sounds a little too risky now, could you just raise money without issuing shares via Kickstarter? Not so fast, according to Ross. “There are only two types of companies that do well on Kickstarter: brands who are already well known, and companies who are pre-sellers of hip gadgets.”

While the panel focused on warning entrepreneurs about the potential issues with crowdfunding, it was clear that investing in startups is going to look a lot different in 10 years than it does today. When one audience member asked the panel about the more than 350 different crowdfunding portals that are setting up shop on the web in anticipation of the 2013 investment gold rush, the panel moderator replied, “Where are they? We’ve been looking for them.” A quick internet search yields hundreds of results like CrowdCheck and PeoplesVC.

While the panel raised valid points about why startups should be cautious about seeking investment through crowdfunding, it’s clear that there is a generational divide that will be overturned as millennials have the chance to become the next crop of angel investors. In an era where “Kickstarter” is close to becoming a ubiquitious term for crowdfunding as Google is to search, the institutional barriers to raising money will fade away.