Home > Blog > Only 40% of Coworking Spaces to Report a Profit 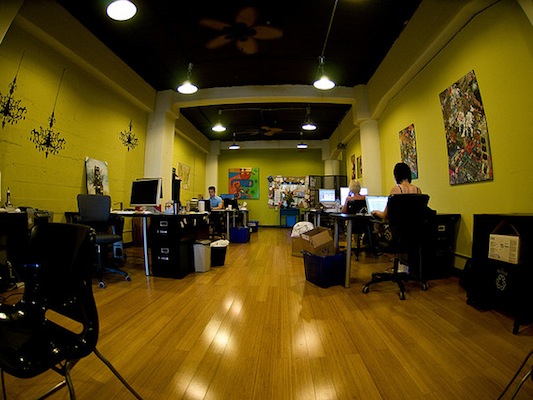 Only 40% of Coworking Spaces to Report a Profit

Last week, Deskmag unveiled the results of its second annual coworking survey. While coworking is growing in popularity, especially among the startup community, the survey still uncovered challenges.

Coworking is a style of work which involves a shared working environment. Deskmag, an online coworking magazine, surveyed 1,500 people in 52 countries and discovered a wealth of information about the benefits of coworking.

The study confirmed that community is the most important value among members at coworking spaces. Of those surveyed, 96% were happy with the sense of community at their spaces.

Ninety-three percent of those surveyed said their social circle had increased as a result of joining a coworking space. Additionally, 86% said their business network had grown, 76% reported an increase in productivity, and 88% said their isolation had decreased.

While coworking is obviously loved by its members, the survey revealed a more troubled future for space owners. Only 40% of coworking spaces will be reporting a profit this year. The challenge is finding a profitable model for spaces without sacrificing the quality of the space and the sense of community that members value so highly.

Deskmag plans to release more detailed reports based on its findings over the next couple of weeks — including more information on coworking’s business model and future outlook. We will keep you updated once more results are made available.

As a startup or solopreneur, how have coworking spaces affected your productivity?

Do Less, Boost Your Creativity 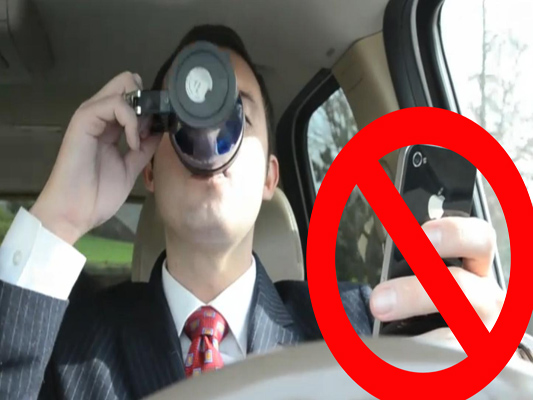 How No-Texting While Driving Laws Could Affect Startups