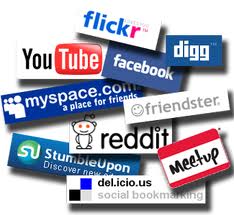 Social media provides a great vehicle for marketers, thought leaders and individual contributors to share information organically. Despite the myriad of social media applications, many contributors still struggle to communicate accurately and effectively to their target audience. Meanwhile, the intended audience is left to their own devices to sort through mounds of superfluous information on a daily basis. n2, a new social media optimization and recommendation tool, offers a solution to those facing information and conversation overload.

n2 uses an algorithm to suggest to users who would be interested in a given social media post, thereby allowing  users to target their message to a particular audience. The public publishing platform, Twitter, will be the target for n2’s first application. The program will take Twitter’s real-time raw data set from followers, which is currently uncategorized, and apply the algorithm to determine user interests. Using n2, if a technology blogger decided to tweet about an upcoming interview, instead of sending a mass tweet to all of his or her followers, n2 would be able to suggest users interested in that particular tweet. Since the program is still under development, it is unclear exactly how n2 will parse out the data. However, Jon Nathanson, founder of n2 says that the end goal of n2 is to make social networks more efficient for the end user.

This tool could prove particularly effective to marketers who are concerned with reaching their target audience and avoiding sending spam to uninterested constituents. Everyday users will also find that n2’s social media recommendations open the door to discovering shared interests within their social networks, stimulates new conversations, and draws previously unseen connections between users. 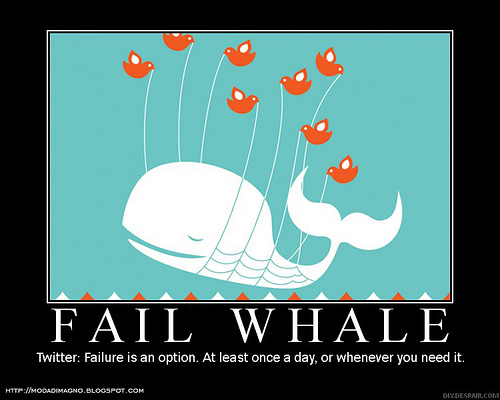 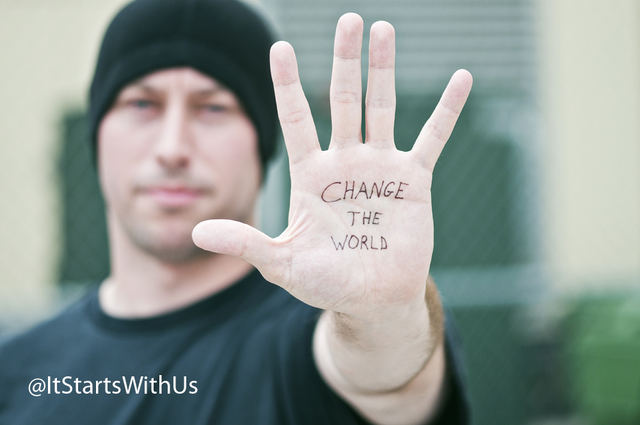 How Nate St. Pierre Made A Business Out Of Changing The World