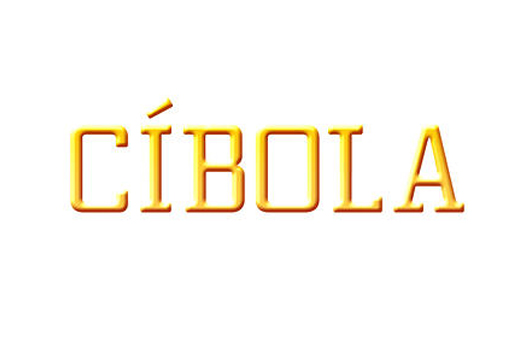 Cíbola, Chicago’s newest startup incubator for underserved entrepreneurs, is set to open its doors early next month, kicking off with a launch party to introduce the unique incubator to the local startup community. Located in the Pilsen neighborhood of Chicago’s south side, Cíbola is looking to become a thriving startup hub for minority, LGBTQ, and women entrepreneurs. 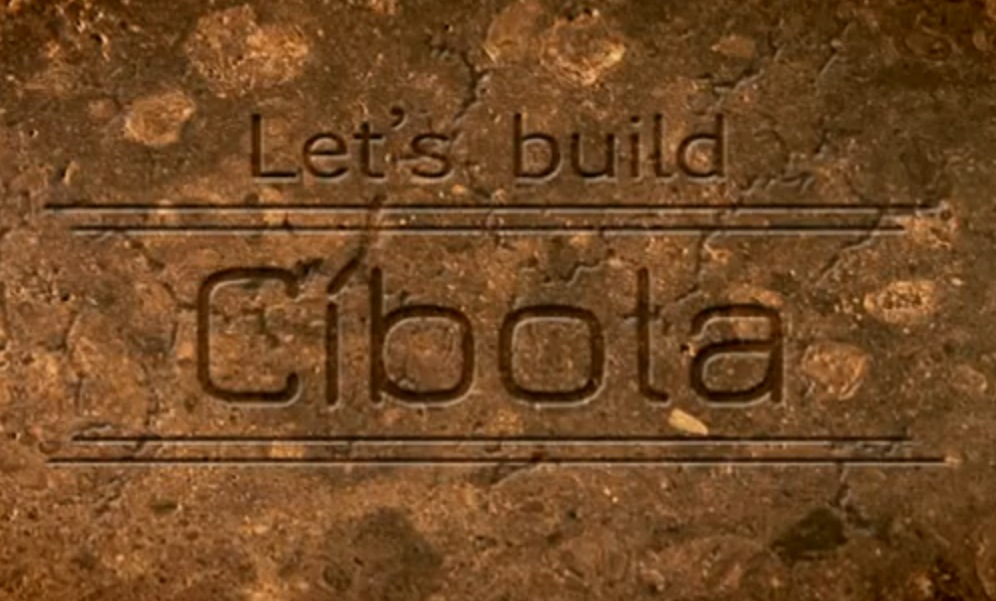 The coworking space was created by 21st Century Youth Project founder Emile Cambry and Mahrinah von Schlegel, a Chicago real estate developer and entrepreneur. With the launch of Cíbola, Cambry and von Schlegel are hoping to tap into and grow Pilsen’s diverse community while extending Chicago’s global reach through partnerships with foreign startup initiatives.

In September von Schlegel told Techli that as a Latina entrepreneur her goal is to encourage unlikely founders to start a company that operates in their native language — a simple advantage that would allow even small businesses to gain traction in foreign markets.

“Part of this project arose from the fact that I don’t run across Latina entrepreneurs in the tech space in Chicago,” said von Schlegel. “Chicago is such a diverse city with so much to offer; we feel that our innovation here is bottlenecked.” Both Cambry and von Schlegel emphasized that through Cíbola they’re hoping to help these largely absent minorities become an integral part of the city’s startup community.

Cíbola will additionally serve as a low-cost venue for hosting community events after hours and on weekends. Cambry said he plans to use the coworking space as a headquarters for his successful tech teaching startup, and get students involved with Cíbola companies following their time in the 21st Century Youth Project program.

“I want folks to actually have a space in which they can say, ‘This is where I can get started,’” Cambry said. “I really want it to become a trade school of opportunity.”

The December 7th launch event is free and open to the public. Those who want to support the new coworking space can purchase a $15 ticket, which will give them access to food and drinks during the event. Check out BuildCibola.com to learn more about the unique entrepreneurial space or visit the event page to RSVP for the December launch. 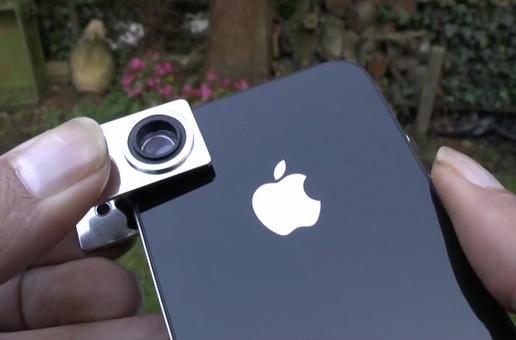 Organize Your Daily Deals This Holiday Season With MyCabbage