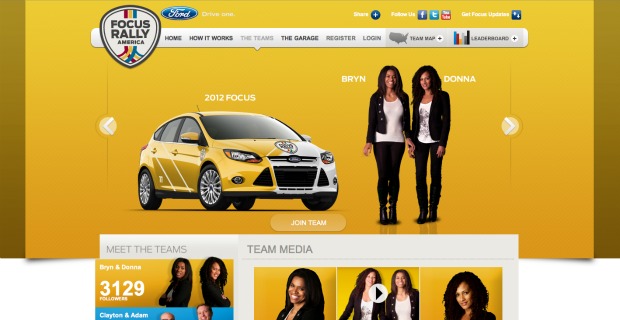 Ford has been heavily marketing its new Focus (and SYNC technology) in the media lately and Chicago’s Mediafly has landed the sweet position of partnering with the car brand.

The new reality show called “Focus Rally America” is a joint effort between Ford and the producers of the wildly successful TV show The Amazing Race. The show is going to air for 5 weeks and has six teams competing to win a new Ford Focus and $100,000 cash prize.

The show is being aired on Hulu.com and at the web site FocusRally.com.

In the mobile space, Chicago’s own Mediafly is the company responsible for making sure the show plays on the iPhone and iPad. (You first read about Mediafly on Flyover Geeks here)

Mediafly specializes in making video content viewable on any device, anywhere. When asked if the show would soon be on Android, the Mediafly team just smiled and said they “had no announcements at this exact moment.” (My bet is that the Focus Rally will be on Android soon).

The show is interesting in that is relies heavily on fan participation. It runs until March 7, 2011 and viewers of the show can login to help the teams solve puzzles and challenges along the way. Successfully helping a team win a challenge earns a viewer points with the eventual chance to win a Ford Focus for the viewer/participants as well.

“This campaign is a major step forward for 3 screen entertainment,” said Carson Conant, CEO of Mediafly. “For the first time, fans of a show can truly engage in the story and characters from anywhere, at any time, on any device. At Mediafly we see this sort of engaging content, available anywhere, as a valuable media trend that will benefit both the consumer and their advertisers.” 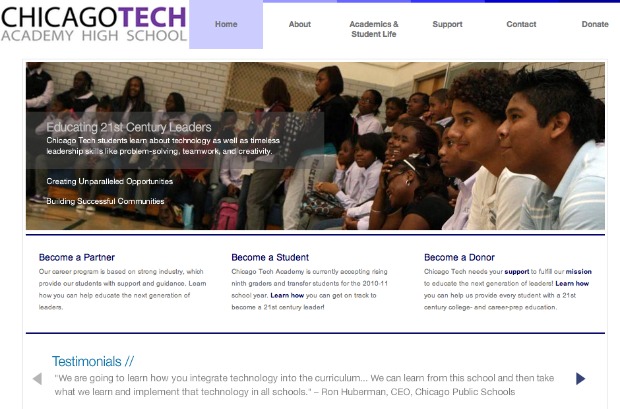