Home > Blog > With A New Venture Every 2 Days, Startup Launches Double In Chicago

With A New Venture Every 2 Days, Startup Launches Double In Chicago

Though Silicon Valley may be the hotbed for tech startups, a newly released infographic shows that the Windy City is catching up fast. The infographic, released this week by startup news website BuiltInChicago, reveals that during 2011 the city saw a new startup launch every 48 hours.

So just how fast has the tech startup scene been growing in Chicago? Beginning in 2009 there were over 70 digital startups launched in the city — as many as the previous two years combined. By last year that number had more than doubled to almost 200 brand new tech companies, growing the startup community by 5 percent in a single year.

Google, Groupon, and Careerbuilder are ranked among the top 100 companies in Chicago, with growing startups like GrubHub, Threadless, Belly, and TrunkClub further down. According to the infographic, over two thirds of the top companies are located within a one-mile radius of The Merchandise Mart, a Chicago landmark so massive that it once had its own zip code.

Check out the inforgraphic below to see which companies made the top 100 list, and get the full scoop on the rapid growth of Chicago’s tech startup scene. 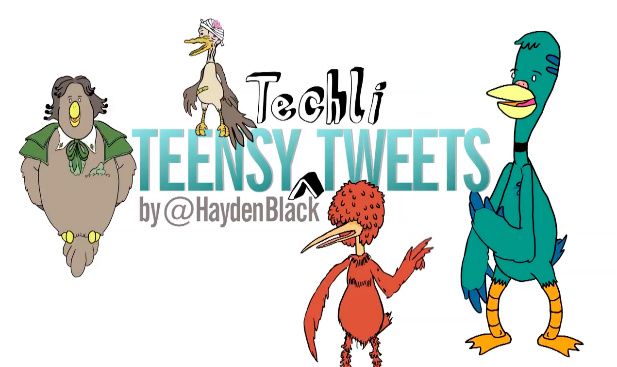 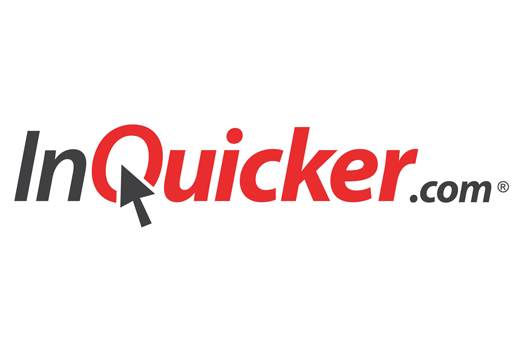