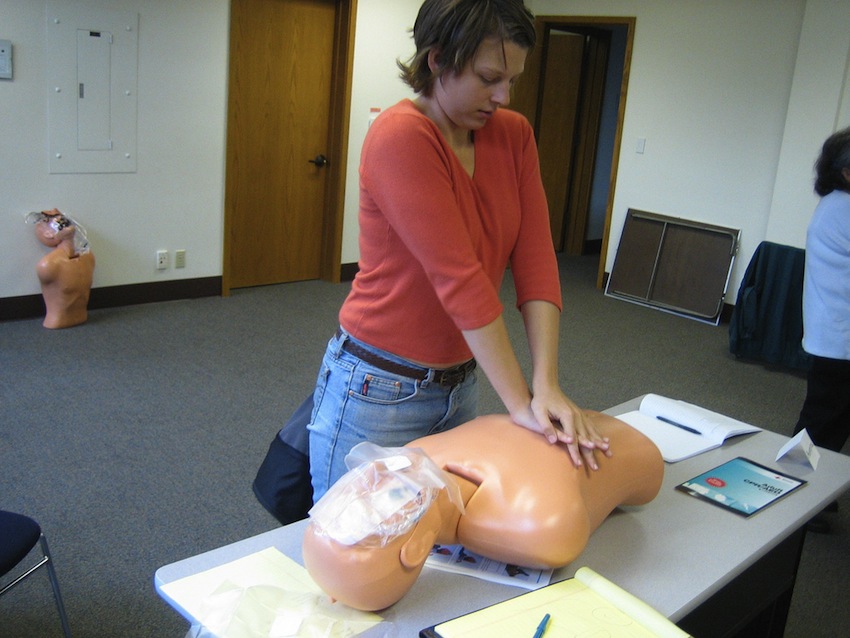 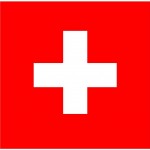 “No one wants to go through anyone dying of a heart attack. If we can help that person stay alive, I think that’s so important.” This from Chicago Alderman James Balcer, who together with Alderman Ed Burke, proposed on Tuesday to the City Council’s Public Safety Committee that the City develop and adopt a new life-saving technology.

The inspiration comes from a San Ramon, CA city app called Fire Department that notifies smartphone users trained in CPR that someone is under cardiac arrest close by. This allows qualified civilian responders an opportunity to act in the crucial, and sometimes lifesaving, minutes before first responders can arrive.

“In the first few minutes of cardiac arrest or sudden cardiac death, those are the key few minutes, and really, bystanders who are trained in how to do chest compressions are really helping their fellow citizens,” according to Northwestern University’s Dr. Amer Aldeen.

However, implementing such an app, great intentions aside, would not be easy or cheap. This is Chicago, after all, and the coffers aren’t exactly overflowing these days. Jonathan Lewin of the Office of Emergency Management and Communications noted that “the cost of integration – not the mobile app itself – but the CAD [computer-aided dispatch] integration, would be in the $650,000 range, or more”. One could suppose that there are unforseen costs as well – outdated systems, incompatible software, etc.

Regardless, many think it would be worth it. I certainly do – in theory (I’m a taxpayer, the cost always concerns me). Summers as a lifeguard kept me CPR and First Aid ready, skills I’ve needed to call upon outside of the pool as well as inside. I’ve been in the right place at the right moment on sidewalks, in restaurants and at the park. One of those events very well could have been a heart attack, though I never found out. But it doesn’t matter, what does is that I was available and able to help, which is what the proposed technology aims to bring together – skill and need.

The Public Safety Committee will meet again in 60 days to discuss the options of bringing this technology to the Windy City.

What do you think? Is the technology a worthwhile investment for Chicago? Can it be implemented in a reasonable amount of time? 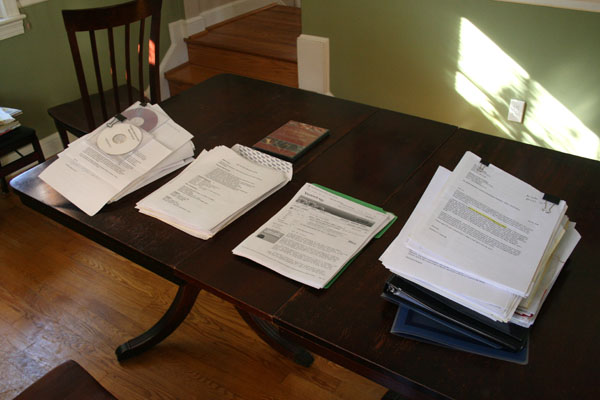 See if Job Listings Make the Grade With HireScore 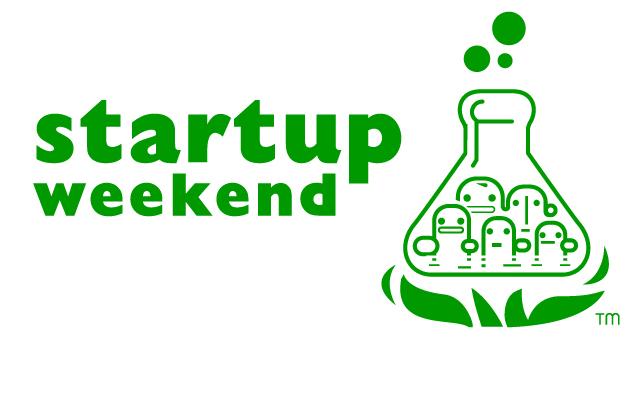