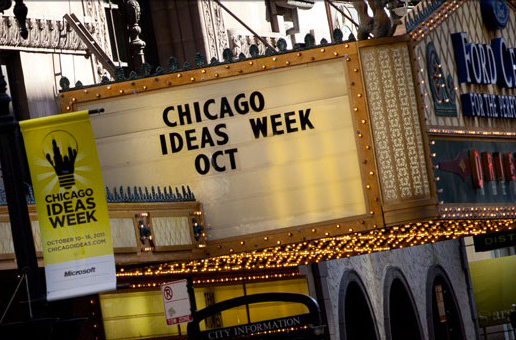 Chicago Ideas Week returns this October, transforming the Windy City into a global hub for new and innovative ideas from some of the biggest minds in business, science, arts, and technology. This year’s event will run from October 8th through the 15th and host more than 80 sessions throughout the city. 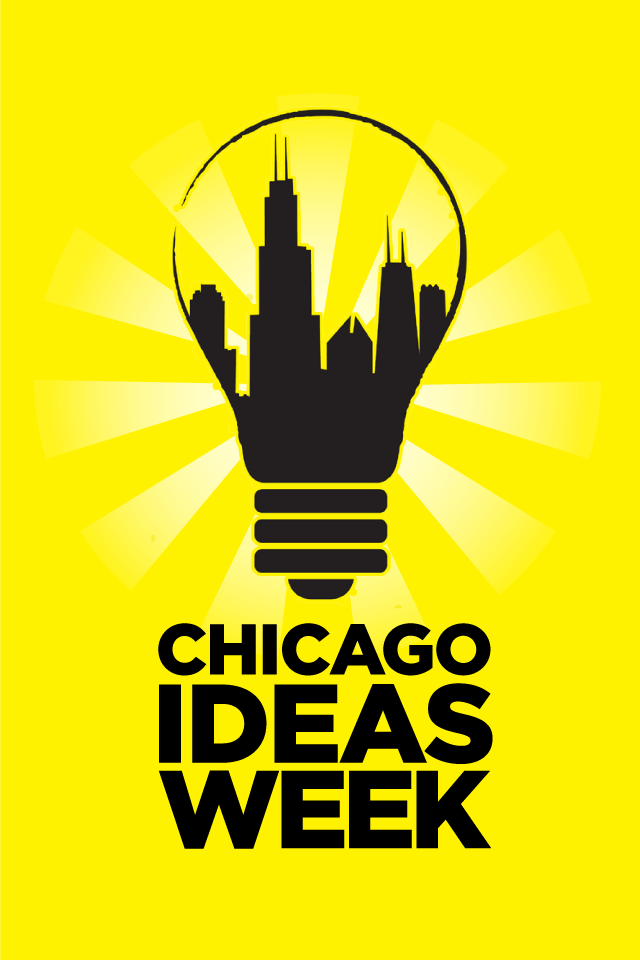 Attendees can take part in a variety of activities during the week. 90-minute talks are scheduled throughout the day, each featuring a group of speakers focusing on a specific topic. “Megatalks” will occupy evenings, where big-name speakers will take the stage. CIW speakers hail from an incredible variety of fields and professions — attendees will hear the views of national media personalities, indie rock groups, Emmy award winning writers, and even a retired four star general. Tickets for each event are $15 a piece.

Event attendees will also be given the chance to take part in CIW Labs, which each offer an opportunity to go behind-the-scenes in some of the city’s biggest companies and venues. This year institutions like the Chicago Tribune and startups including 37signals, Uber, Threadless, and SingleHop are opening their doors to the public.

“Chicago Ideas Week is an asset that belongs uniquely to Chicago, and reflects our great city in its inclusiveness, diversity, and excellence of intellectual discourse,” reads the event website. “It is a platform that continues to be shaped by the people, organizations, and institutions that care about the future of Chicago as well as communities around the globe.”

The City of Chicago has begun a Twitter campaign leading up to the launch of CIW, tasking Chicagoans to offer ideas of their own concerning ways to reduce gun violence in the city. Twitter users can tag their tweets with #WhatIfChicago to have their ideas addressed during a CIW panel on October 11th that will feature prominent law enforcement officials and gun control activists.

Visit the CIW event page to find out more about all the speakers and labs happening this October, and be sure to view some of the videos from last year’s CIW to get an idea of what to expect. Don’t hesitate to buy tickets once you’ve found the right event — talks and labs are selling out fast. 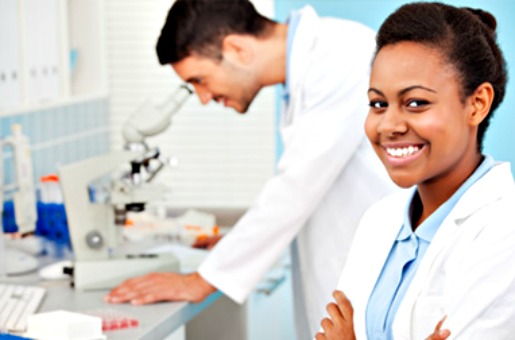