Home > Blog > How Chicago’s Food Trucks Got Me on Twitter 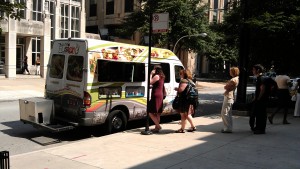 I follow food trucks. I don’t get on my Schwinn and stalk them around the greater Chicago area. No, they are on Twitter and now, because of them, and a broken promise later, I am too.

I had decided Twitter was a flash in the pan, that it was sophomoric and would twitter itself into obscurity when something better or just more interesting came along. Even when it looked like I was going to be proven wrong about its longevity, I still scoffed. Professional athletes tweeting during the game? Good thing you’ve got your head in the right place. A groom tweeting from the altar? So glad you stopped to savor the moment. I vowed that I would not be part of this craze, this so-called Twitter. When I have a momentous thought, I text it to my younger sister and have thus shared it with someone guaranteed to provide the desired response.

I like to take stands. Perhaps they’re a middle child thing, perhaps I like to feel the limited power of my effect on the world or perhaps I am a cynical pseudo-elitist. Whatever the reason, I pick something, take a stand and then do my supreme best not to budge. In college, I had a stance against a particular bar and I’m proud to say I graduated having never darkened the establishment’s door, despite the many attempts at persuasion by my friends. So I took a stand on Twitter, on the side of no tweeting for me.

Enter the food trucks. Due to a recent law passed in Chicago, food trucks have taken to the streets like a roving band of foodie meccas. Meat balls, cupcakes, macaroni and cheese, gourmet sausage, now all mobile and ready to come to you!

Except they don’t exactly come to you. The problem with a roving band of mobile eateries is quite simple — they are mobile and roving. Unlike The Tamale Guy (who, contrary to rumor, is actually several tamale guys), you can’t just pony up to the bar at a known haunt and wait for his arrival. No, these trucks take pride in their food, they show it off and share it all over the city — which makes them somewhat difficult to run to ground when you’ve got hunger gnawing at your belly and only an hour to hunt them down, devour your goodies and make the hike back to the office. 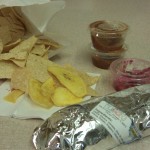 I developed a lunchtime route that took me past areas where I heard food trucks congregated, only to find just the cupcake truck and me not really a sweets person. Only to hear the hot dog truck had been down the street a few minutes earlier or that the mac and cheese truck was there yesterday. There must be a more reliable way, my tummy cried! Then a friend told me they all posted their locations on Twitter and my heart sank. Though you can look up pages without registering, you can’t follow them, and the food trucks were too numerous and wonderful to do piecemeal. I was going to have to follow them and for that, I was going to have to become part of…Twitter.

I spent forever deciding on my Twitter handle, for all the good it did me since I ended up with something decidedly uninspired. Though unfamiliar with the ways of Twitter, I am not entirely ignorant of its workings and I know wit counts for something. I still feel new, I’m sure I look new. I’m not posting regular Tweets or really Tweeting at all, but I am following those food trucks! Okay, and Conan O’Brien and Steve Martin, too. Nevertheless, in for a penny, in for a pound. I’m on Twitter now and I’m going decipher its mysteries as I ease my way into the waters. I just ask that if I make a Twitter faux paux, at least for now, blame it on food truck coma. 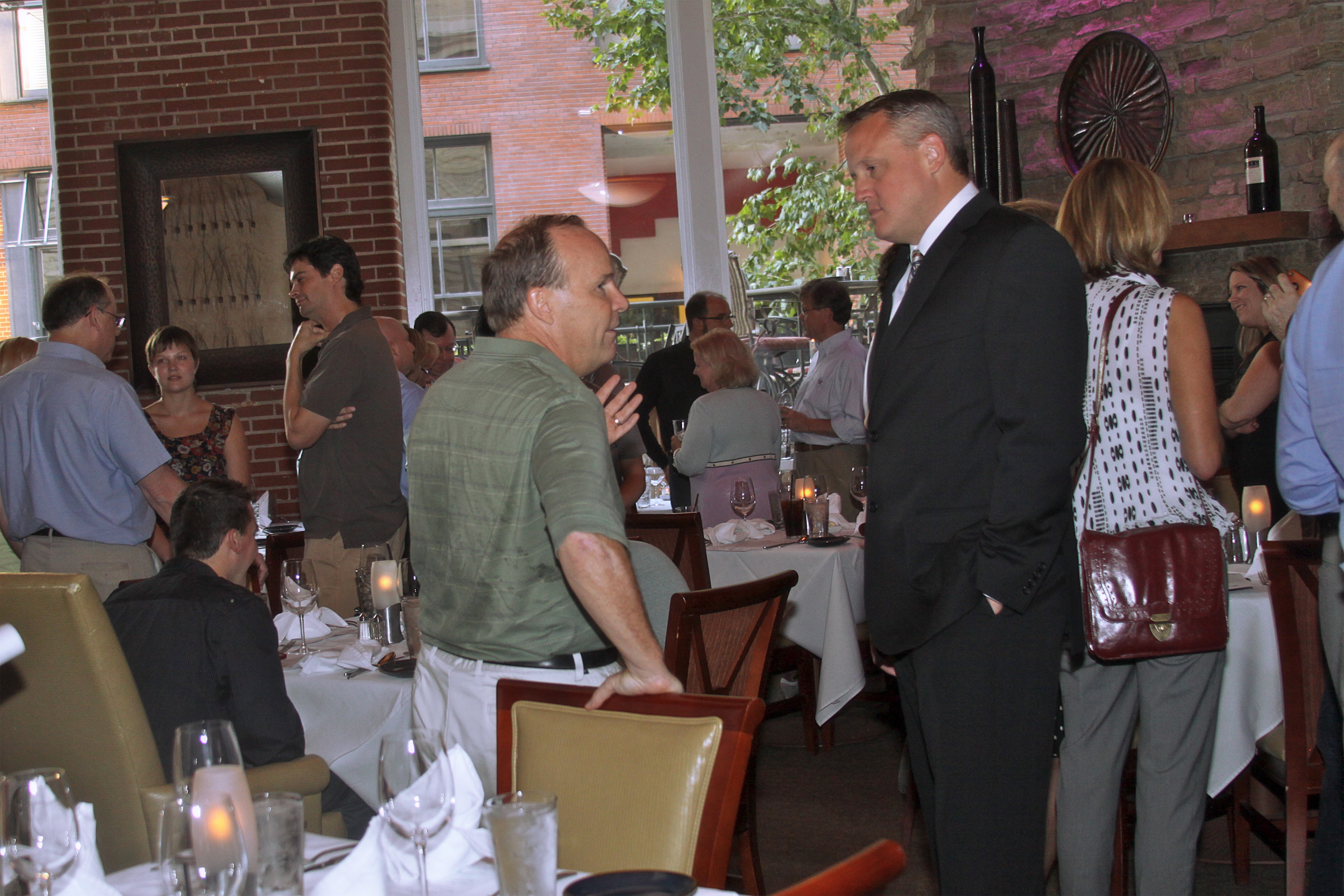 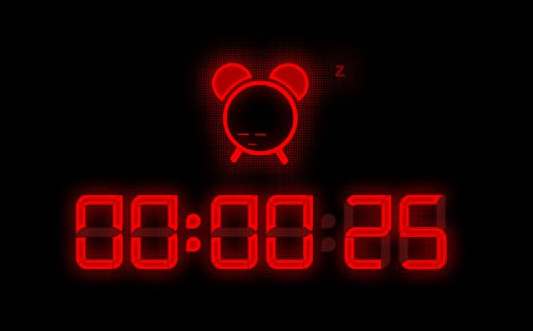