Home > Blog > CEO Sunday: I Scream, You Scream, We All Scream For Freemium

CEO Sunday: I Scream, You Scream, We All Scream For Freemium

So, you have an amazing product. No one else is doing it. You’re the only venture that has had this idea, and it’s amazing. You’re exited.

No one else is.

So, you start out with your business model: Cheap. Everyone will buy it because it’s exciting, new, and you’re excited, and no one else has it, and, and and…!

Does any of this (or all of this) sound familiar? I’ve worked at three different tech startup companies (two of which I co-founded) — all of them with very different customer bases, each at various levels of funding and success, and each one with a very different freemium offering.

The first company offered a free version of their SaaS platform that allowed unlimited usage and content publishing, but only to one retail channel. A lot of people signed up for it — but only a few regularly used it, during my time there.

The second company, ISEBOX, is a high-end SaaS offering with a high price tag and small customer base. There wasn’t so much a freemium offered as a trial of the software that was managed by our technical operations team. Basically we did all of the work and didn’t allow them access — just showed them the results. This was successful — but didn’t really provide the entire experience to the potential client. But still, it worked. 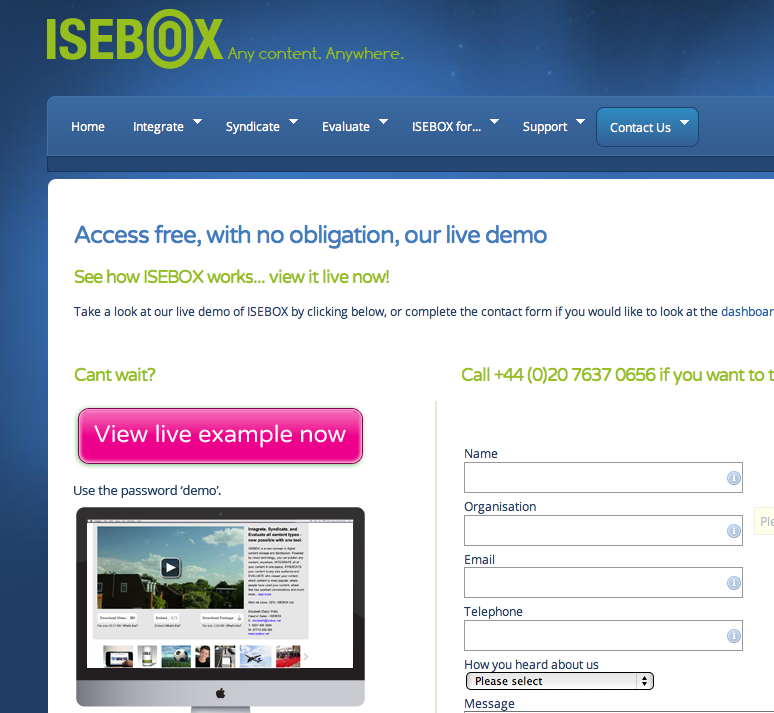 The third is a “social platform dependent” QR code generator that allows small businesses to take take social interactions offline by creating social QR codes that, once the consumer LIKES their page, would then receive a coupon/promo code/custom message. The free version gives everything away — except a few bells and whistles. This was great — but we hit the aforementioned plateau.

None of these provided the results expected — that is until the users trusted the product.

You can have the best intentions in the world when offering something free to the world – but if people don’t trust your brand or product, they will hesitate or halt. They don’t want it. Think about when you’re walking down the street in a big city (NYC, for me) and you get handed a flyer for a ‘Free smoothie!’ or ‘One free hamburger when you buy another!’… You often don’t even take the flyer! And it’s FREE! Why not? Think about it

This is the freemium in the offline world.

Things work pretty much the same way online and offline. We’re human being in both realms. You only really get interested in a product or company when you see a friend of yours using it, or they tell you about it. We know this. So why do we insist on doing things differently online?

For CodeSquare.me, we noticed the biggest increases in signup numbers when small groups and communities of people (for example, a group of vendors at a craft fair) began to use CodeSquare and get excited about it. For the craft fair group, one artisan sees another using it, immediately they want to also — it must be good, because their friend (or competitor) is using it! At that point, it really doesn’t matter if it’s free or if it costs a little something — because they trust that it will work. Others indirectly vouched for it. 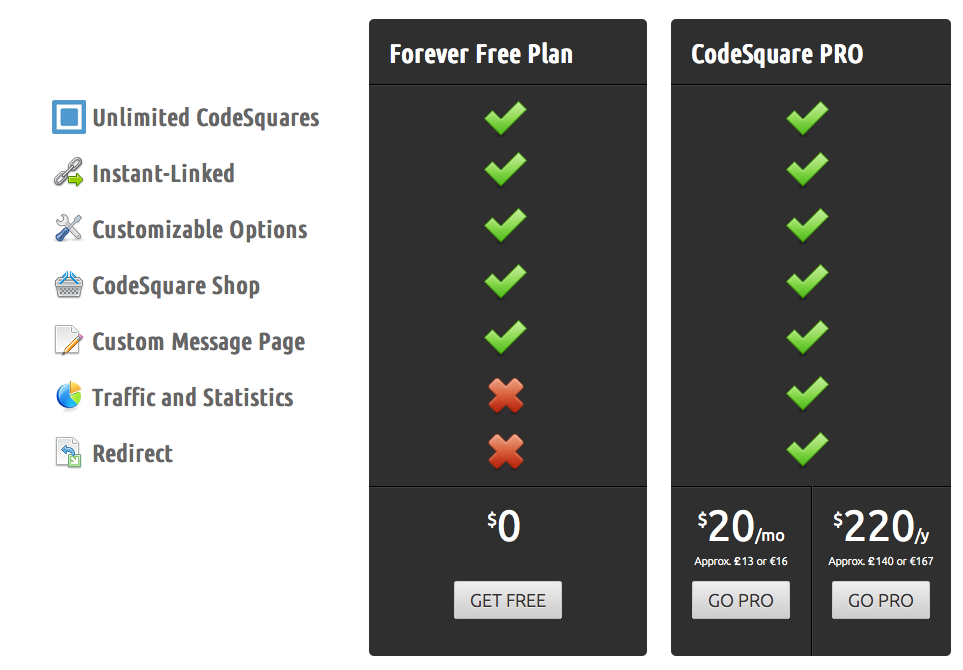 When executing the freemium model, try to get small groups of people excited about it instead of the online equivalent of handing out flyers all day. It’ll take about the same effort; you’ll develop real relationships with your users. And, you’ll get better results. 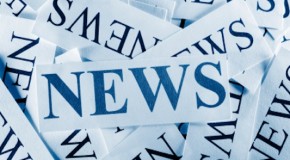 CEO Sunday: Running Two Startups Is More Than A Possibility