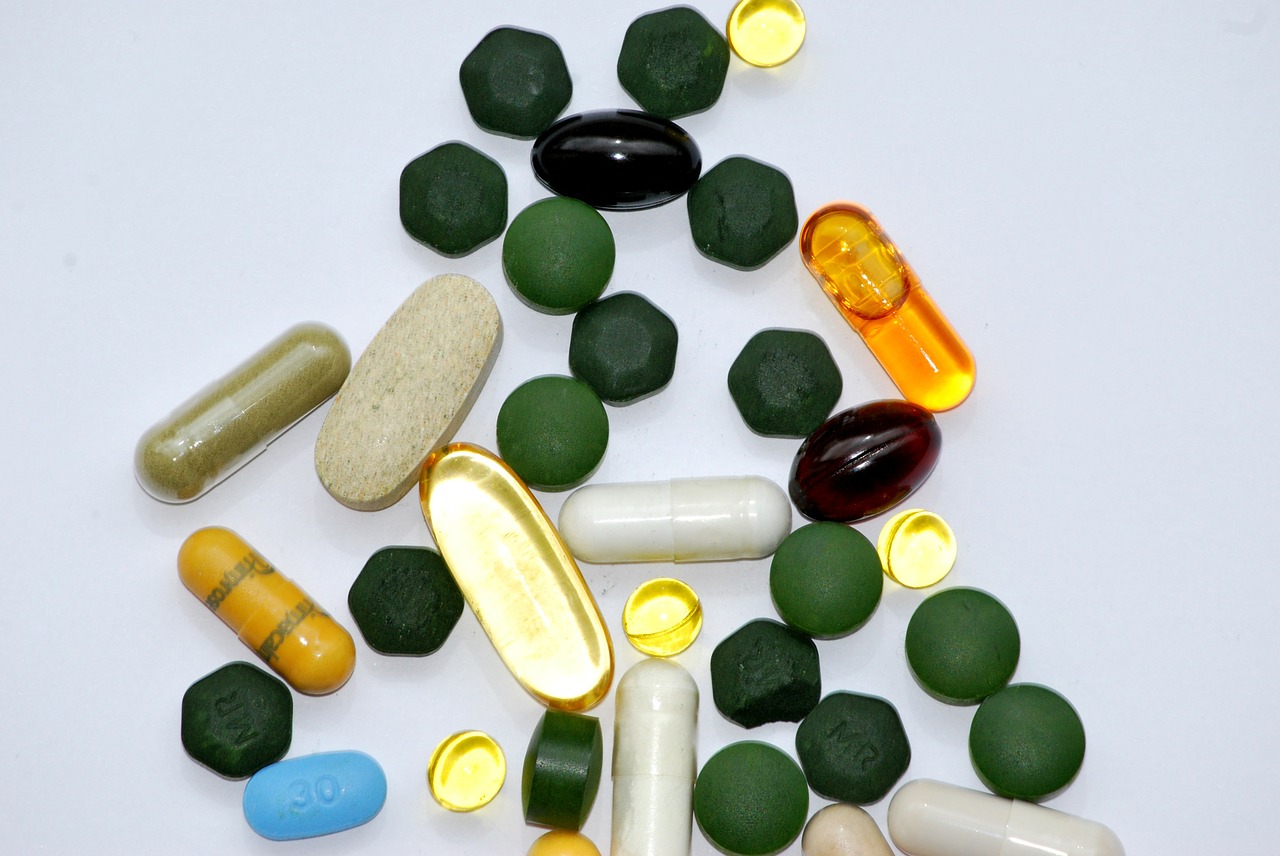 Married couple Paul and Stephanie Jarrett created one of the first subscription box services in 2012. Five years later, they won the Silicon Prairie Award for Startup of the Year and were mentioned on the Inc.5000 list of fastest growing businesses.

Their company is called BuluBox and delivers monthly boxes filled with a variety of vitamin, supplements and healthy snacks to sample. The idea is that nobody has to shell out for a kilo of supplements before they know that they work.

“A Bulu Box subscription is like having a personal trainer and a nutritionist as a best friend,” claims the website. “[It’s] the perfect partner in the pursuit of a healthier you.”

There is a choice between the original BuluBox and the weight loss box, which includes fat burners, meal replacements and more to help you lose weight. The boxes are delivered monthly and cost between $8 and $10 a box depending on the length of the subscription.

After sampling the box, the user fills out a survey which helps the team pick out different products they think will help them most. Once discovered, the vitamins and supplements that work for the individual can be bought in larger packages through retailers recommended by the company.

The company is based in Lincoln, Nebraska, and although they were living in California, the couple decided to come back to the Midwest to launch BuluBox. Paul told The Daily Nebraskan that the move back was because their values fell more in line with those of the community.

“We didn’t anticipate coming back,” he said. “But we can’t change who we are. We’re Midwesterners.”

Committed to community and healthy living, the Bulu group organise a half marathon in Lincoln every year. The race is called the Good Health Halfsy and 6,500 people took part in 2017. In March of this year, they also took part in the Lincoln 1 Million Cups, an event designed to educate, engage and connect local entrepreneurs over the country.

There are thousands of different types of supplements on the market, and it’s almost impossible to tell which one will work for you without trying it. The company told Nutraingredients USA that they used to bet on which product would be the most popular, but that it was impossible, as everyone had a different preference.

According to Research and Markets, sales in supplements are rising, with the predicted sales in 2020 reaching $18.3 billion. Consumers are moving away from generic multivitamins and toward condition-specific supplements, for example, pregnancy. Two areas which are seeing a large amount of growth are digestive health supplements and brain health, which is caused by an ageing population worried about losing cognitive function as they age.

However, one of the main marketing tools of supplements and vitamins is that they need to be used for a certain length of time before they start to show any real long-term effects, which would not be seen with a subscription-size test-packet.

BuluBox may have been one of the first supplement delivery service, but they are definitely not the last. Care/of is a startup that helps you create a personalised vitamin package, by recommending supplements depending on your body and lifestyle. It also gives information on how well researched and studied the supplement is, which is a breath of fresh air in a world that can be overwhelmingly full of pseudo-science.

People are increasingly taking care of what they put in their bodies, whether that be dietary choices or those of supplements, vitamins and minerals. There are a variety of companies out there that are hoping to make the industry more transparent, giving people a chance to buy before committing to a supplement that may not have any health benefits at all. 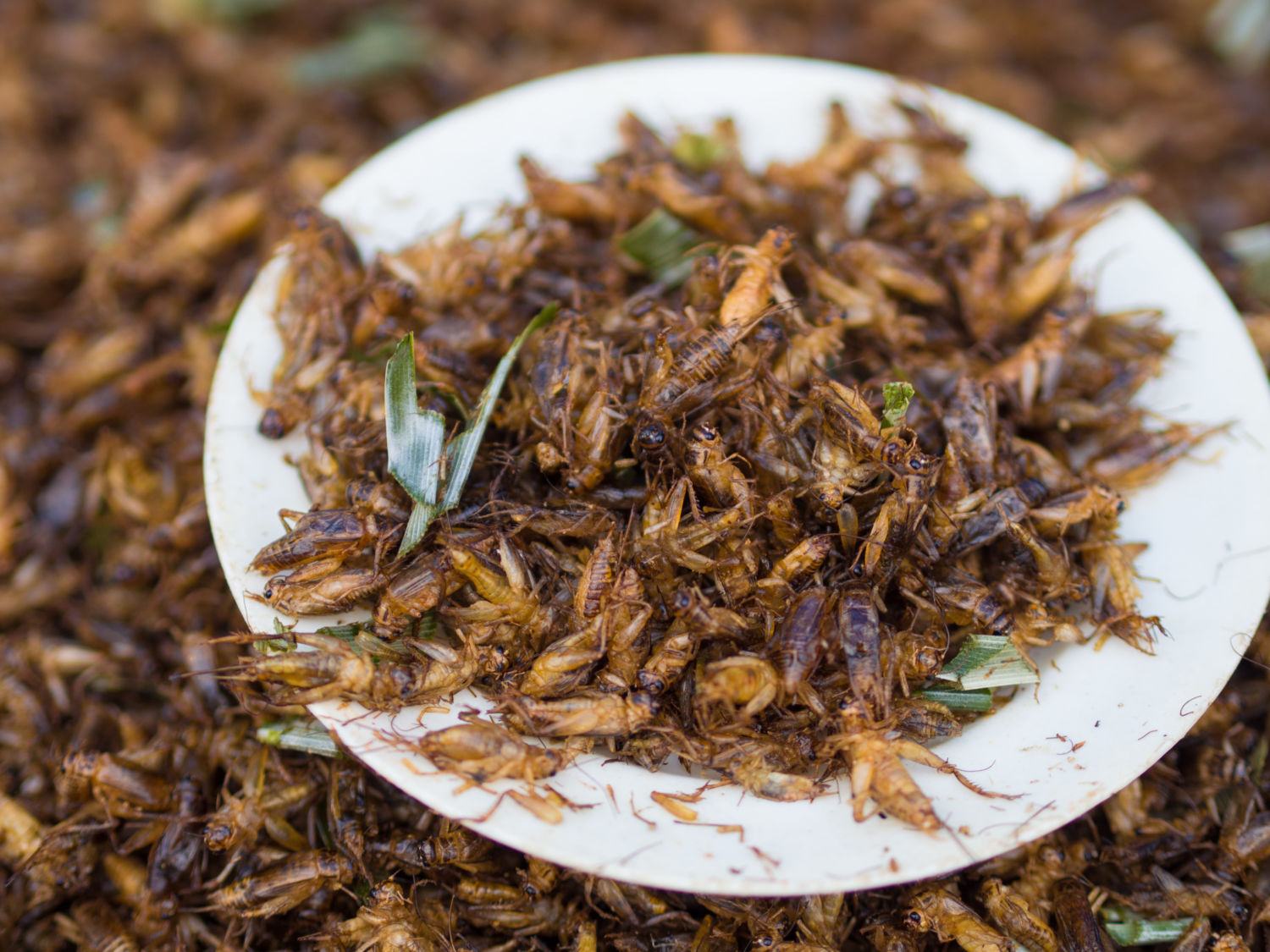 Reddit to open a Chicago office with advertising focus 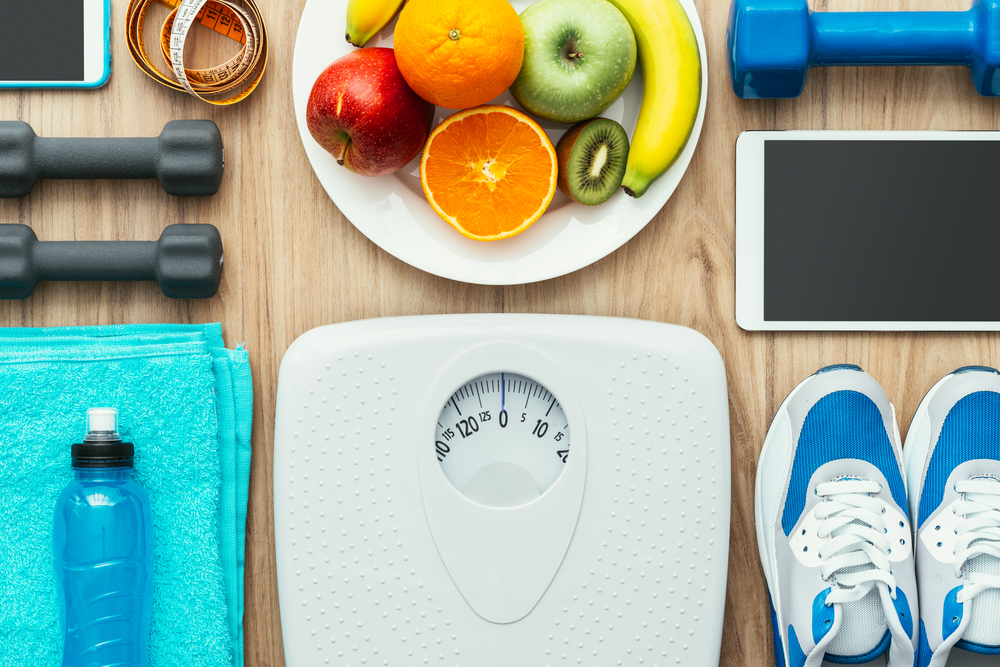