St. Louis-based Bonfyre app extended the company’s NFL fan experience partnership over the weekend by offering fans a place to socialize during the St. Louis Rams home game against the New York Jets yesterday. The company offered two bonfyres where fans could have a live shared digital experience during the game.

The general “Rams vs. Jets” bonfyre gave fans access to prizes like tickets and signed memorabilia, and allowed them to interact with the Rams through chats and photos. The “Rams Style Lounge” bonfyre was targeted toward female Rams fans, and allowed the bonfyre participants to explore the latest Rams fashion. The bonfrye acted as a compliment to a physical merchandise location. The Rams Style Lounge location featured Rams gear made just for women, including Nike and a Victoria Secret Pink Rams collection.

“The results from our first event with the Rams during Thursday Night Football on Oct. 4th demonstrated extraordinary potential for increased fan, team and sponsor engagement through our app,” said Mark Sawyier, Co-Founder and CEO of Bonfyre. “We are very excited to support the Rams in yet another game and build on the initial success by providing a more intimate experience surrounding the game and at the Rams Style Lounge.” The company’s first St. Louis Rams partnership occurred during a Thursday home game against the Arizona Cardinals.

349 people joined the general Rams vs. Jets bonfyre, with Rams fans commiserating over the tough loss to the Jets. The game ended with the Jets scoring 27 against the Rams, who scored 13. 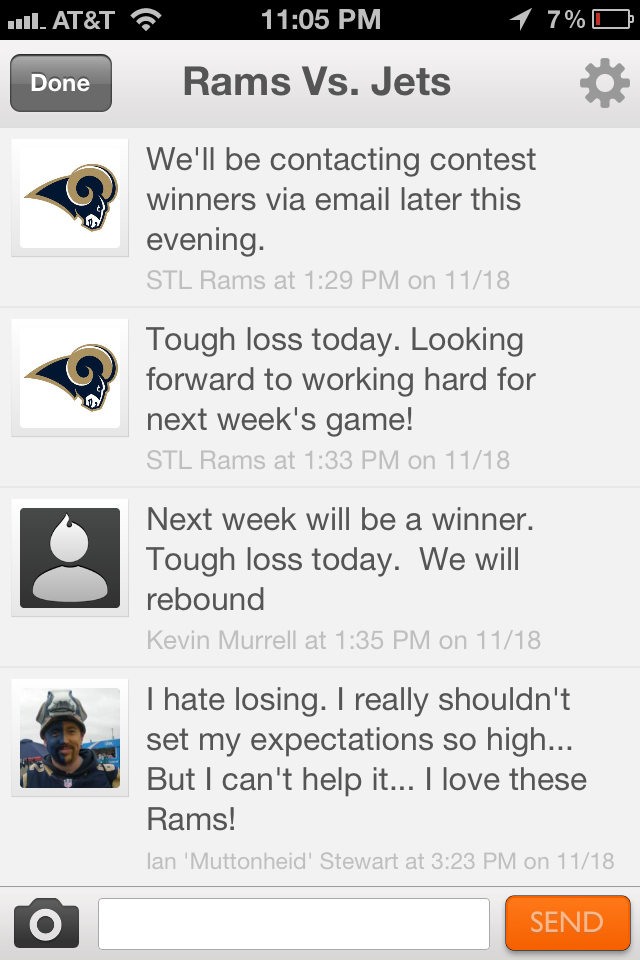 Bonfyre was founded in 2011 by Raymond Gobberg and Mark Sawyier, who are both graduates of St. Louis’ Washington University. The team received $750,000 in seed funding last March in a round led by St. Louis Arch Angels. The company unveiled their app at DEMO earlier this fall. 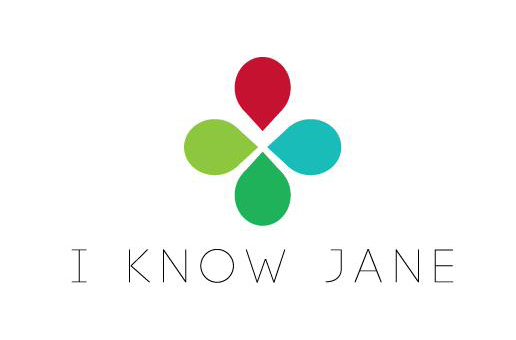 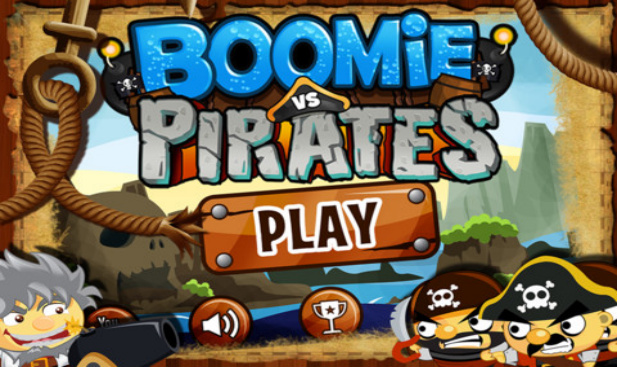