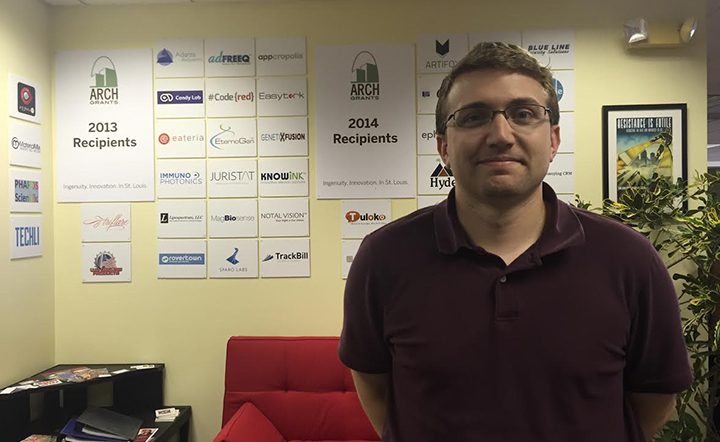 Since 2011, Arch Grants has made a name for itself by fostering entrepreneurship in the St. Louis start up scene, helping to create the more thriving environment that exists today. In that short time the organization has undergone a lot of changes. Now that the 2015 Arch Grants cohorts have been announced, there are questions to be asked about the organization’s future.

Every year Arch Grants brings a handful of startups to St. Louis and holds a competition to decide which startups will receive a $50,000 grant to help foster their business. The startups are judged on their capacity to grow and their chances at having a national/international impact. Startups from as far as London, England have come to participate in the annual competition. “We have more quality companies applying than we have grants to give out,” explained Arch Grants Director of Entrepreneurship, Ben Burke. With this influx of applicants, the organization has begun to make changes to their competition.

“We will be holding the Arch Grants Competition twice in one year,” said Burke. “We wanted to see more finalists and have a relationship with them. A new entrepreneur usually can’t wait a whole year to apply for funding if they really need it. By doing it twice a year we have more applicants and can get feedback back to the entrepreneur much faster and help their planning to raise additional capital.” This means the eleven cohorts this year will be joined by another set who will also be receiving grants in Fall of 2015. There will be an estimated 60 finalists. From this point forward Arch Grants hopes to provide 20 grants a year.