Michael Palmer is the CEO and founder of Code Red, a startup that claims its purpose is, “…to train 1st – 12th graders in computer science skills, computer coding, and entrepreneurship.  We want to provide a viable career option for students so that they can immediately enter into a high-paying, high-demand job after high school graduation” 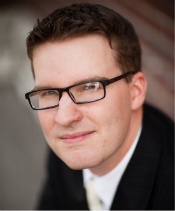 Palmer is off to a good start.  Earlier this year Code Red was one of 20 recipients of a 2013 Arch Grant. (Arch Grants offers grants of $50K of non-dilutive funding to startups willing to relocate to St. Louis).  Over 700 companies applied for the 2013 class and 20 won a grant.

“Winning an Arch Grant was huge for us,” said Palmer, “and now we’re taking aim at the public school system in St. Louis to demonstrate what we are capable of.”

According to Code Red’s blog, 96.6 million dollars would provide “..a comprehensive computer science curriculum in every public school in the  United States”

To see his program succeed, Palmer is on a campaign to raise $70,000- a figure that will let him put Code Red 79 schools in the St. Louis and Normandy public school districts.

Anyone interested in supporting the campaign can reach Michael at: [email protected] 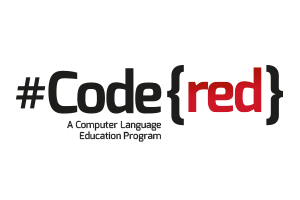