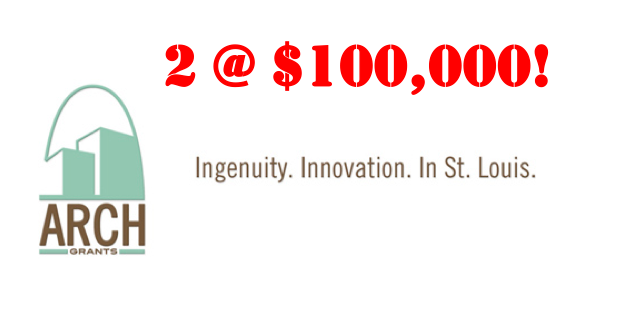 St. Louis’ based Arch Grants announced the recipients of two $100,000 follow-on grants Friday.  Food Essentials and simMachines, both Arch Grants recipients from the inaugural class won the follow on grants based on the progress each company has made since then.

Part of the Arch Grants competition are follow on grants, two of which were available at $100,000 each to companies that showed strong growth, possibility of scaling and are making an impact on hiring in St. Louis (among other criteria).   All previous Arch Grants recipients were eligible to apply for them.

“We’re excited to be providing these additional grants to FoodEssentials and simMachines. These companies embody all aspects of what Arch Grants looks for in a startup,” said Jerry Schlichter, President of Arch Grants. “Both companies are using cutting edge technology, generating revenue, and doing it from St. Louis when they could be in any other city. We are thrilled to see their success building companies for the global economy in St. Louis, and we hope to see more.”

Coming on the heels of a very successful SXSW, the Food Essentials team has been surging from success to success since receiving an Arch Grant last year. 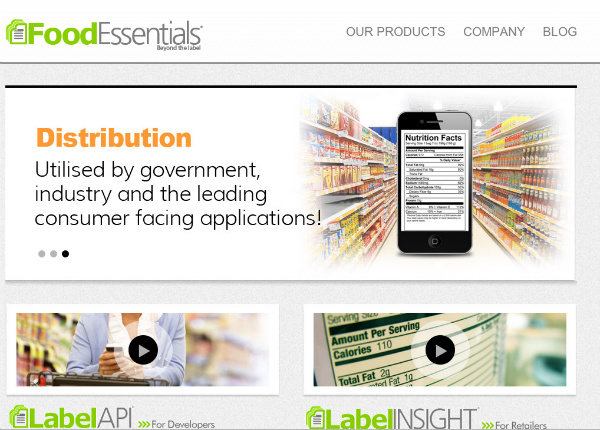 “The support we’ve received from the St. Louis community has been incredible and the Arch Grants process is what launched us on this trajectory, not just helping financially but also with getting us set up and introduced to the wider community,” said Anton Xavier, CEO of FoodEssentials. “FoodEssentials will be using the financial support provided by Arch Grants to continue expansion of their industry leading solutions to retailers, brands, and government.”

“Arch Grants provided me the funding I needed to move simMachines forward and introduced me to a vibrant St. Louis entrepreneur community,” said Dr. Arnoldo Muller-Molina, CEO of simMachines. “I have developed relationships with companies such as Food Essentials, IDC Projects, Lead Warmer, SafeT, Juristat, TrakBill, SeniorMarks and Glan.se. St. Louis is an excellent launch pad for simMachines.”

In a trend reflective of the greater global startup boom, both companies work with Big Data and both are seeing success.  “Scientists that specialize in Big Data are going to very in-demand jobs much the same way attorneys and engineers have traditionally been,” said simMachines’ Muller.  “Big Data and the ability to interpret it is changing the way society deals with the world in new and exciting ways.” 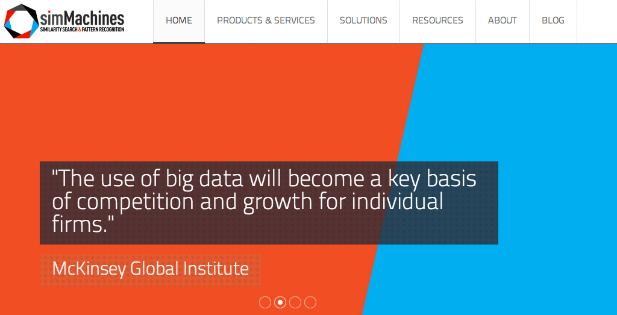