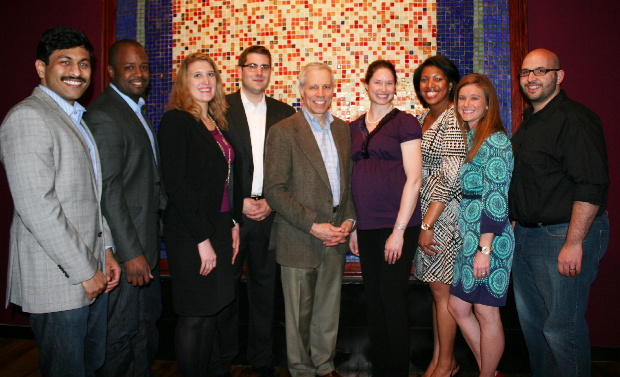 Over 700 entrepreneurs entered Arch Grants 2013 startup competition and this weekend saw the 40 finalists come to St. Louis to compete for a non-dilutive, $50,000 grant.

After whittling down the 700 applications to 40, the Finalists travelled to St. Louis to pitch their businesses to a panel of judges who will pick the top 20 businesses to receive a grant. This is Arch Grants’ second year of competition, and the number of grants awarded has climbed from 15 last year.

I had the good fortune to attend several of the Finalist events this weekend and interact with the different entrepreneurs and hear about their businesses- the judges definitely have their work cut out for them. There were startups that were as far ranging as cancer fighting technology (Immunophotonics), an entrepreneur that used to work at NBC Universal and coded Hulu.com’s player (Appcropolis), a rewards network for college campuses that already has great traction (Rovertown), a company that helps restaurants create digital loyalty marketing tools and recently rebuffed an acquisition offer (eateria), a company that helps people/lobbyists/congressional staffers track legislation (TrakBill), a company that automates industrial actuators (EasyTork), a Yelp for nursing homes (SeniorMarks) and everything in between. 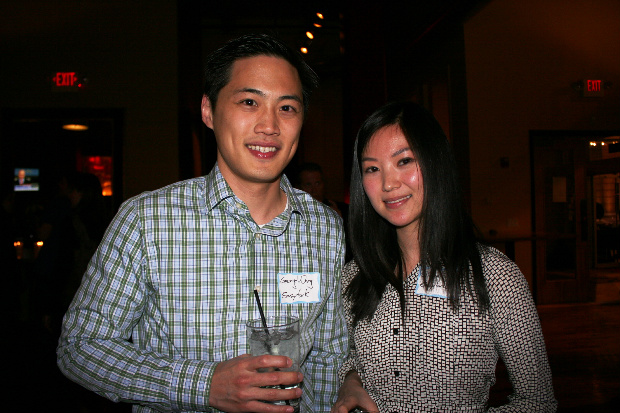 Other cities are developing startup cultures of their own to entice startups to choose them as home, but not one city on the country is offering as unique a proposition as Arch Grants, and the greater startup world around the Globe is beginning to take note. 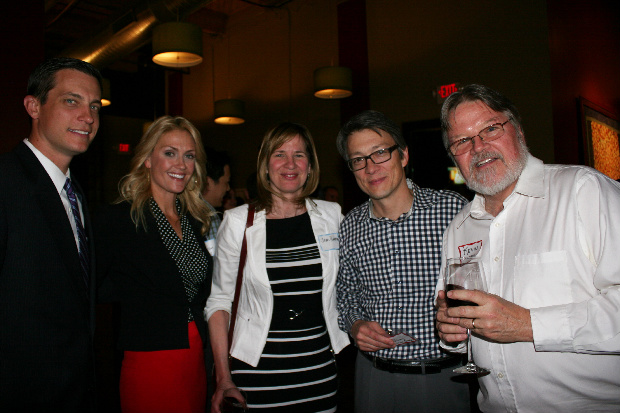 The driving force behind Arch Grants is its founder, Jerry Schlichter, who did not have an easy time bringing the program into existence. “Many people told me it couldn’t be done,” said Schlichter. “Arch Grants is a non-profit entity that is able to award a cash grant to for profit entities without taking a stake in the company. I’m very proud at what we are accomplishing here in St. Louis.”

If the reception the state of Missouri has shown to Arch Grants is an indicator, it appears the program’s value is also recognized by the political establishment. Governor Nixon and St. Louis Mayor Francis Slay are both supporters of the program and both have publicly endorsed the program numerous times.

“The best part of my job is seeing the growth of the companies we awarded grants to last year,” said Arch Grants Executive Director Sarah Spear. “In our second year we grew from over four hundred applicants to over seven hundred and helped cement St. Louis’ growing reputation as ‘Startup City'” 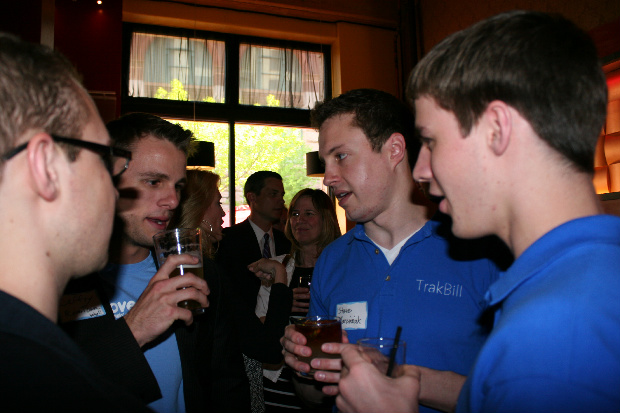 Nice meeting you Edward – I just noticed you happen to be a veteran yourself. Always nice to run into one in the tech field. We were the company in the AR space, let’s catch up next time and see if this interests you – http://mashable.com/2013/01/23/google-glass-advertising/ ( Cachetown augmented reality )