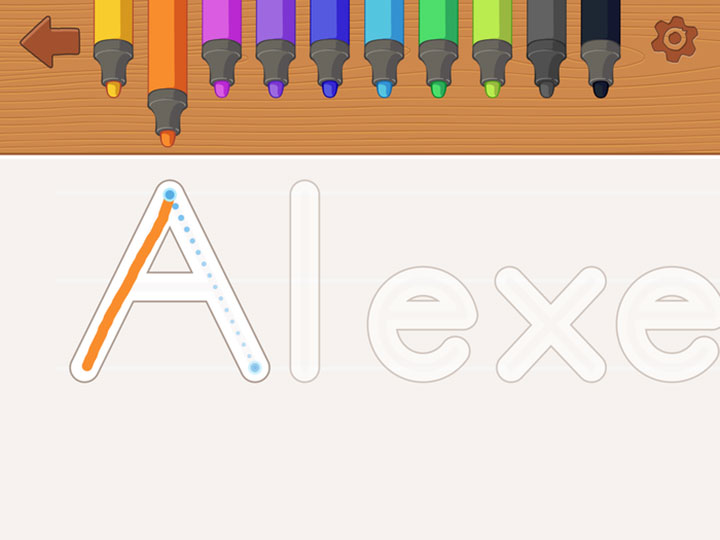 When Michael Bogorad’s son was four-years-old and beginning to learn how to write, it didn’t quite go as smoothly as Bogorad would have hoped.  “I didn’t like the way he was taught,” said Bogorad, the founder and CEO of DevPocket Inc.  “What if [a] kid is writing [a letter] in the wrong way?  He will write it ten times, make ten mistakes, and he’ll learn to write it incorrectly.  That’s what happened with my son.”

Like any tech-savvy parent, he turned to the app store for a solution to help his son practice his handwriting, and there were a few that he downloaded with little success.  “None of the apps actually allows you to write a letter several times in a row,” he shared.  “That’s critical for your muscles to learn how to make the stroke, so I didn’t like them.” 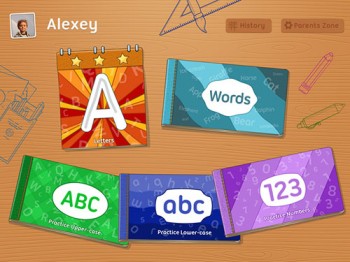 That’s when he decided to do something about this problem and began working on his own handwriting app.  A year later, he introduced iTrace, an Apple-recommended education app for iPhone and iPad.  It’s an interactive, self-guided learning system, focusing on teaching kids how to write individual letters and whole words (including their name) in a fun, animated app.

“I found around 10 teachers, who actually told me how kids are taught handwriting in US schools, and together with them we created an app that helps kids to do it in an entertaining way, but the app will force kids to learn how to write properly,” said Bogorad.

The key difference according to Bogorad is in providing constant feedback for players, highlighting incorrect curvatures and allowing children to correct their mistakes.  Currently, the app supports the three most popular handwriting styles with additional options for printing handwriting worksheets, allowing students to practice on paper in addition to on their device.

As far as what’s next, Bogorad shared that they have several things on their roadmap, including the possibility of adding additional pre-writing exercises.  For example, learning how to draw certain shapes can help children once they’re ready for more advanced handwriting skills.  He’s also looking to expand to other disciplines, too.  “I would love to create the next app to teach kids math, but we haven’t started it yet,” said Bogorad.  “But we’re working on a concept internally.  If we feel like there is something new we can create that is better than all the other apps on the market, then we’ll do it.”

You can try Bogorad’s app iTrace for free, and it’s just $3.99 for the full version.  Find more details in the app store here, and see the demo below.

iTrace — Handwriting for Kids from Michael Bogorad on Vimeo.