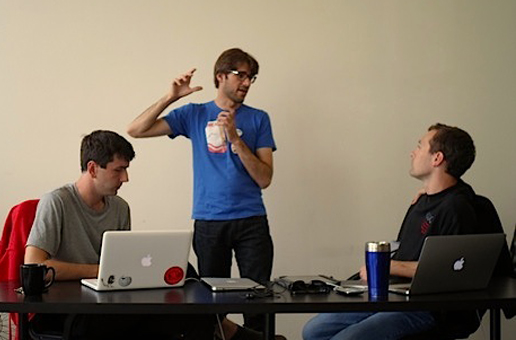 App Academy: San Francisco Coding Course Invests In The Success Of Its Students

A newly-formed intensive program for teaching web development is taking a unique approach to student fees. San Francisco’s App Academy requires no up-front tuition for students selected to participate in the nine week program, and is instead requiring them to pay back a relatively small percentage of their salary over the first six months of employment — only if they secure a developer job.

“Our focus in pricing is to change the risk equation for students,” wrote App Academy instructor Ned Ruggeri. “We want to lower the barrier to entry for the tech jobs market. We also want students to know that we are really committed/invested in them.”

While the program’s primary focus is teaching Ruby on Rails, students will also learn SQL, HTML, and JavaScript. Developers in training should plan on spending 70-80 hours per week honing their coding skills during the intensive nine week program. Best of all, App Academy doesn’t require a base level of programming knowledge for entry in the Bay Area course. According to the website, the only requirements of a prospective student is “lots of tenacity and a passion for building cool stuff.” The program is similarly interested in attracting entrepreneurs by offering courses in exchange for $10,000 after they’ve started their first venture.

“More broadly, we train you to solve real-world problems with software; software development is as much about a way of thinking as a set of tools,” reads the App Academy website. “The skills we teach will serve you well no matter what you may want to do in the future: be it back-end engineering, iOS, big-data science, etc.”

The program is currently accepting 20 applicants for its next program beginning in January of next year. According to the creators, the inaugural summer course received over 450 applications, so hopeful students should invest a good bit of time carefully filling out those application essays. 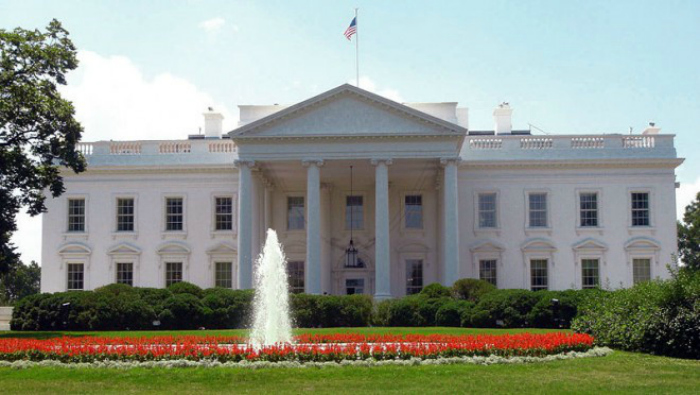 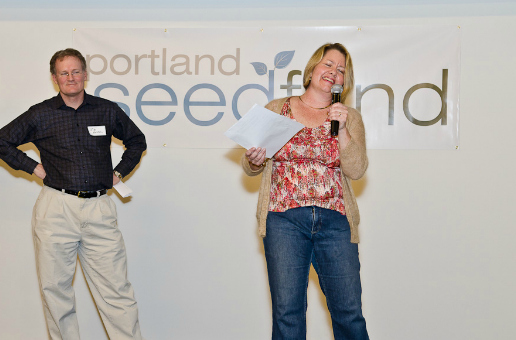