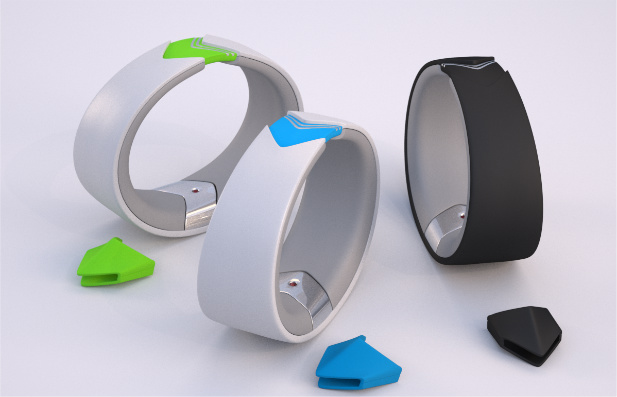 “I’m an athlete,” said David Scott, one of the cofounders of new exercise bracelet Amiigo. “I don’t need to push to the absolute limit and I still like to eat and talk to my friends. Amiigo is built with this in mind- some people want to track everything, and others want to compare with their friends and make workouts fun and competitive. Amiigo does both.”

The Amiigo is a project that was seeking to raise $90,000. With 19 days left to go in their Indiegogo campaign, the team has raised $408,000 and now has announced a new stretch goal of $500,000, awarding free amiigo bracelets to the referrers that bring the most attention to their campaign. 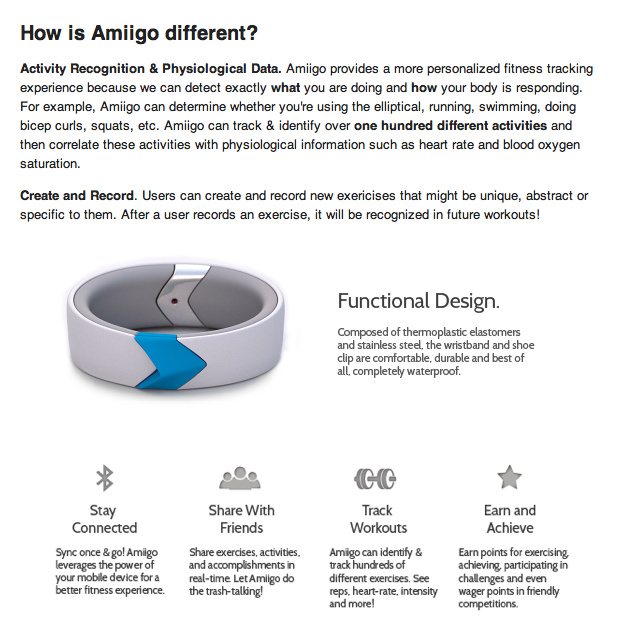 The amiigo works by tracking specific exercise movements that someone does while working out and has been extensively tested by the team.

“Each movement someone makes while exercising has its pattern signature compared by the amiigo to an extensive database of activities that is being further refined all the time,” said Scott “The amiigo recognizes the best match for your movement and then tracks your progress.” 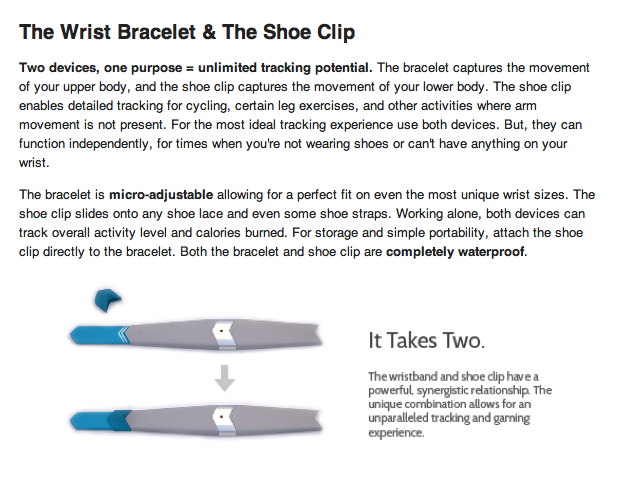 The team is comprised of David Scott, Abe Carter, Max and Nahom (last names not given at time of interview). “Max and Nahom are both M.I.T. grads and the brains behind the amiigo algorithims,” said Scott.

The amiigo works in two pieces- a bluetooth shoe clip and adjustable bracelet that fits all wrist sizes. What’s really interesting is that the amiigo currently recognizes over 100 exercises and as mentioned above, the team is constantly adding more and further refining the database. 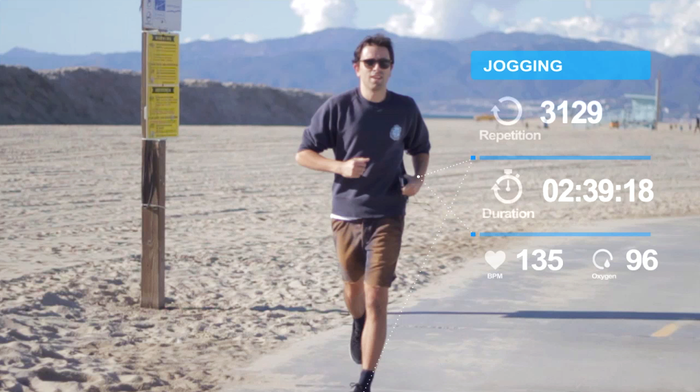 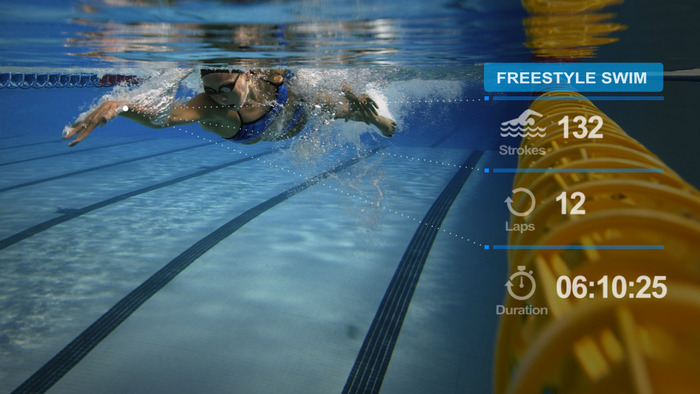 An important distinction the amiigo makes that sets it apart from other products in the same category is its social aspect. The amiigo allows you to share socially, compare results with friends and *not* have cheaters. You don’t enter the info yourself as the amiigo tracks you, and best of all the database is not only always being refined by the team, but the amiigo itself is learning from each user as it adjusts the individual user’s motions and exercise routines.

Continually proved out at an increasing pace, anything effectively able to utilize big data has been a winner in the marketplace, and the amiigo team is aware that their data has value beyond just the individual using it. One could reasonably assume that as massive data sets from users are aggregated, new applications as yet unthought of may open to the team- anything from targeting users for specific advertisements to recognizing patterns in exercise preferences among certain age sets or, as GigaOm alluded, identifying biometric signs of disease from a users’ data.

Sites like Kickstarter and IndieGoGo are making it easier and easier for indie companies to compete with the major players. While JawboneUp and Nike have excellent products in the category, the amiigo offers a cleaner experience with less input required from the user than the other devices to provide a robust report to judge activity levels by.

The amiigo has blwon past its original goal and has definitely proven it has a market. The big companies should take note as Jawbone has basically done an end run around investors and raised effectively raised their startup money. Watching the company progress over the next few years is going to be fascinating- will they emerge into a full blown exercise data firm, driving revenue through hardware and app sales, or will they license their API to other application developers?

My prediction is some hybrid of the three- its clear the amiigo vracelet is going to be a winner based on the pre sales through IndieGoGo. The team is aware of the value of data; I think we can expect to see amiigo become a brand name ubiquitous with sports the way Nike or UnderArmor has.