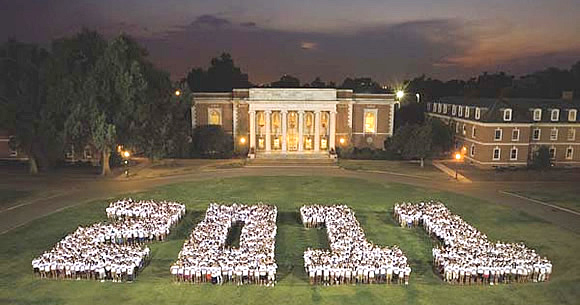 2011 Predictions: A Facebook Scandal, Google’s War, the Bubble Continues, and the Rise of App Holding Companies

Every publication has released their predictions, most of which I feel to be on the safe side. Here are some that you won’t see anywhere else, but that I bet will come true in 2011.

This dorm-room creation has been enjoying its time in the limelight for a while now, but these days are going to come to an end. Something will come to light where either a) Facebook will abuse the data of one of its five hundred million users, or b) a Napoleonic plight for world domination will surface on Wikileaks stemming from Facebook’s core management team. Whichever it is, there won’t be a quick fix. I’m talking about a scandal sizable to Monica Lewinsky – enough to get them impeached, but not enough to get them thrown out of office.

For about a decade now, Google has been the elephant in the room when it comes to online ad spend. In 2010, they have had to mobilize the troops to prevent Facebook from taking a bite out of their display network. In 2011, they are going to have to mobilize another militia to maintain their search dominance. Judging by recent funding seen in the search space, I see a revolution on the horizon. The only question is which search engine is it going to be – Blekko, Swingly, Qwiki, Twitter? Or a newcomer that no one has even heard of yet? No matter who it is, this second front is going to strain Google’s resources and make it realize that no matter how smart its’ employees are, they can not do everything. They are going to have to make some choices on which markets they are going to focus on, and make sure they do not let those slip.

3) The Bubble will Remain

Startups need not fear about funding for another year, there will still be plenty of investors willing to invest in products with untested business models and markets. The buzzwords social, mobile, and geo-location will cloak any uncertainty as businesses will continue to spend ad dollars for vanity analytics, and consumers will continue staring at the screen of their computer or mobile device.

The low barriers to entry have spawned millions of apps to enter the market. This proliferation makes it harder for developers to reach critical mass, and harder to consumers to distinguish the good from the bad. App search engines like Chomp are looking to take advantage of this phenomena, however search isn’t the solution. I foresee the rise of app holding companies buying apps of quality, re-making and re-marketing them with sufficient budgets so that certain apps can become ubiquitous, ultimately stabilizing the landscape, and allowing users to communicate and share more freely.

Think I’m crazy? Go right ahead and tell me so, and in 365 days we will see who comes out on top.

Difference Between Having A Problem And Building A Business Around It 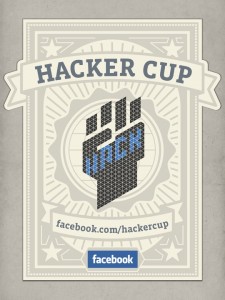