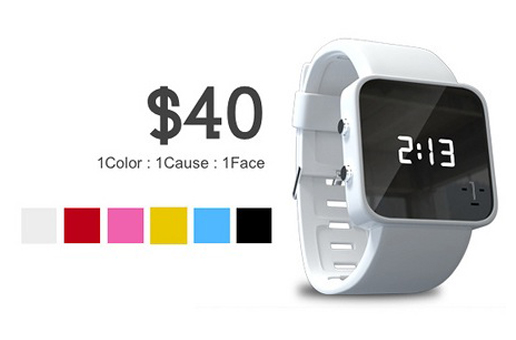 This week Chicago-based digital marketing firm Mirza Minds is wrapping up the Indiegogo campaign for its charitable 1:Face Watch launched in October. The watch offers consumers the chance to support a range of causes and is set to close out its near two month campaign with a surplus of $275,000. 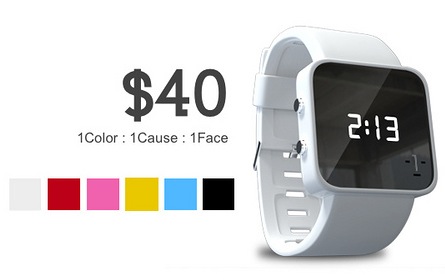 Originally aiming to raise a modest $25,000, the 1:Face Watch has drawn enough interest to pull in more than 12 times its initial goal as the campaign nears its last hours. The watch comes in a variety of colors that each represent a contribution to a particular charitable cause, giving consumers the ability to display the causes they support most in a simple and fashionable way. The black watch, for example, signals a donation to cancer, blue to environmentally friendly charcoal stoves in developing countries, red for aids treatment, and pink for breast cancer.

The Chicago company has partnered with charitable organizations including the National Breast Cancer Foundation, Charity: Water, and Keep a Child Alive, among others.

Mirza Minds has been tracking the real life charitable progress of its $40 watch, and has released some metrics in the last day of the campaign. After 50 days of funding, the 1:Face campaign has provided food for 22,000 children, paid for 186 charcoal-efficient stoves, put together enough for 209 months of AIDS treatment, and given support to over 17,000 cancer patients. In total, 42,000 lives across the glove have seen an impact from the charitable campaign. According to Mirza Minds director Mark Moschel, the project is currently ranked at the 7th most funded project in Indiegogo history.

Watches are expected to start arriving at backers’ doorsteps in December, and the company plans to get the product into retail stores sometime next year.

Over the next 10 hours Mirza is hoping to push the number of lives impacted by donations to 50,000. Stay tuned to the Indiegogo campaign page to see if they can make the final push.

Must Have Items For Startups 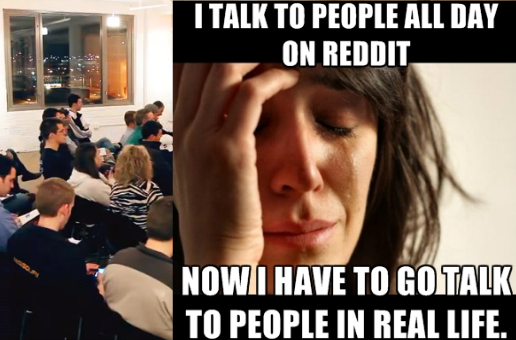