What Michael Arrington Did To Tech Journalism 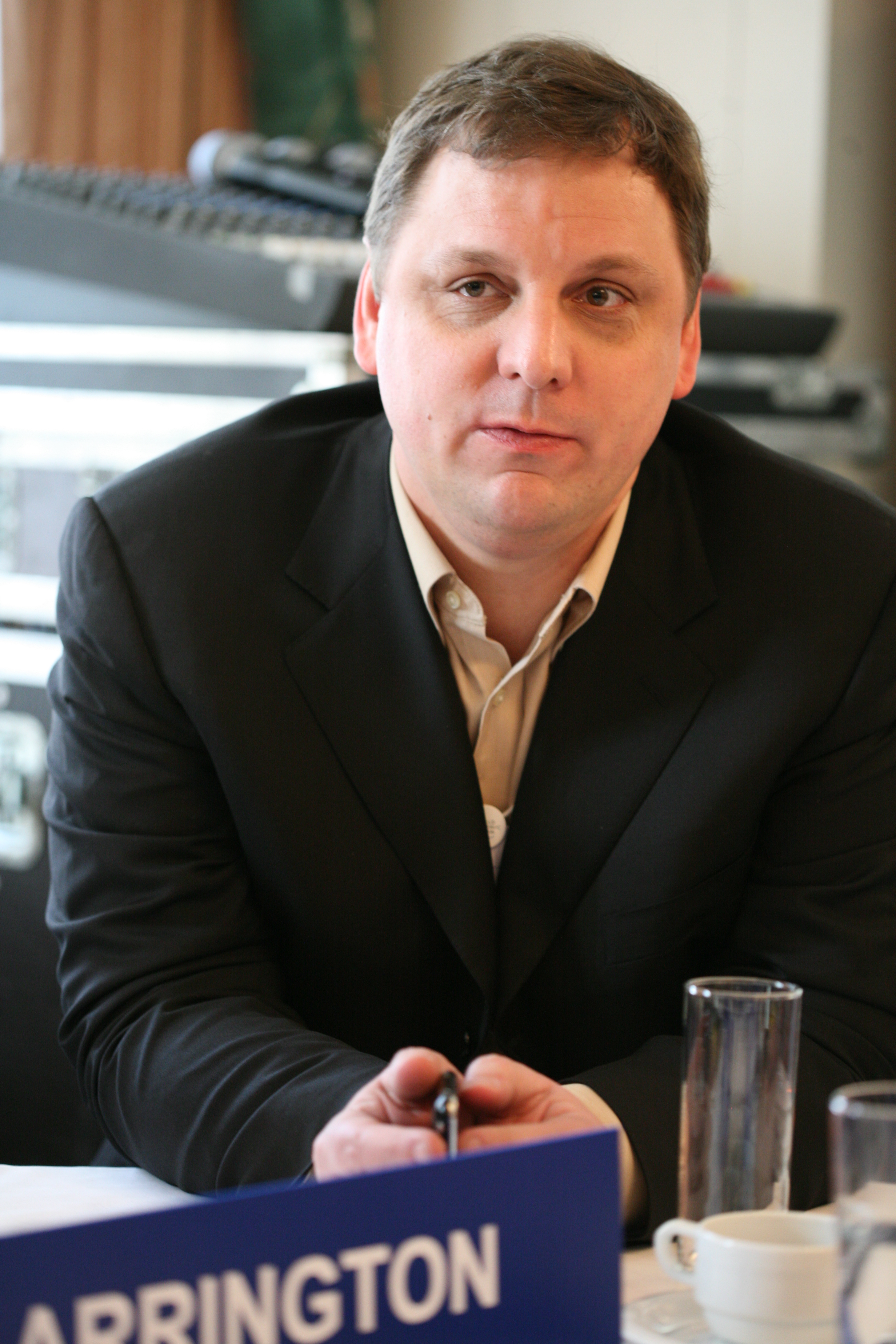 Michael Arrington, founder and co-editor of TechCrunch, is leaving his editing post, according to the Wall Street Journal, which broke the story this morning.

To be sure, TechCrunch is a force to be reckoned with: it’s ranked second behind The Huffington Post on Technorati; it’s become a destination and launchpad for startups wanting to get their name out there—being “Techcrunched” is a marker of legitimacy, to a certain extent, in the startup community; and the site’s success prompted dozens of would-be media moguls to throw their hats in the tech journalism ring, whether by reformatting an extant news site’s content (“pivoting” if you will), becoming more tech or startup oriented, or by founding their own media companies.

Arrington’s was not the first “new media” company focusing on technology. Most notably, CNet launched in March 1994, delivering then as it does now a stream of well-written gadget and software reviews, as well as the occasional tech news story. Wired Magazine, founded in 1993, launched its website in 1994, and while the oeuvre of that magazine/website is occasionally a bit, how to say it, “wonky” and nerdy, it’s some of the best longer-form tech journalism out there. (Check out an interesting New Media and Tech timeline here.)

However, what CNet, Wired, and their predecessors have that TechCrunch lacks, for the most part, is a “critical eye”. This is to say that they’re willing to call companies out on terrible products, questionable business practices, etc.

TechCrunch would never give out Vaporware Awards.

TechCrunch is a hype machine. From its occasional product reviews to its irrationally exuberant profiles of Hot New Silicon Valley Startups and their Disruptive Technologies and whatnot, I have yet to find pithy, probing questions in its content.

Although many newer new media companies have differentiated themselves from Arrington’s beast, most have adhered to TechCrunch’s effervescent and uncritical style of “journalism”.

TechCrunch has defanged us tech journalists. We’ve lost the ability to question, and given that the modus operandi of 90% of startups out there is to puff up their claims in the interest of hyping their product, asking difficult questions like, “So, be honest, how’re you going to scale beyond the 700 Silicon Valley tech junkies who use your product?” is imperative if we want to separate the wheat from the chaff—if it’s our duty to move past hype and get at something worth talking about.

It’s turned its journalists, and many journalists at other publications, into the mouthpiece of PR firms and the token marketing dude at every startup. Startup founders have come to expect softball questions from journalists, and this shouldn’t be the case because their extraordinary claims never needed to be backed up by extraordinary proof. I’ve learned this firsthand: now the most difficult question I ask is “Tell me about the challenges your company faced in establishing itself in the marketplace.”

I once had a founder end an interview with me when I noted that his firm faces stiff competition, and that I wanted him to explain how his thing was different. (For the record, its only defining feature was that it was “hyperlocal”, but he didn’t do a good job of explaining how that effected his business model.)

But asking difficult questions is not how you build a community; it’s not how you get new startups to bend over backward to get themselves covered, and would take away TechCrunch’s edge as tech journalism’s eminent hype machine.

TechCrunch is not journalism. It’s a validation machine. Startups use journalists to establish their legitimacy.

Now, I could have given more specific examples of TechCrunch’s odiousness. I could have talked about the Last.fm debacle. I could have mentioned his propensity toward juvenile outbursts against people in the tech community. (Note that I think Naveen Jain needed to be talked down, and that Intelius deserved to be questioned about its practices, but for god’s sake, Arrington didn’t need to be an infant about it. Though, this is some of the only investigative journalism on TechCrunch, so I don’t know how much I can hate on Arrington for it.) I could cite a dozen hopeless startups of which TechCrunch reporters never asked difficult questions, thus prolonging founders’ delusions. But I didn’t mention these things, because, chances are, you already have these same misgivings with Mr. Arrington and his publication.

Arrington is a very smart guy. I hope he does well as a venture capitalist, and he probably will.

Let’s hope the startups he invests in produce a better product than his did. Let’s hope they change their markets for the better.

Well said Jason. Â I have said- and we are moving this way- we need to be more critical as well. Â Well done!

Well then, let’s make Tech.li the eminent news source in the post-Arrington age.