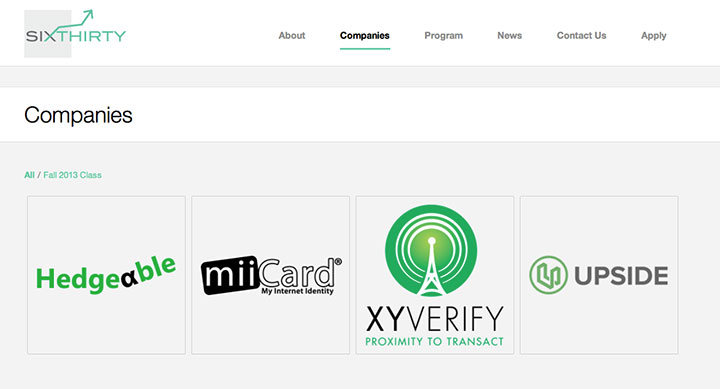 Back in August 2013, St. Louis’ Jim McKelvey flew from the heart of America, across the Pond, and took to the stage at the Edinburgh International Technology Festival to speak about his new financial technology startup venture, SixThirty. The trip was partly to promote his international dragnet for the next great financial technology startup and the funding available through SixThirty.

And one Scottish company became a recruitment target for McKelvey.

McKelvey, for those who are not familiar with him, is also the co-founder of the mobile credit card processing platform Square, which he created with another technology leader from St. Louis, Jack Dorsey of Twitter fame. He is no stranger to online technology, or the power of that technology to change the way we live and interact. And he’s willing to put his money where his vision is.

“We saw a real opportunity to leverage our regional strengths as a financial hub,” McKelvey said. “It’s obvious that St. Louis has certain advantages compared to other cities, namely a concentration of financial services. Big employers [there] are: MasterCard, Stifel Nicolaus, Edward Jones, U.S. Bank, CitiGroup’s CitiMortgage, Scottrade – just add ‘em all up. St. Louis is a customer and partner-rich environment for any financial tech startup.”

SixThirty, by the way, is named for the 630 foot tall (192 meter) Gateway Arch, which sits proudly on the western bank of the Mississippi in St. Louis, Missouri.

Backed by Cultivation Capital and the St. Louis Regional Chamber, SixThirty is making four $100,000 investments each fall and spring in financial-based technology startup companies, for a total of eight investments per year. The companies selected take part in a four-month accelerator program and receive mentoring from companies in the Midwest US.

This fall saw the first four companies selected, and Scotland-based MiiCard, the only international finalist to make the cut, made the final group. The other three companies selected are Hedgeable and XYverify in New York and Upside in San Francisco.

Miicard is a global online identity verification service that guarantees an individual’s identity to the level of an offline photo ID check, completely online in just minutes. This, according to the company, helps businesses eliminate fraud, reduce manual processing costs, and prevent high rates of dropout when offline identity checks are required. Founded by James Varga, originally from Vancouver, Canada, but now based in Edinburgh, Scotland, his goal is to “put internet users back in control of their personal information globally.”

“[SixThirty] is the best program in the world,” McKelvey recently told the St. Louis-based Alive Magazine. “If you count access, money and curriculum, nobody’s going to beat this. We looked around the U.S. and around the world and did not see anything that competes. But that’s how you want it. There is essentially a competition among cities for the best companies, so you want the best offering. Let’s say another city wants to copy this. The first thing they’d need to do is move 14 billion dollars worth of publicly traded companies to their home town.”

You can learn more about SixThirty at www.sixthirty.co and MiiCard at www.miicard.com. Applications for the next round of funding open in mid-December 2013. 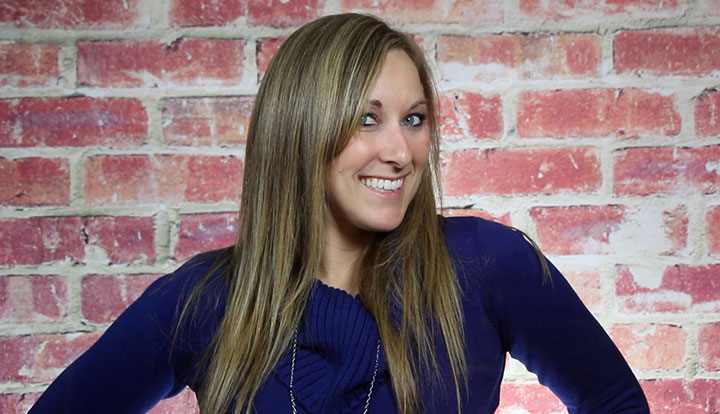