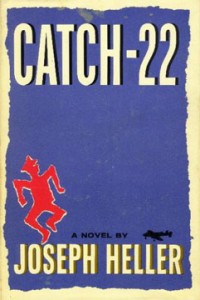 All entrepreneurs face certain problems when they undertake new projects. All projects have considerable time costs, and often times the entrepreneur must establish credibility for him- or herself in fields where previously he or she had no expertise. How does one balance work and play given time constraints? How can entrepreneurs make others perceive them as credible and capable without traditional credentials, like certificates or degrees? These problems are especially acute for young entrepreneurs, students trying to launch ventures—in short: upstarts. Last week, I addressed part one of The Upstart’s Conundrum, the time crunch. Here, we examine the challenges faced by young upstarts without college degrees, those caught in a Catch-22.

It is difficult for the upstart to obtain experience in his or her field of interest without first having some easily quantifiable, exclusive, tangible signifier of credibility. However, pursuit of such a signifier—a degree, most often—will impinge on whatever efforts the upstart makes to gain experience: build out the applications side of existing, theoretical understanding of a given field. This is what I mean by the “credibility Catch-22”.

If you are hopelessly confused, do not be alarmed. It might help to understand the difference between credibility and competence. Credibility is subject to the opinions of whomever is doing the judging, whereas competence is more objective: either one is competent in some capacity or they are not. It’s binary. The problem the upstart faces is that although he or she might be competent, perhaps even more so than people far older than they, the upstart may not possess the credibility conferred by a college degree or other credentials. Again, to reiterate: credibility is largely independent of competence, and a lack of credibility is what prevents vast numbers of highly competent individuals from meeting their potential in entrepreneurship and virtually everywhere else.

So, it seems as though we are at an impasse. The question is, “How can the upstart reconcile the fact that he or she might be highly competent yet lack the requisite credentials indicative of credibility?” Or, put simply: How can credibility become selfsame with competence? Another question: is it ever?

As a matter of fact, Yes. Although I am 5’7” and 150 pounds, let’s pretend that I am 6’4” and 280 pounds. If I wanted to get a job as a bouncer at a local bar, it’s likely that the bar owner won’t ask just how capable I am of wrangling hooligans or denying entry to munchkins with fake IDs. That I am burly and appear particularly adept at the fine art of “bouncing” means, invariably, that I pose a credible threat to hooligans and ankle-biters. My (hypothetical) size and impressive musculature, in this case, gives me both instant recognition as a credible potential hire and deters funny business outside the bar, making me a competent bouncer

My credibility is my competence is my credibility. At least this is the case if I want to be a bouncer and happen to be large and mean-looking. In the business world, there exists no equivalent to simply appearing competent, and no mechanism equating that competence with credibility. In short, the upstart doesn’t have giant muscles or great height to indicate ability or readiness for a demanding task, be it launching a startup or getting a job. Up to now, the upstart had to rely on a college degree or its equivalent to “signal” that he or she is credible and competent.

My own experiences to illustrates the many issues facing student entrepreneurs. I’m constantly asking myself questions like, “How impressive does my rÃ©sumÃ© have to be such that I can rest assured that I can be hired if my venture fails? How could I establish credibility without standard credentials? How many close contacts do I need to vouch for my ability? How in God’s name would I explain myself to some stodgy headhunter that ‘no no, there’s no mistake, sir or madam, you’re correct: I dropped out of college to start Company X’?” And then there are all the stoner-type questions like, “Woah, man. What is higher education? Like, ontologically?” Woah man, indeed.

There is of course the inner rationalist, which asserts in no uncertain terms that it might be best to “just stick it out” for the next one year and five months until I graduate. The rationalist informs me that all I do is make life harder for myself by trying to challenge the existing systemic framework. That venture, all those things the upstart wants to do, those can wait until after graduation. The Upstart’s Conundrum is most efficaciously resolved by placating one’s inner upstart, deferring one’s ambitions until a diploma hangs on the wall. This is the tragedy of the Upstart’s Conundrum: the only escape from the time crunch, the “best” way to reconcile the credibility Catch-22 is to hunker down and get credentialed. College for me now suffices, that is, until it doesn’t.

“Most men and women will grow up to love their servitude and will never dream of revolution.” – Aldous Huxley, Brave New World 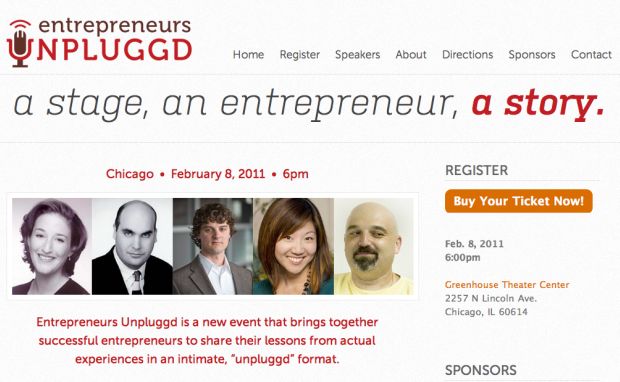 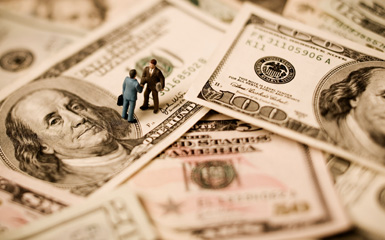