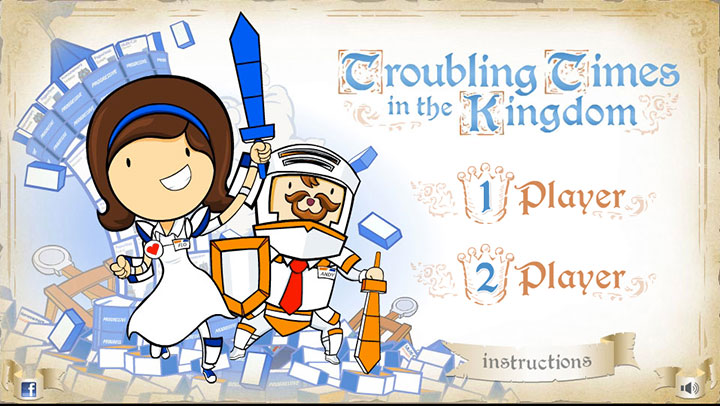 With the rise of mobile gamers (some research suggests there are more than 100 million mobile gamers in the U.S. alone), there’s quite a market available for entrepreneurs.  What’s happening in this market, what are the emerging platforms, and where will it head next?  I had a recent chat with Rob Grossberg, CEO of NYC-based TreSensa, a mobile web game distribution company, to find out more.

Caryn: What are some of the emerging platforms in gaming and what role are they playing? 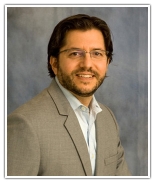 Rob: This is admittedly self-serving, but TreSensa believes mobile web gaming is the next big thing.  Over the past few years mobile browsers and devices have gotten stronger and stronger such that a very wide range of popular casual games can be supported right out of the browser with just a click of a link (no download required!).  The games look, perform and feel just like native games.  On mobile, convenience will always win, and mobile web games provide this for game studios, brands and media companies.

The area within the mobile web landscape that we believe holds the most promise are the mobile messaging apps.  As an example, TreSensa’s platform is integrated with the Kik Messenger App (yes, even native apps like Kik can support these ultra-portable mobile web games).  Kik has approximately 20 million weekly active users and games can be shared by these users directly within the chat experience through the click of a link.

C: Emerging markets – where should developers be looking for expansion globally and why?

R: Africa and India are two markets that TreSensa is most excited about.  In Africa, there has been significant growth in smartphone adoption over the past several years.  There is also a significant portion of the population with disposable income who would like to transact within games.  What they do not have are credit cards, so the app store economy does not work well in this geography.  TreSensa, however, recently partnered with an African game portal that works with the various African phone carriers such that freemium games built on TreSensa tie directly into local carrier billing when being played in Africa.

In India, feature phones are rapidly being replaced by Android-based smartphones, thus opening up mobile gaming to 1.24 billion potential new players.  And like in Africa, carrier billing or other non-credit card ways to pay are now starting to emerge.  The key to truly tap the India market, we believe, is to create localized content.  Any Cricket or Bollywood games, anyone?

C: When it comes to advertising, why are so many large brands exploring mobile web games? Any trends that you’re seeing?

R: The answer is pretty simple. If brands want to engage with their users on mobile, they need to do so in way that resonates with users – namely, mobile games.  Over 40% of people’s time spent on mobile devices is spent playing games, and on just tablets, that percentage rises to 67%. Games are clearly the preferred content on mobile.

The challenge to date for brands is that the only way to get games on mobile was by producing native games.  That is an expensive proposition, especially to produce IOS and Android versions, plus the download requirement in the app stores have typically too much friction for users to ever even play the game in the first place.

Enter mobile web games.  Mobile web games can be produced in a fraction of the time and cost of a native game and can be shared directly by the brands through their existing social platforms like Twitter and Facebook (again, just a click of a link with Twitter or Facebook on mobile or desktop).  As an example, last summer HBO produced a mobile web game for season 6 of its True Blood franchise and used it to engage the True Blood fan base within its existing Facebook and Twitter channels.

C:  Where is mobile gaming headed? Any predictions?

R: Within the existing mobile app stores, I believe you will see bigger and bigger titles released from the large and well-funded studios.  For the medium, small and independent developers, the marketing budgets necessary to simply get their game played and into the “top” lists for organic discovery is too prohibitive to sustain a business.  For every one studio that defies the odds and has a hit game, there will be 99 that fail and go out of business.

Studios are starting to realize this and look for alternatives.  We believe that mobile web gaming, with its frictionless game play and alternative, non-cost based options for discovery and distribution, will emerge in 2014 as a viable platform for mobile games.  The only piece missing at this point is a mobile web game to go viral and make lots of money.  That will happen in 2014, and you will see the gold rush begin and studios large and small make the move to the mobile web.

C: What’s your favorite up and coming mobile game?

R: There is a game on IOS and Android (and hopefully soon on the mobile web!) called Daily Celebrity Crossword by an NYC-based studio called PuzzleSocial that is my current favorite.  I was never any good doing the New York Times crossword, but this game has the celebrity slant and strikes the perfect balance between fun and challenge.  Plus the game design is very simple, elegant and pretty perfect for a mobile device.

What do you think? Will we see a push for more mobile web gaming? Share your thoughts in the comments below. 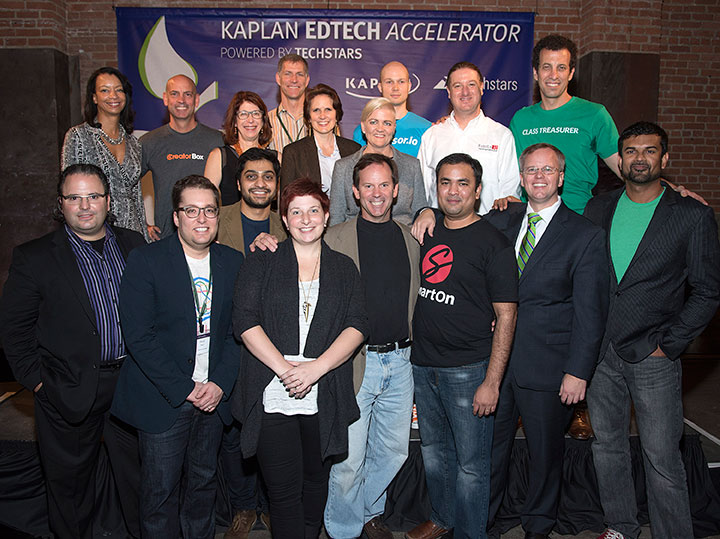