This week CORTEX, a growing technology district in St. Louis, has unveiled Phase II of its 20 year plan to become one of the largest tech hubs in the Midwest. Phase II will see the 200 acre plot in the city’s Midtown area grow with offices and labs resulting from investments totaling more than $180 million. 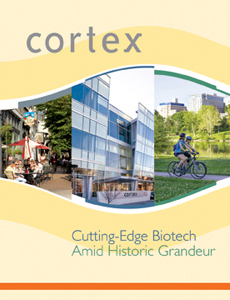 CORTEX was founded in 2002 in a partnership between local universities, BJC Healthcare, and the Missouri Botanical Gardens. With an initial investment of $29 million, the technology center has brought nearly 1,000 jobs to the city to date.

“Phase II represents an important turning point for CORTEX and the St. Louis technology community,” said CORTEX president and CEO Dennis Lower. “By securing a $100+ million private investment from Wexford Science and Technology, a premier national research park developer, CORTEX has received an important validation that its vision of creating a vibrant, urban, 24/7 mixed-use entrepreneurial community is well-conceived and bankable.”

The bulk of the investment comes from Baltimore-headquartered Wexford Science and Technology, who plans to purchase the existing CORTEX I building for $26 million. Wexford will put another $73 million into renovating a 190,000 square-foot warehouse, installing both lab and office space. The renovation project is expected to create more than 400 jobs on its own.

“We create what we call ‘Knowledge Communities’ that connect businesses, academic institutions, and neighborhoods to drive bioscience and technology innovation,” said Wexford executive vice president Dan Cramer. “With the success of Phase I projects and the demonstrated long term commitment of the founding university and city partners, making an investment in the growth of CORTEX makes strategic sense for Wexford.”

Phase II is expected to be completed over the next 18 months, and will include the construction of a new 200,000 square-foot office building by BJC. In total, the latest phase of development at CORTEX will bring 1,400 new jobs to the city.

According to an infographic released by CORTEX, the full vision of the technology district isn’t expected to be completed until sometime around 2040. Check out the infographic below to find out all the details about the next phase of the growing Midwest technology hub. 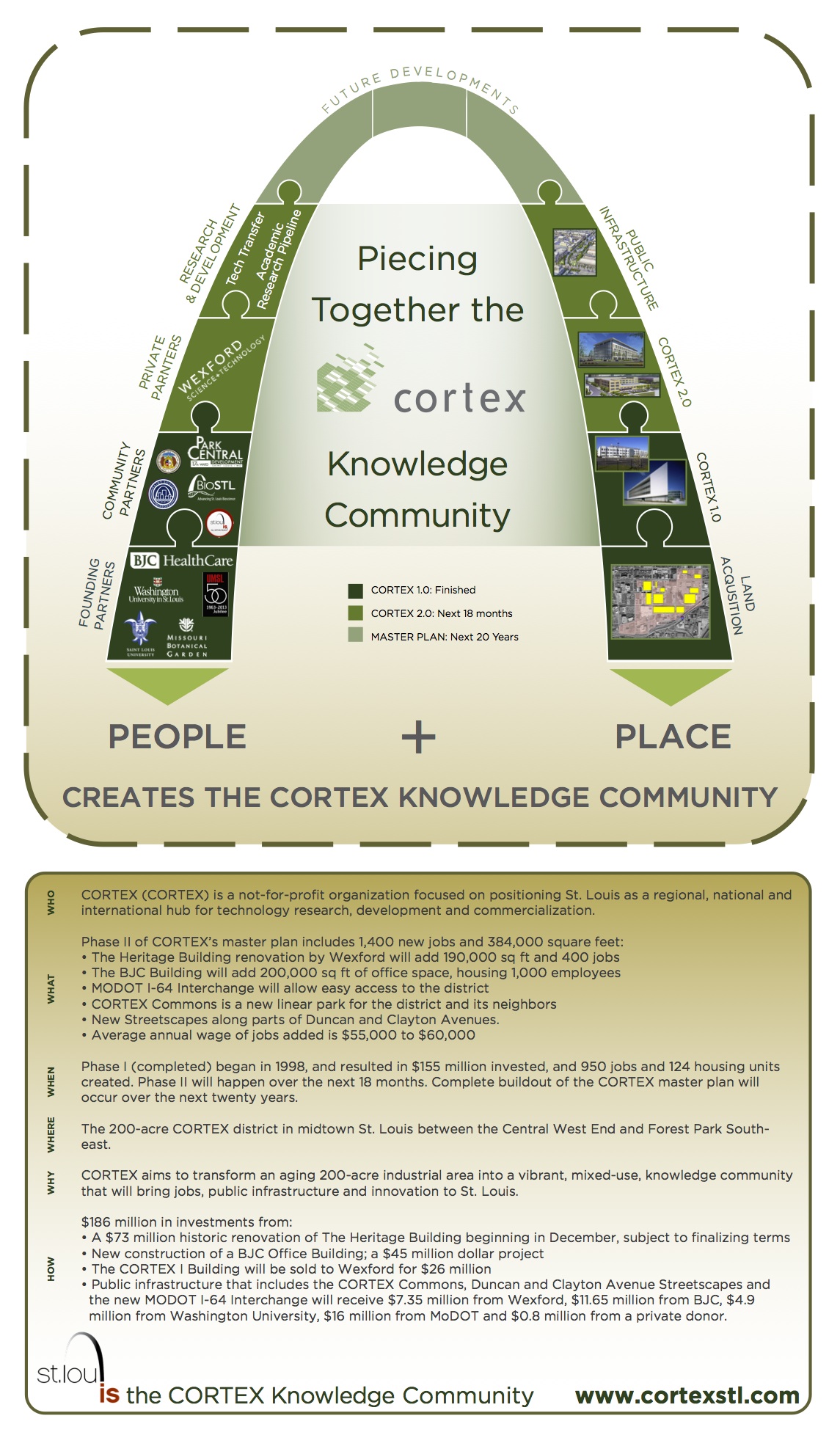 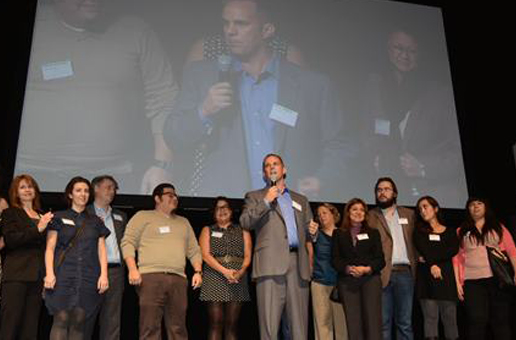 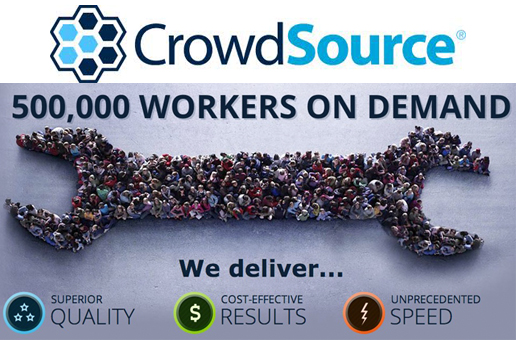