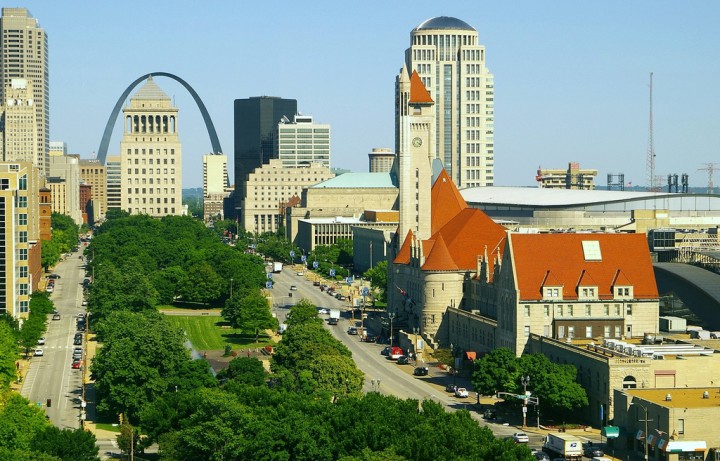 When you think about startup and innovation hubs, St. Louis isn’t typically the first place that comes to mind. Of course, Silicon Valley is still the mecca that everyone wants to take part in. New York City is an epicenter for all kinds of businesses. Los Angeles has some interesting things happening in its city, too. You also can’t forget the weird and fabulous hubs dotted around the country like Austin, Texas. But St. Louis? That isn’t everyone’s dream.

Or, maybe I should say it’s not everyone’s… yet. For anyone who has been here, had access to the startup scene, and met the entrepreneurs working in the city, you know better. Mostly, startups are migrating here because of great programs that require it, like SixThirty and Arch Grants. Even Techli is here because of that, having moved from Chicago after winning an Arch Grant. But, that’s not why we stay here. And, while St. Louis still needs to do some work to attract more talent, there’s a lot to fall in love with in this city. 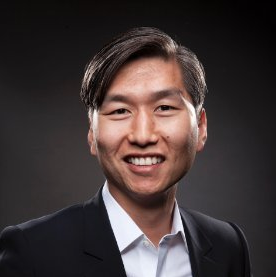 That’s exactly why we’re seeing people return, like Juney Ham, co-founder of Upside. He isn’t a stranger to moving around for work. He initially moved to the bay area from Seattle after taking a position with Airbnb. Before that, he was with Expedia traveling every two weeks for extended periods of time to work with his team in London. And, that’s just a short history. He’s worked in many different cities, including St. Louis.

He first came to the city after securing a spot in the inaugural class of SixThirty, the financial accelerator that requires companies to relocate to St. Louis for its program. While they maintained an office here after the program, Ham returned to San Francisco. So, why would he come back now?

“When we made the decision to move to St. Louis, a lot had to do with the company but also my family feeling like they had a really good experience when they lived here,” said Ham. “Also knowing that we have a great network of colleagues and friends here in St. Louis, and all the resources with great schools for children, too. I have a two-year-old daughter, and the idea to go to the zoo for free and Forest Park and all its resources, that kind of thing is really appealing and I’ll take advantage of it.”

The company was technically founded in May of 2012, but they typically think of the actual founding in January of 2013. That’s when Ham was able to leave his current job and go full-time with the company. “At the time, we were direct to consumer, but SixThirty helped us to decide to move to an enterprise model. It was a really amazing experience, both professionally and personally,” said Ham. “Professionally, partly because we are a financial services company and St. Louis is an epicenter for financial services headquarters like Scott Trade and Edward Jones. We were able to tap the network and get really great insight and feedback about how our business was doing.”

Since the pivot, things have been going well for the Upside team. In conjunction with announcing his move back to St. Louis, Ham also announced that they had raised $1.1M from Cultivation Capital, SixThirty and other angel investors. They plan to use the funds to make further investments into their technology platform as well as accelerate their sales and marketing efforts.

“I think that whole experience was something that we all really appreciated as a company,” Ham explained further. “I met a lot of amazing people. The companies, services and all these resources for startups was something that was really eye opening. I carried a lot of that back to San Francisco, and when we raised the round there was this desire on both sides to be closer to each other and allow Cultivation to put their resources behind the company in a much more meaningful way.” 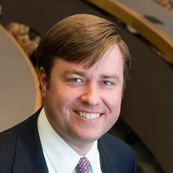 One meaningful way this will happen is with Cliff Holekamp, General Partner in Cultivation Capital, joining Upside’s board of directors. “The time is right to provide financial solutions that make sense for the emerging class of young, tech-savvy investors,” said Holekamp. “The addition of multiple new advisory firms on their white-label platform and a partnership agreement with Shareholder Service Group proves Upside’s business model and provides solid indication of their impact in the financial industry.”

Of course, money is a strong motivator for Upside to move back to St. Louis, but it’s not the only reason.

“The biggest thing I appreciated about St. Louis was how everybody in the community roots for each other. It’s not competitive. It’s St. Louis against the world,” said Ham. “To be shoulder-to-shoulder with other entrepreneurs and not just focus on making my company successful but to make other companies successful, too. The successes I’ve had and failures I’ve had, I want to share that. Others are just as open to share their experiences and their lessons. I think that’s unique to the St. Louis startup scene. It’s a very different approach to the ecosystem.”

Granted, you can build a company anywhere, and there are a lot of great options outside your typical startup hubs throughout the Midwest. But, collaboration and camaraderie can make a difference. Ham and Upside are proof of that, and they make a strong argument as to why you should consider calling St. Louis home.

Will you join the “St. Louis against the world” mentality as Ham describes it? Why or why not?