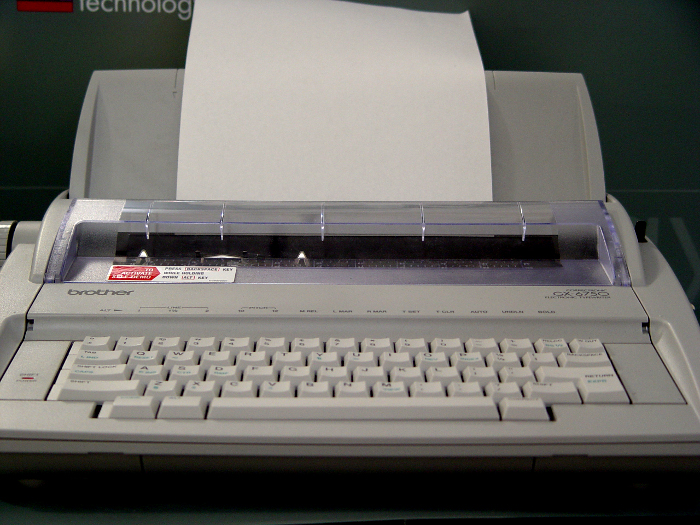 The online word processor space is already crowded by heavy hitters like Google and Microsoft. But an experimental German entrant hopes to differentiate itself — and court serious writers — by cutting out distractions in favor of an easy, core functionality.

The team behind Quabel (short for “Quest to Babel,” in reference to a Biblical city where a united humanity spoke a common language) was surprised by the results of an early adopter survey that showed users were less interested in a distraction-free workspace than in other novel features they had included, and notably a tool that estimates the time it would take a read a document silently or out loud.

The app, which is focused on eliminating the need to switch between a keyboard and a mouse to format text, does have a remarkably streamlined interface. The typeface stands out on a clean white page, with sparse options including a “night mode” that activates a high contrast theme; even a settings menu contains few bells and whistles. Documents, which are saved automatically, can be exported as PDF, Microsoft Office or OpenDocument compatible formats.

However crisp the inteface, of course, the primary distractions in a web-based editor are the ones that the developers are most ill-equipped to combat: other open tabs, and an entire tantalizing internet of fresh ways to procrastinate.

“Right now, [we’re focused] on eliminating all distracting features from the app itself,” said developer Aaron Heinz. “However, in the future we plan to release desktop apps to tackle the distraction caused by the browser itself.”

Heinz also hopes to differentiate the project will be differentiated from Google Docs and Microsoft’s collaborative Office 365 by not requiring a sign-up. According to the project, documents written on the site are protected by German privacy law.

Quabel is free to use, though a $2/month premium account provides unlimited storage space. The site has been unstable since its launch, seemingly because of a heavy server load. 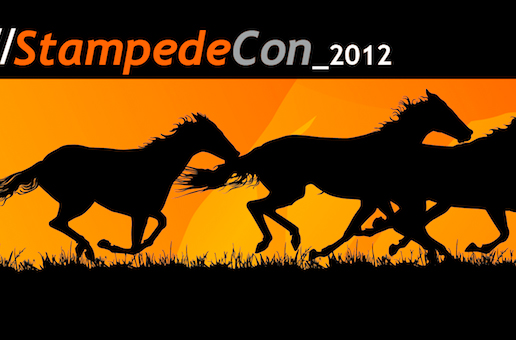 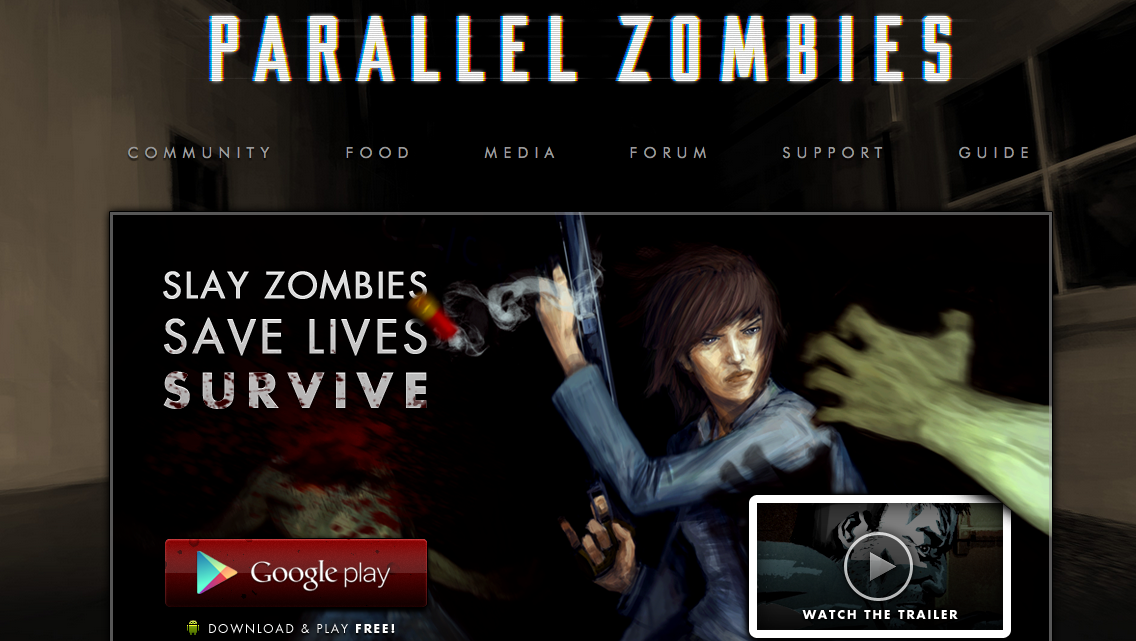