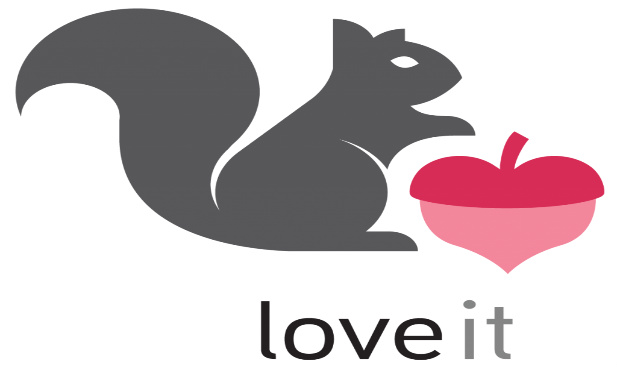 Everyday millions of internet users are exposed to Pay-Per-Click advertising. Many of us associate these ads with Google and Silicon Valley. But if we take a deeper look, you’ll learn that Pay-Per-Click was originated in Los Angeles, by a company called GoTo.com. That’s where two of LoveIt co-founders, Ron LaPierre and Tom Soulanille first met. After transforming how the internet makes money, these LA tech veterans are looking to take down social media’s hottest social network.

LoveIt is a Pinterest-like social network that focuses on helping its community discover, collect, and organize images. They’re a 21-employee team located in Los Angeles’s “other tech hub” – Pasadena. Only eight months old, this team of veteran SoCal tech entrepreneurs has quickly built a tight and growing community.

At the turn of the year LaPierre and his founding team had their interest sparked by the “pinning” craze. The set out to research around pinning, talking to power users to get a feel for what they liked and what they desired. Their research resulted in three main categories; content discovery, organizational tools, and privacy options. Armed with this knowledge and the team’s background in search and discovery, they felt that they had a great opportunity in front of them. Soon, LoveIt was live. 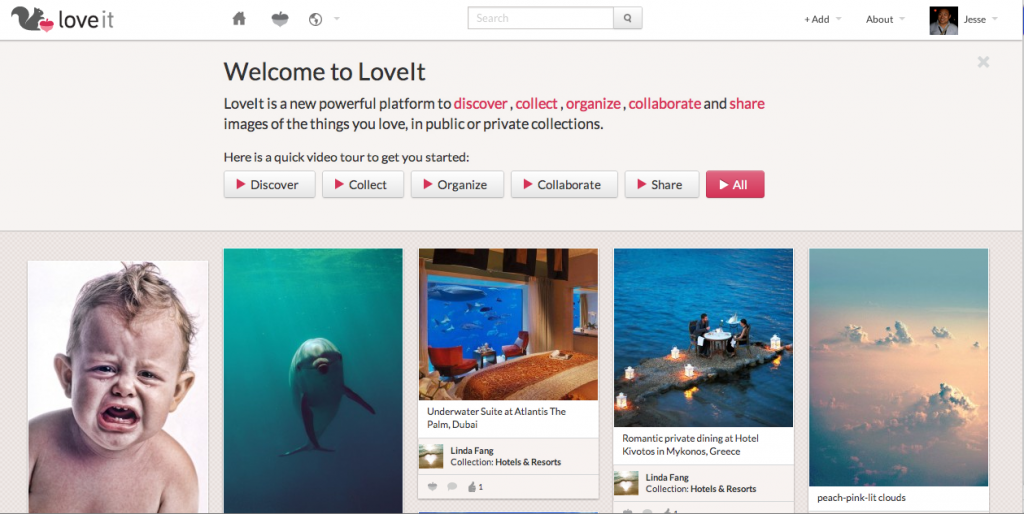 At first glance, LoveIt looks like Pinterest and has been called a copycat. LaPierre said that his team intentionally chose the waterfall layout because users responded well to it. But he stressed that LoveIt is no Pinterest clone and one of the main differentiators is their robust recommendation engine.  As social sites continue to become intertwined in our lives and more personal data is available, the value of a recommendation is ever increasing. LoveIt’s patent pending recommendation engine helps their users discover new content based on their tastes. Discovery is a huge problem today, as the internet is saturated with an extreme amount of content. It’s impossible for users to go out and find content, which is why LoveIt’s recommendation engine is so valuable to its steadily growing user base.

LoveIt’s private beta launched in March of this year, with a Klout Perk campaign, tapping key social influencers.  Coupled with the amplification of social media and key bloggers, LoveIt’s user base grew past 10,000 just a few days after launch. To put that in perspective, it took Pinterest nine months to reach that same type of traction. But like any social network, the big question is, “How are you going to monetize?” It’s no surprise that LaPierre’s answer sounded like a cool, confident, tech veteran. 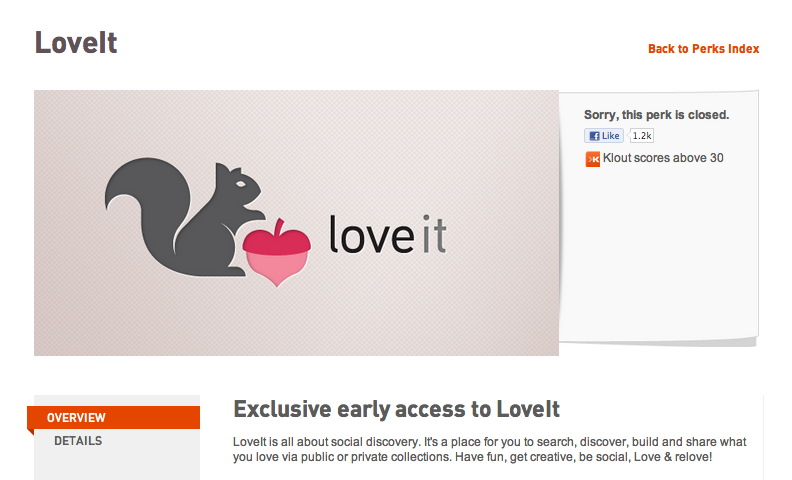 LoveIt is backed by two venture capital firms, Juvo Capital and PG Ventures. Earlier this year LoveIt raised a sizeable $6 million Series A round with the understanding that they were going to focus on technology and product. LaPierre said that LoveIt’s goal is to hit 10 million users before they even think about monetizing. Just as I pointed with Chill.com, LoveIt has a focus on tech and product, which is very atypical of Los Angeles startups. But like Chill.com, LoveIt’s founding team has several exits under their belts. Which gives them the freedom to focus on their ambitious vision.

Ron LaPierre acknowledges the hefty obstacles his team faces in this highly competitive field. He says their biggest challenge is to continue to build and iterate their product as quickly as possible. For this they rely on their community to give them valuable feedback, which complements their internal roadmap. As time moves on, their recommendation engine will become more valuable to the LoveIt community and aid their growth to 10 million users.

As an avid Pinterest user, I find the idea of a recommendation engine very interesting. The idea that all my aimless pins are being calculated into tangible tastes and translated to spot on recommendations could be really valuable. But at the end of the day, LoveIt is a social network. Social networks can only survive if they have a large base of engaged users. I already have a great deal of friends on Pinterest. Many whom aren’t normally an early adopter. To get them to another social network that is very similar, that’s quite the task. So LoveIt’s major task is to convince users that their value proposition is higher than Pinterest.

From the outside, LoveIt definitely seems like the underdog compared to Pinterest. Pinterest has a brand name and market share. The verb “pinning” stems directly from Pinterest’s name.  This has a David and Goliath feel to it. But knowing the experienced team behind LoveIt and the fact that they’re well funded, it’s not far fetched for LoveIt to overtake Pinterest as the leader in visual pinboards. We should know in about a year if LoveIt will be the Gowalla or Foursquare in this social network race. 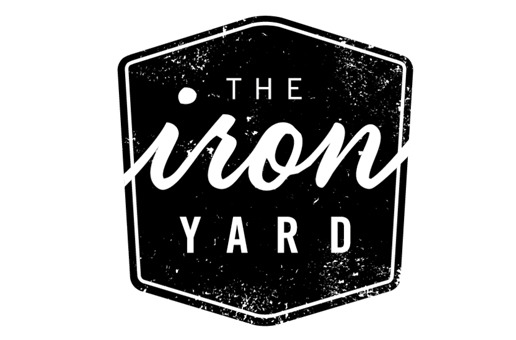 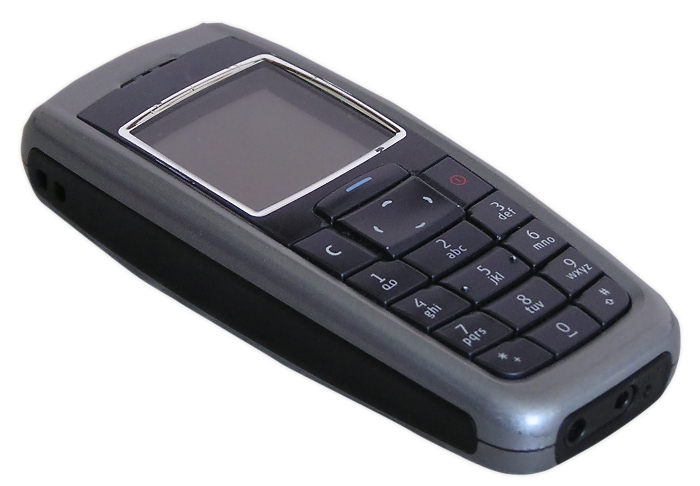