Jackalope Jobs: On A Mission To Find 1M People A Job Before 2015 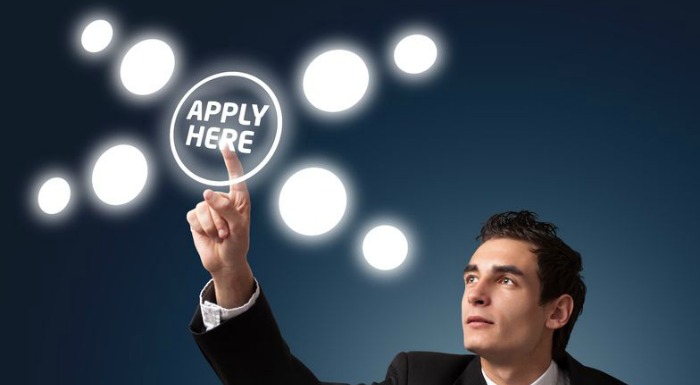 Landing the job of your dreams by answering a job board posting isn’t easy. In this economy, you’re likely to be one of many faceless applicants with similar credentials and experience. So how do employers make hiring decisions when faced with a mountain of applications? Typically, a personal reference from an internal employee carries the most weight when it comes to making the final cut.

Enter Jackalope Jobs, a platform that helps job seekers leverage their social connections to discover job openings. The company is on a mission is to help one million people find a job by the year 2015.

Jackalope Jobs was founded by CEO Sudy Bharadwaj and CTO Michael Lamoureux during the American economic downturn. “We read too much about layoffs, unemployment, underemployment and people looking for better jobs. We realized that so many people very underserved,” notes Bharadwaj. The duo noticed that most job sites focus on employers, advertisers and recruiters instead of the job seeker. “All the issues in the recession got us very angry. Rather that stewing about it, we decided to really take action.”

The team launched with $265,000 in seed funding, including support from The National Research Council of Canada Industrial Research Assistance Program. Since then, the company has raised over $1 million from outside investors.

Jackalope Jobs is different from traditional methods of finding open positions by searching on the web.The product is neither a job board nor a social network for professionals (like LinkedIn). Instead, Jackalope Jobs weaves a thread of relevance among all these sites on behalf of the job seeker. 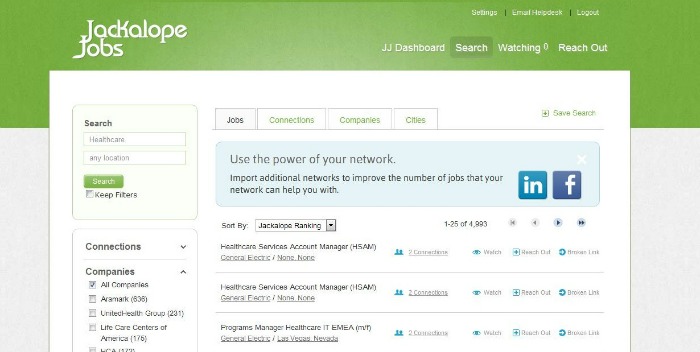 The Texas-based startup is proud to be a part of the vibrant Dallas metro startup scene. Jackalope Jobs is headquartered in McKinney, a town located just outside of Dallas. “In our community, we have business social network, a green energy company, a micro-brewery and more, notes Bharadwaj. He also points out that the company that developed Words with Friends, Newtoy Inc., was founded in McKinney.

In 6 months, the company hopes to have several large customers using their product to help job seekers. Jackalope Jobs will also be adding more more premium features, and plans to have a mobile app launched. In one year, the company plans to be on the road to profitability, with a reputation in the marketplace of being one of the top resources for job seekers.