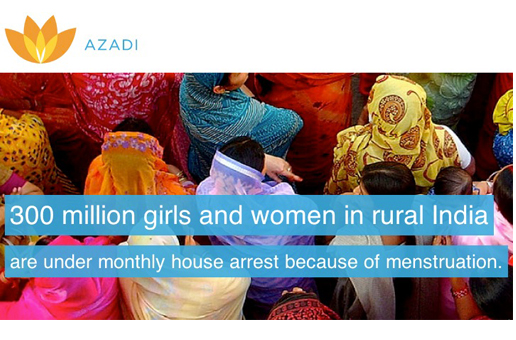 Two Chicago entrepreneurs have just kicked off an Indiegogo campaign to solve a growing issue keeping more than 300 million women under house arrest in rural India.

Unlike most areas of the developing world, where access to female hygienic products like pads and tampons is the norm, poorly structured supply chains across rural India are leaving women in remote areas without access to hygienic products during their monthly menstruation cycle, preventing them from getting the education they need, or going about basic daily activities. Azadi, a startup participating in the inaugural class of the ImpactEngine accelerator, is aiming to bring low-cost, completely 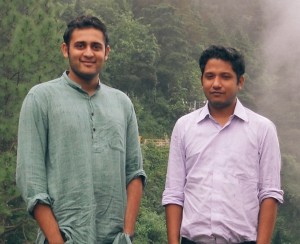 biodegradable pads to these rural areas and solve the long-ignored issue keeping so many women from leaving their homes each month.

Unlikely male co-founders Dhirendra Singh and Ameet Mehta came up with the idea for Azadi after learning for the first time in 2011 that the onset of menstruation was keeping young women from attending school in remote parts of India. For Mehta, the issue became a personal one after a discussion with his mother, who often had no choice but to stay home from school while on her period.

According to Mehta, nearly 30 percent of young women in rural India drop out of school because of the days missed during their menstrual cycle.

“There are so many brilliant girls out there,” said Mehta. “What we need to do is something very simple, which is to make menstruation a non-issue in their lives. Once we do that they’ll be able to go on with their daily lives, which may be to go to school, which may be to play soccer… to go to work.”

Azadi’s solution is to create a network of partners and an easily replicable process of manufacturing the inexpensive pads. The startup is planning to build local networks of manufacturers who can sell the pads to rural communities at the cheapest price point possible.

The Indiegogo campaign launched this week and is looking to raise $65,000 in total over the next month. Funds raised during the campaign will go toward developing the technology to realize Azadi’s vision of bringing low-cost female hygienic products to rural India. So far 35 backers have donated more than $2,500 to the worthwhile cause.

“Our mission is a fundamental human right that every woman and girl needs to have,” concluded Mehta. 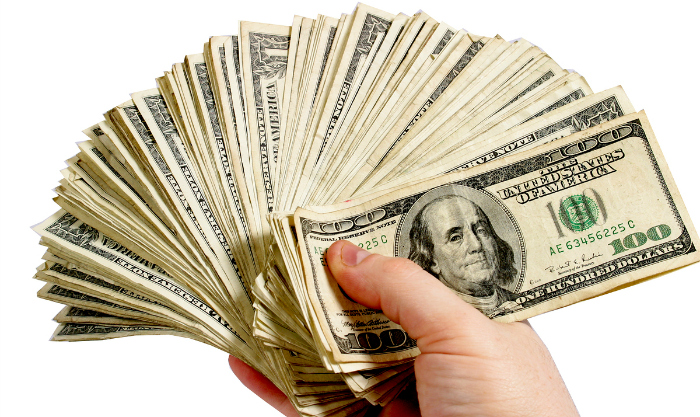